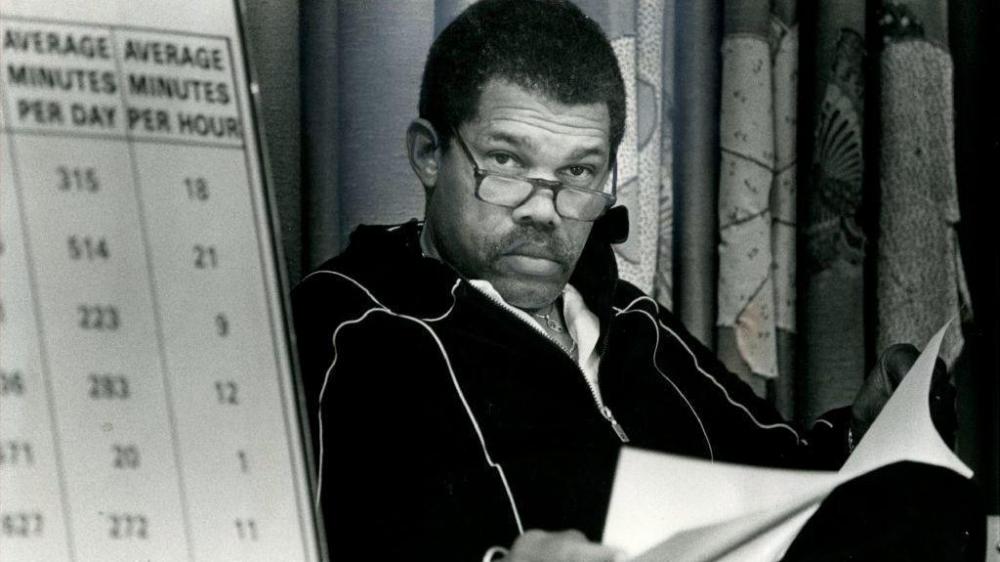 By the early 1960s Cunningham had relocated to Southern California. In 1962, he earned a bachelor’s degree in economics and political science from the University of California at Riverside. In 1964, he moved to Lagos, Nigeria and worked as the West African regional director for an electronics company. Three years later, he returned to California and joined the Hughes Aircraft Company where he co-managed the Hughes Active Citizenship Program. In 1968, he established Cunningham, Short, Berryman & Associates, a management consulting firm to small businesses and government.

Cunningham received a master’s degree in urban planning from Occidental College in 1973. In the same year, he conducted a successful campaign for a seat on the Los Angeles City Council opened up by the election of Councilman Tom Bradley as the city’s first African American mayor. Representing a West Los Angeles district that included African Americans, Asian Americans, Jewish Americans and other minority groups, Cunningham pushed for funding of low- and moderate-income housing. He headed a committee that called on federal officials to put back into use thousands of boarded-up homes owned by the government. He also encouraged minority hiring at investment banks that sought work with the city. For his work, Cunningham in 1984 received the Southern California Fair Housing Award.

David Cunningham stepped down from the city council in 1986 to become Vice President of Public Finance at Cranston/Prescott, an investment banking firm in Los Angeles. He later established Dave Cunningham and Associates, a public affairs consultant firm. He also served as senior vice president of the Community Housing Equity Corporation from 1988 to 1991.

Entertainment and education were other parts of Cunningham’s life. In the early 1990s, he joined an acting troupe that led to his appearances in the NBC sitcom 227 and the film CB4 with Ice Cube and Chris Rock. He served on the board of directors of the UC Riverside Alumni Association for twenty years and was president of the Association from 2010 to 2012.

David S. Cunningham, Jr. died at Kaiser Permanente West Los Angeles Medical Center after a struggle with cancer on November 15, 2017 at the age of 82. He is survived by his wife, Sylvia, and six children.