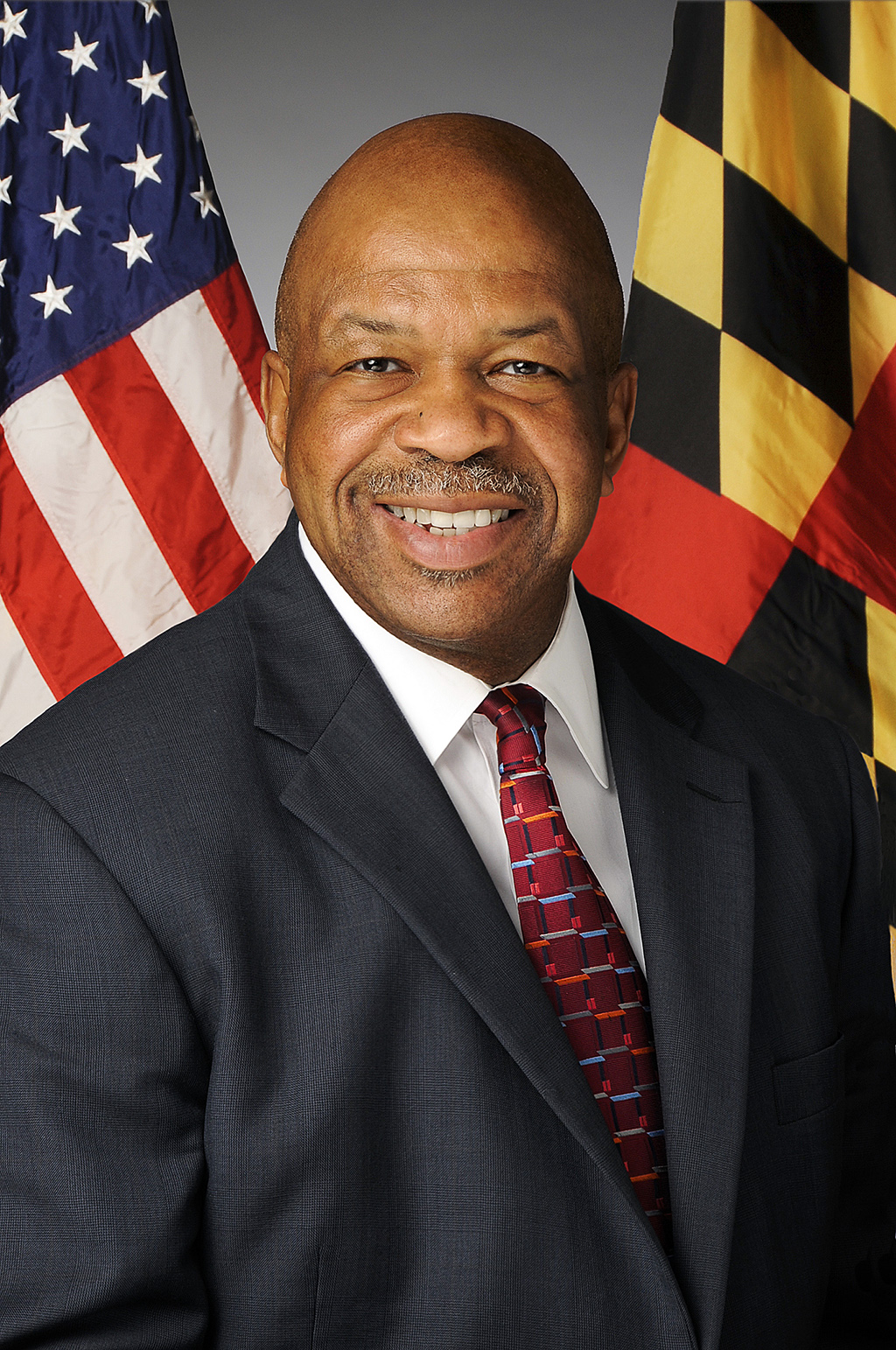 U.S. Congressman Elijah E. Cummings was born in Baltimore, Maryland on January 18, 1951. He received a B.A. in political science from Howard University (Washington, D.C.) in 1973 and a J.D. from the University of Maryland (College Park) in 1976. Cummings, one of seven children of working-class parents who had migrated from a farm in South Carolina, grew up in a rental house, but often recalled the family “scrimping and saving” to buy their own home in a desegregated neighborhood. When the family moved into that home in 1963, when Cummings was twelve years of age, he recalled that he had “never played on grass before.”

Cummings won his first public office in 1983 when he was elected to the state House in Maryland. In 1995, he was named speaker pro tem, the highest state office ever held by a black Marylander. During his thirteen years in the Maryland legislature, Cummings achieved a reputation “as both a dedicated liberal and a skilled census-builder.” Cummings represented a predominately black district in West Baltimore where he was a supporter of better inner-city health care and gun control. He also worked to get private sector employers involved in partnerships with the government to enhance urban economic development and improve local schools, and he helped lead the fight to ban liquor advertisements from inner-city billboards. Cummings also led legislative efforts in the Maryland House to prevent and treat AIDS and to establish a “boot camp” program to help former prison inmates find jobs. He pushed the connection of all schools, but especially those in minority communities, to the internet.

In February 1996, the popular Democratic incumbent in Maryland’s Seventh District, Kwesi Mfume, resigned from the U.S. House to become president of the National Association for the Advancement of Colored People (NAACP). Cummings won the Democratic primary defeating 26 black and white opponents.  Then, in April, he handily defeated his Republican opponent, Kenneth Konder, with more than 80 percent of the votes and earned the right to complete Mfume’s term in the 104th Congress.

During his first year in the Congress, Cummings sided with the liberal wing of his party. He voted against the welfare reform bill, against denying public education to illegal immigrants, and against allowing employers to offer their workers compensatory time off in lieu of overtime pay. He supported abortion rights, opposed term limits for officeholders and supported funding international aid and development programs without imposing abortion restrictions.

Elected to his thirteenth term in Congress in November 2018, Rep. Cummings also became chair of the House Committee on Oversight and Reform, which gave him wide-reaching authority to investigate the Trump administration.  In recent years, Cummings, a member of Sigma Pi Phi Fraternity, had suffered from health issues, including having a heart valve replacement in 2017. He died on October 17, 2019, at Johns Hopkins Hospital in Baltimore at the age of 68 years. He is survived by his wife Maya Rockeymoore Cummings, who is chair of the Maryland Democratic Party, and their children.