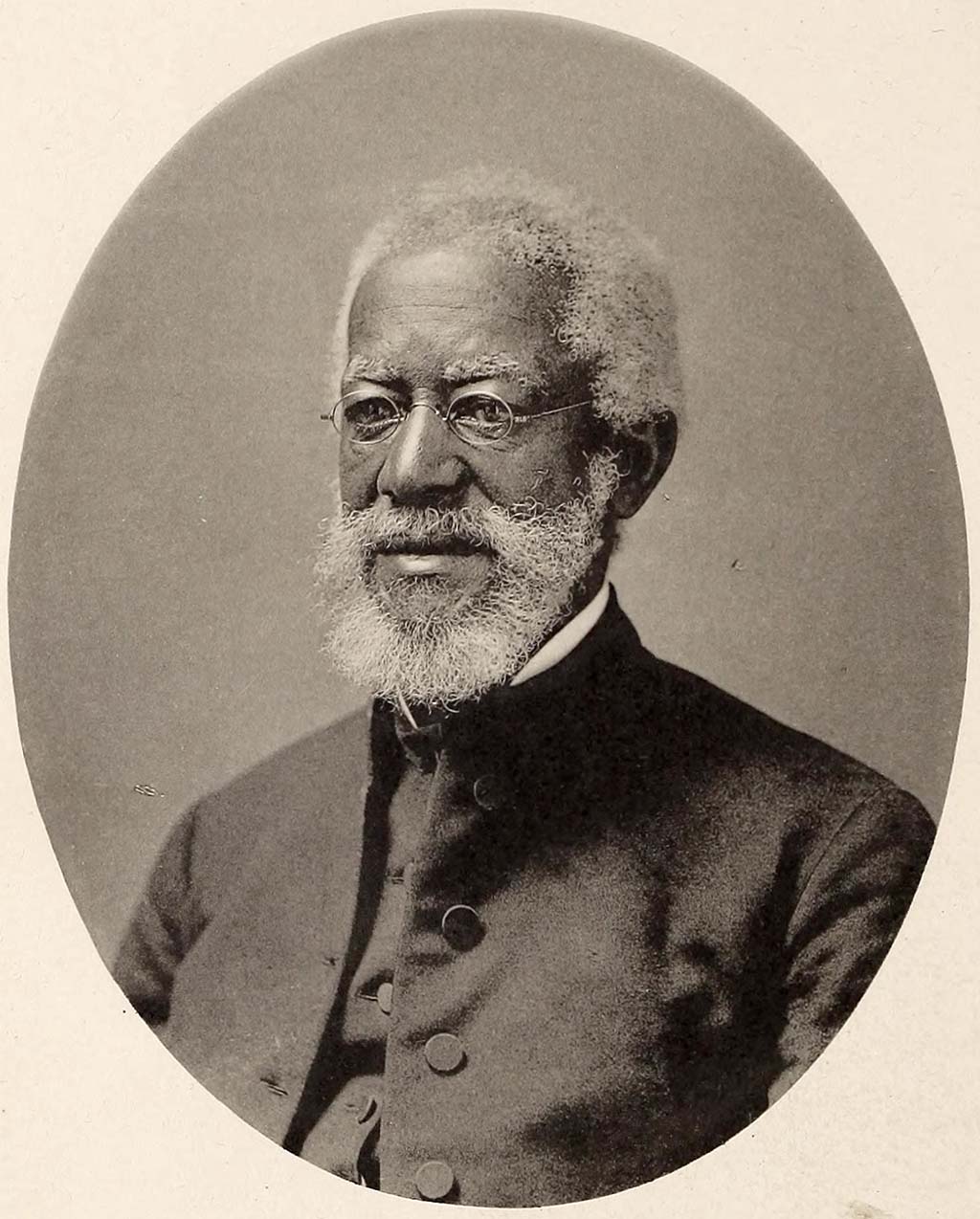 Alexander Crummell, The Greatness of Christ: and Other Sermons (New York: 1882)

Alexander Crummell, an Episcopalian priest, missionary, scholar and teacher, was born in New York City in 1819 to free black parents.  He spent much of his life addressing the conditions of African Americans, urging an educated black elite to aspire to the highest intellectual attainments as a refutation of the theory of black inferiority.

Crummell began his education at an integrated school in New Hampshire. He later transferred to an abolitionist institute in Whitesboro, New York, where he learned both the classics and manual labor skills. However, after being denied admittance to the General Theological Seminary of the Episcopal Church because of his race, Crummell was forced to study privately.  Nonetheless, at the age of twenty-five, he became an Episcopalian minister.

From 1848 to 1853, Crummell lectured and studied in England.  He graduated from Queens’ College, Cambridge University in 1853.  Crummell left England to become an educator in Liberia, accepting a faculty position at Liberia College in Monrovia.  From his new post, Crummell urged African Americans to emigrate to Liberia.

Internal politics, however, forced Crummell to leave Liberia in 1872, shattering his dream of the West African nation as a Christian republic populated by both indigenous people and African American immigrants.  Crummell returned to the United States and settled in Washington, D.C. where he founded St. Luke’s Episcopal Church.  When some Episcopal bishops proposed a segregated missionary district for black parishes, Crummell organized a group now known as the Union of Black Episcopalians to fight the proposal.  Crummell also lectured widely across the United States, stressing the social responsibilities of educated middle class African Americans as race leaders.

From 1895 to 1897, Crummell taught at Howard University in Washington, D.C.  In 1897, the last year of his life, Crummell helped found the American Negro Academy and became its first president, with W.E.B. DuBois and William Saunders Scarborough as vice-presidents.  Alexander Crummell, who would become a major influence on myriad black leaders including DuBois, Paul Lawrence Dunbar, and Marcus Garvey, died in Point Pleasant, New Jersey in 1898.