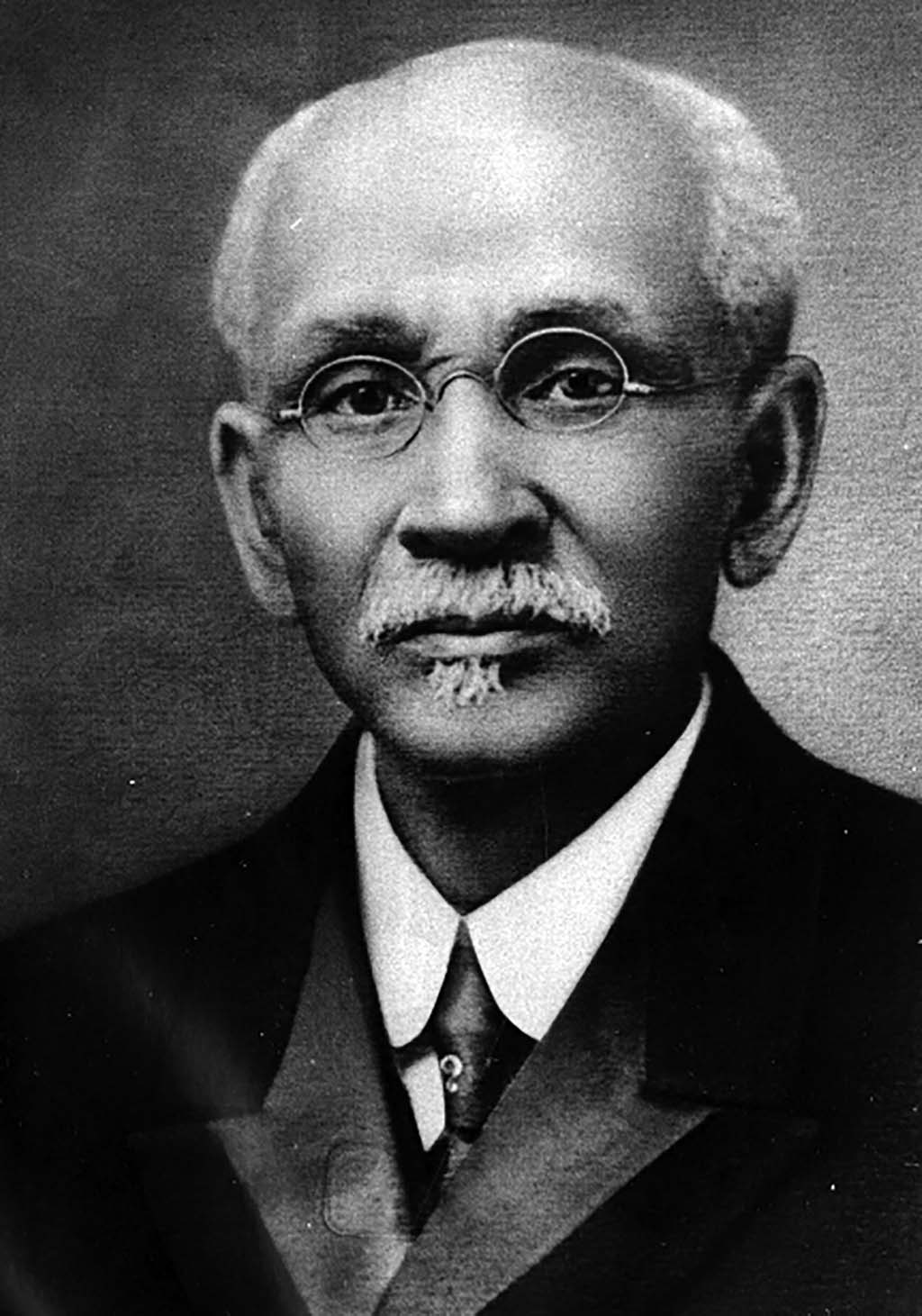 William H. Crogman was born on the West Indian island of St. Martin’s in 1841.  At age 12 he was orphaned; by age 14, he took to the sea with B.L. Bommer where he received an informal but international education as he traveled to such places as Europe, Asia, and South America. After the urging of Mr. Bommer, in 1868 he entered Pierce Academy in Massachusetts.  Throughout his schooling experience he was an exceptional and advanced student.  At Pierce he was considered the top student as he mastered in one quarter what usually took students two quarters to complete. Later as a student of Latin at Atlanta University, he completed the four-year curriculum in three years.

In 1870, Crogman became an instructor at Claflin University in Orangeburg, South Carolina.  A few years afterwards he started his lifelong career at Clark University serving in various capacities including as a faculty member, department chair, and the University’s first African American president from 1903-1910.  He was a delegate to the General Conference of the M.E. Church three times and was the first African American to serve as one of the secretaries.  He had a widespread reputation as an eloquent speaker and was invited to speak from the pulpit of Henry Ward Beecher’s church and before the National Teachers’ Association. Although he had a demanding schedule as a public servant serving as the first secretary of the Board of Trustees of Gammon Theological Seminary, on Clark University’s Board, and as the permanent chairman of the Board of Commissioners for all African Americans from all States, he also authored several books including Talks for the Times which was first published in 1896.  William Crogman died in 1931.