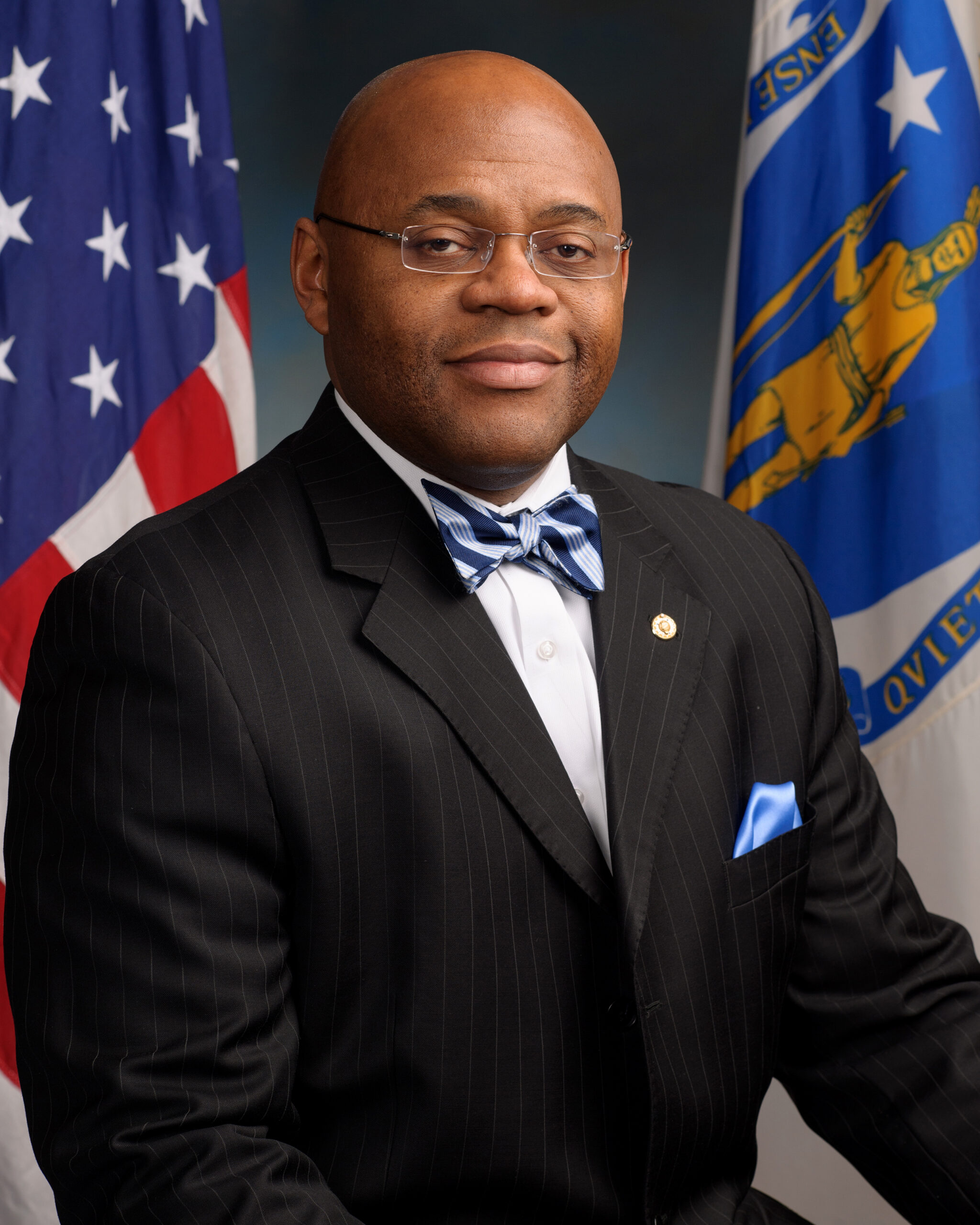 William Cowan, known to most as “Mo” Cowan, served in the United States Senate as a Democrat from February 1 to July 16 in 2013, representing the Commonwealth of Massachusetts. Governor Deval Patrick, a fellow Democrat, appointed Cowan on January 30th, 2013 to fill the seat vacancy left by Senator John Kerry when he left his position in the Senate to become Secretary of State. Cowan was the second African American Senator from Massachusetts, the first being Edward Brooke, a Republican who was in office from 1967 to 1979. In the 2013 special election, Senator Cowan declined to run to complete John Kerry’s full term. Cowan was succeeded by Congressman Ed Marky. Upon leaving office, William Cowan entered the private sector as the Chief Operating Officer of Mintz Levin Strategies.

Cowan was born on April 4, 1969 in Yadkinville, North Carolina but moved to Massachusetts in 1994 to earn his Law Degree from Northeastern University. Prior to studying at Northeastern, Cowan earned a bachelor’s in sociology from Duke University. Coming from humble beginnings (his father a machinist, his mother a seamstress), Cowan prided himself on being a “self-made man.” His father passed away when he was 16.

In 1997, while working as a partner at the law firm of Mintz Levin, Cowan helped Mitt Romney, the Republican Governor of Massachusetts at the time, find African American candidates for judgeships. Cowan’s next foray into politics took place in 2009, when he resigned from Mintz Levin to work in the administration of Democratic Governor Deval Patrick. From 2011 to 2012 Cowan served as Deval Patrick’s chief of staff. Upon John Kerry’s resignation from the Senate, Governor Patrick appointed Cowan to fill the empty Senate seat.

Cowan was sworn into the Senate by Vice President Joe Biden on January 7th, 2013. In his short term in the Senate he served on the Committee on Agriculture, Nutrition, and Forestry, the Committee on Commerce, Science, and Transportation, and the Committee on Small Business and Entrepreneurship. Cowan from the start had no intentions on running in a special election to remain Senator for the rest of John Kerry’s term. Cowan was quoted in the Boston Herald as saying “This is going to be a very short political career.”

After leaving politics, Cowan returned to work again at Mintz Levin as CEO and President. Cowan lives in the town of Stoughton, southwest of Boston, with his wife Stacy Cowan. He has two sons, Miles and Grant.