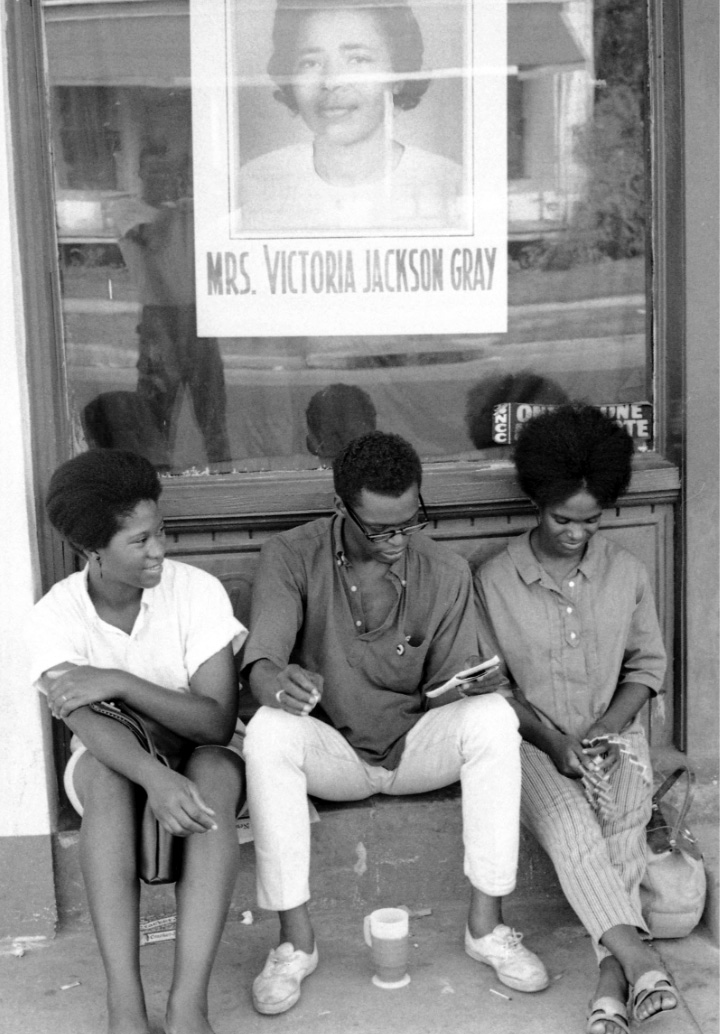 The Council of Federated Organizations (COFO) was an umbrella organization that united several groups involved in the civil rights campaign in Mississippi between 1963 and 1965. Serving as the organization behind the civil rights movement, COFO was involved in voter registration and public accommodations desegregation campaigns throughout the state.  Founded in Jackson, Mississippi in 1962, COFO included the statewide organizations of three national civil rights groups, the Student Nonviolent Coordinating Committee (SNCC) led by Bob Moses, the Congress of Racial Equality (CORE) under Tom Gaither, and the National Association for the Advancement of Colored People (NAACP) headed by Aaron Henry, as well as smaller local and regional groups.

Under COFO, the activities of these groups were coordinated in order to provide effective leadership and establish uniformly recognized objectives including improved education and health care as well as voting rights.  Aaron Henry of the NAACP soon emerged as the chief strategist of COFO.  He focused COFO’s efforts on increasing voter registration among blacks in the state since over 95% of those of voting age were not allowed to cast ballots at that time.

After some modest successes in 1962, COFO received support and funding from the Southern Regional Council’s Voter Education Project which enabled it to mount a state-wide voter registration drive in 1963. The high point of that campaign came in autumn of that year when COFO organized the Freedom Vote, a mock election held for African Americans to exhibit their ability to vote when given the opportunity.  By the end of the mock election, 83,000 citizens of Mississippi, most of whom were black, participated and thus undermined the argument of white segregationists that local African Americans were uninterested in the ballot.  The Freedom Vote focused national attention on Mississippi’s ninety year effort to keep blacks from the polls.

The success of the mock election paved the way for the Mississippi Freedom Summer Project of 1964, an effort that brought hundreds of white and black volunteers from across the nation to the state to register black voters. Three of those volunteers, Michael Schwerner, James Chaney, and Andrew Goodman, were killed near Philadelphia, Mississippi in June 1964.

COFO launched the Mississippi Freedom Democratic Party (MFDP) to help black voters who were barred from both major parties in the state to establish a third-party political party that would include all voters regardless of race.  The MFDP gained national attention when at the 1964 National Democratic Party Convention in Atlantic City it unsuccessfully attempted to replace the Mississippi Democratic Party’s all-white delegation.  MFDP leader Fannie Lou Hamer used her opportunity before the nationally televised DNC Rules Committee Hearing to vividly describe how she and other activists were assaulted for trying to register to vote.

The debate over the seating of the MFDP divided the national party and the leadership of the civil rights movement.  As a consequence, funding for COFO projects dropped dramatically.  Also tensions arose between volunteers over the leadership roles of whites in the organization.  The NAACP withdrew its support early in 1965 and other organizations followed.  The Council of Federated Organizations did not last beyond the end of 1965.