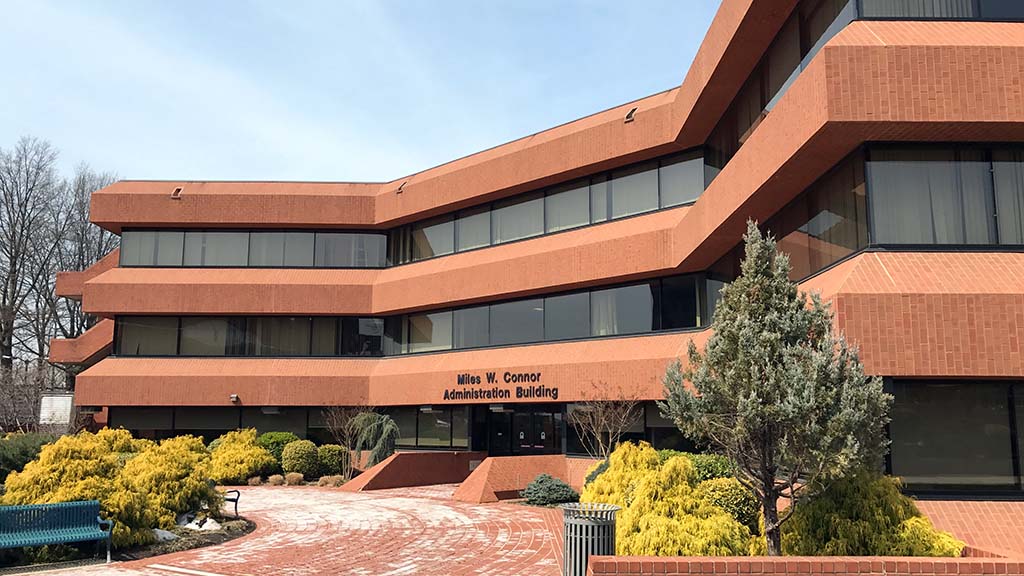 Coppin State University is a historically black college in Baltimore, Maryland. The school has its origins in a one-year program to train the city’s black elementary school teachers, established around 1900 in the Colored High School and Training School. The school’s name has changed several times during its history, beginning in 1926 when it became the Coppin Normal School in honor of Fannie Jackson Coppin, a black educator who initiated the first known course in normal (teacher) training for African American educators.

In 1931, the school’s curriculum was expanded into a three-year program and further grew to a four-year program seven years later.  During this time, the school began granting Bachelor of Science degrees and changed its name again to Coppin Teachers College.

In 1950, Coppin Teachers College was transferred to the Maryland State Department of Education and became Coppin State Teachers College. With state oversight, the Maryland State Legislature controlled the curriculum and enrollment by limiting its funding. Soon after the 1954 Brown v. Board of Education decision was handed down by the U. S. Supreme Court, Maryland education officials opened Coppin to all students although no whites enrolled. In effect, Coppin remained a segregated institution, and by 1964 was still being overseen by a predominantly white board (12 white members to one black member according to an archived photograph). As a small primarily-black state school, Coppin State Teachers College suffered from underfunding when compared with other state institutions across Maryland.

The school’s curriculum continued to expand however, and in 1965 it was authorized to grant a Bachelor of Arts degree in English. Degrees in social sciences were added two years later. Coppin grew into a comprehensive college in 1970 and joined the newly formed University System of Maryland in 1988, becoming Coppin State University in 2004.