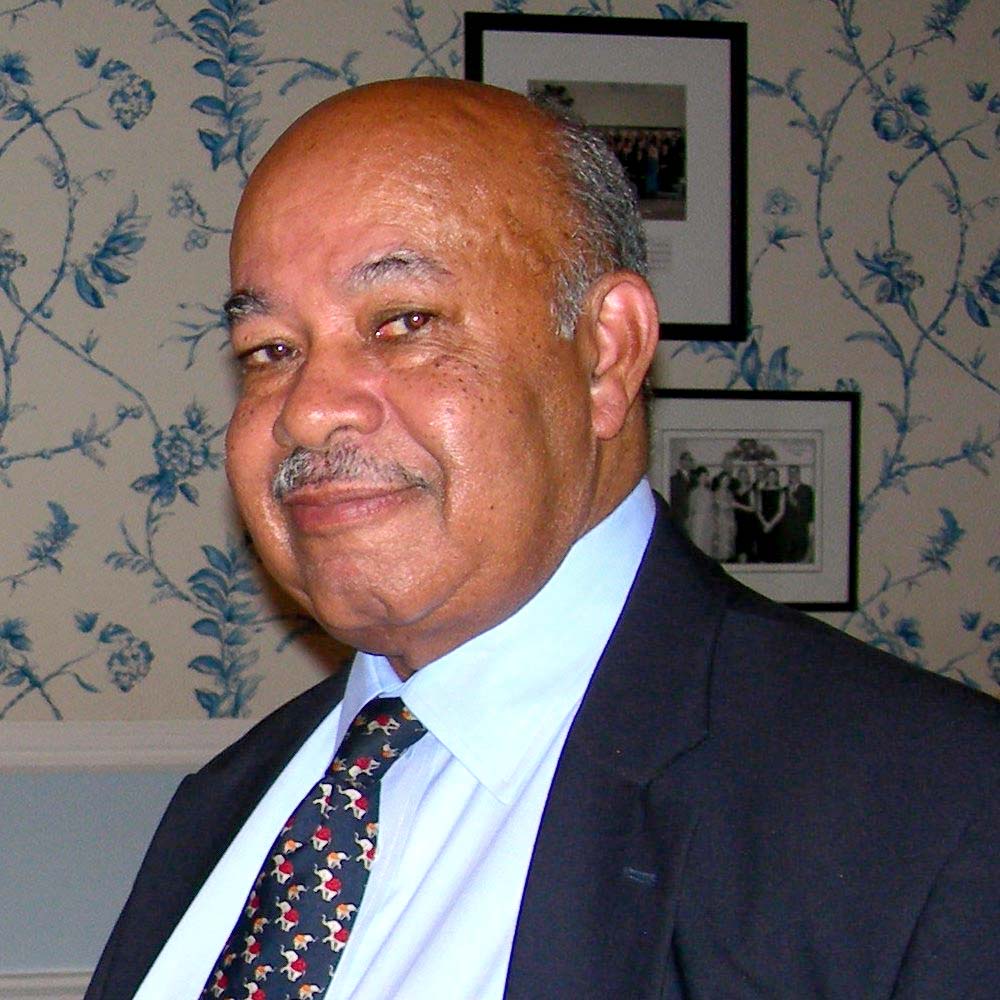 Anti-affirmative action activist, businessman and former University of California regent Wardell (Ward) Anthony Connerly is popularly known as the key figure responsible for passage of California Proposition 209 which outlawed race and gender based preferences in state college and university admission and hiring.  Connerly was born on June 15, 1939 in Leesville, Louisiana.  At the age of two his father left and at age four his mother died.  He then lived with an aunt and uncle temporarily until permanently settling with his grandmother.  Connerly comes from a diverse racial background equating twenty-five percent African American, thirty-seven and a half percent Irish, twenty-five percent French, and twelve and a half percent Choctaw.  Although his racial background is diverse he has stated that it equates to a hundred percent black, because of his appearance.

In 1962 Connerly received a BA with honors in political science from Sacramento State College.  During his college years he became politically active.  He supported equal housing opportunity legislation including the Rumford Act, a bill enacted by the California state legislature which banned racial discrimination in housing.  During this period Connerly also served as student body president at Sacramento State College.

After graduating, Connerly went to work at for the California Department of Housing and Urban Development.  He was also a staff member of the California State Assembly Committee on Urban Affairs and worked for a Sacramento city redevelopment agency.  During this period Connerly became friends with Pete Wilson, a young San Diego assemblyman who would later become governor of the state.  At Wilson’s suggestion, Connerly left government employment and started his own land use planning company, Connerly and Associates.  Through his work in development Connerly eventually became a wealthy businessman and leading figure in the California building industry.

In 1995 Connerly founded the California Civil Rights Institute which launched a statewide effort to place Proposition 209 on the California ballot.  The proposition would ban affirmative action for people of color and women in all state programs.  Proposition 209 passed in November 1996 with 54% of the vote.  With its passage Connerly founded the American Civil Rights Institute and pledged to carry the campaign nationwide.  He subsequently led a similar effort in Washington State (I-200) which passed in 1998 with 58% of the vote. Connerly’s attempt to enact a similar measure failed in Houston, Texas in 1997 and in Florida in 2000 although he was successful in Michigan with Proposal 2 in 2006.

Despite mixed results at the polls and little support from politicians across the nation, Connerly continues his crusade against affirmative action in higher education and employment.  He argues that racial discrimination against people of color has been effectively eradicated and that now individuals can obtain success in colleges and in the workforce without preferential treatment.  Connerly’s opinion is that affirmative action is a new form of racism.