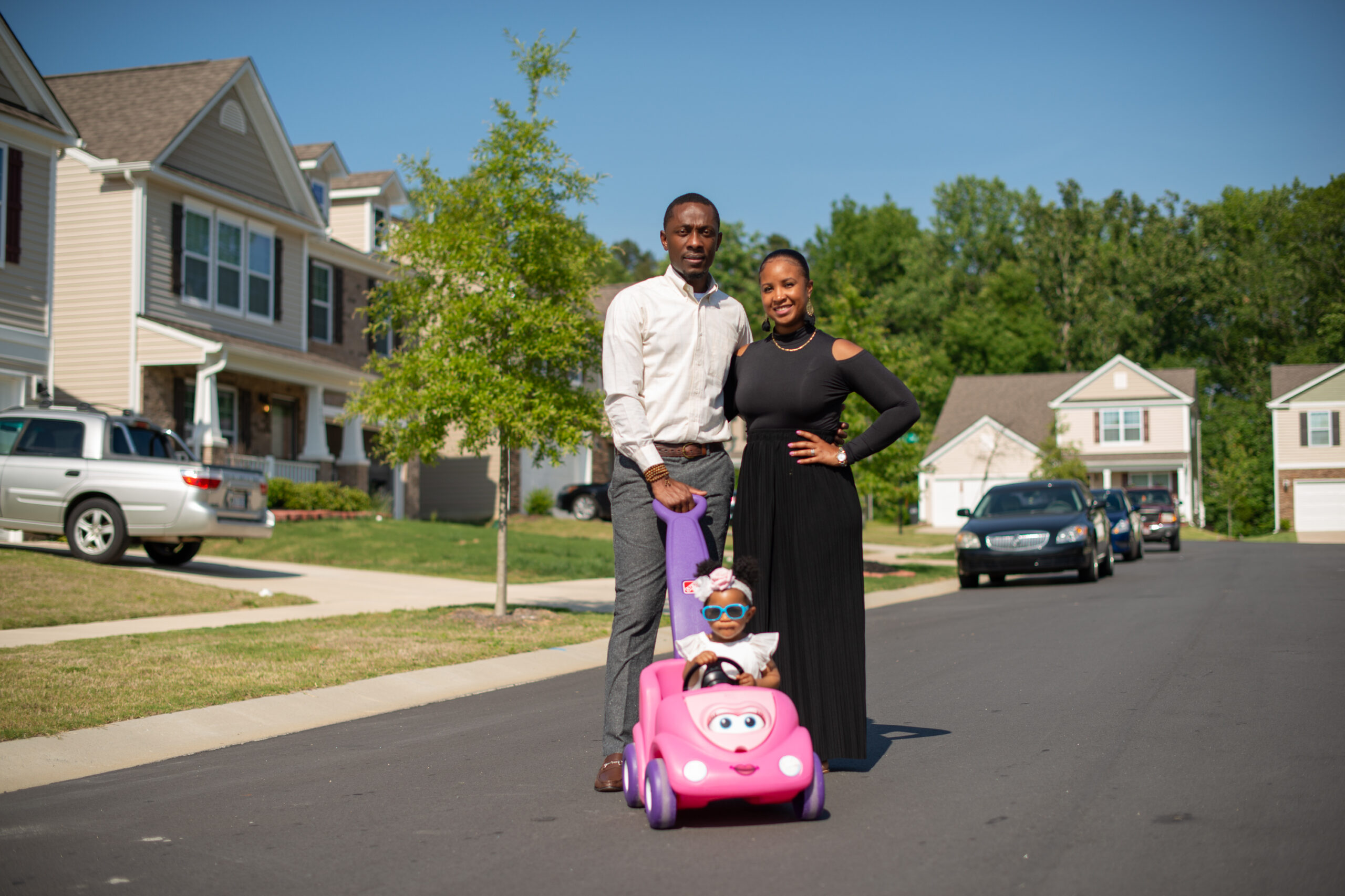 Although Black Americans have lived on the outskirts of major American cities since colonial times, Black suburbanization, that is the significant presence of African Americans in suburban communities, is a post-1960 phenomenon. The modern American suburb is a 20th century development as homebuilders, responding to demands of urban residents for neighborhoods that were less densely populated than crowded inner cities, built sprawling communities on the outskirts of American cities. The federal government played a key role in this development by supporting 30-year home mortgages beginning in the 1930s, enacting the GI Bill in the 1940s, and building the national interstate highway system beginning in the 1950s which allowed white people to move into these outlying urban areas.

The federal government also played a central role in making race a key factor in suburbanization by creating and supporting redlining which kept most African Americans, regardless of income or economic status, in inner cities. Redlining along with privately organized restrictive covenants (agreements among white homeowners to exclude African Americans and other people of color from neighborhoods) were legal through the early 1950s and continued to impact black housing choices well into the 1960s even after they were officially outlawed. When laws were not enough, white residents often resorted to violence as in the 1951 Cicero Riot in a Chicago suburb, to keep African Americans out of suburban areas. As a consequence, as late as 1960, only 5% of African Americans in Standard Metropolitan areas lived in suburbs.

By the last four decades of the 20th Century, the Black presence in suburbs saw exponential growth. Between 1960 and 2000 more than nine million African Americans moved to the suburbs. In 1980, 24% of the Black population in Standard Metropolitan Areas resided in suburbs. By 1990, it was 30% and by 2000, it was 35%. Most of this growth came as a result of the rise of a significant Black middle class which could afford to purchase homes in suburban areas and were no longer prevented from doing so by law and custom. It was also driven by “Black Flight” in the 1980s as African Americans left crime-ridden central cities because of growing drug use and related gang violence and by “gentrification” in the 1990s as some affluent suburban whites returned to inner cities and in the process drove up real estate prices literally forcing many working-class blacks to move to adjacent so-called inner-city suburbs such as Robbins, Illinois, or Renton, Washington.

Blacks continued to relocate to suburbia in the 21st Century. Between 2000 and 2010, the 100 largest U.S. cities lost approximately 300,000 Black people to neighboring suburbs. By 2010, 40% of the Black urban population lived in suburbs. A number of major cities stand out in that trend. By 2003 Washington, D.C., Los Angeles, California, Miami, Florida, Newark, New Jersey, St. Louis, Missouri, and Seattle, Washington, had Black suburban populations that exceeded the black populations in the central cities.