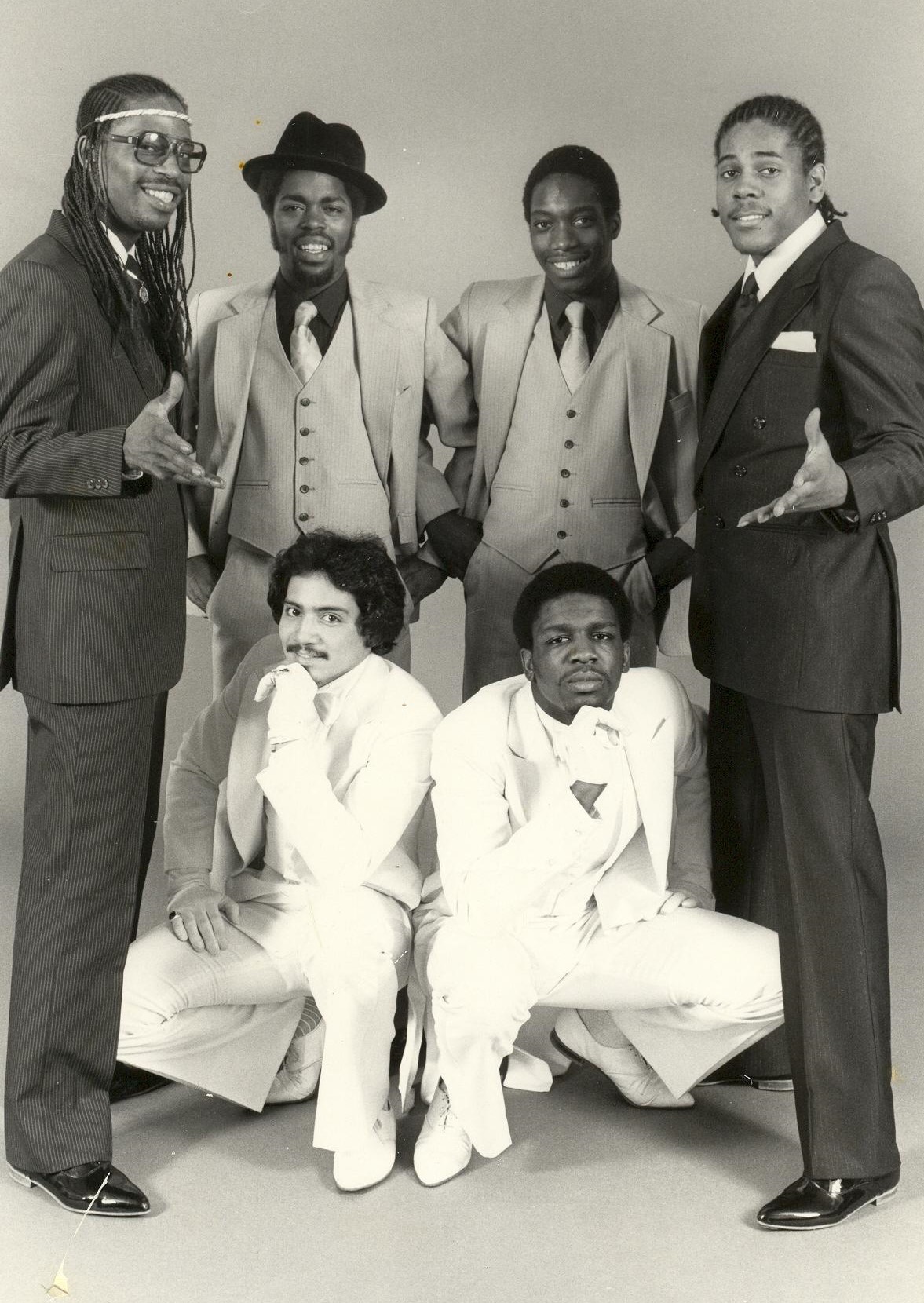 After these defections, Grandmaster Caz (a.k.a. DJ Casanova Fly) was added to the group.  With multiple MCs, the Cold Crush Brothers became known for their elaborate vocal routines which featured melody and harmony, features that were unique for hip-hop groups at the time.  As hip-hop made the transition from underground movement to global cultural force in late 1979 with the release of the song “Rapper’s Delight” by the Sugar Hill Gang, one of The Cold Crush Brothers unwittingly aided this landmark single.  Big Bank Hank, a member of the Sugar Hill Gang, asked Grandmaster Caz to use some of his rhymes in their next song.  Caz agreed with the understanding that he would be compensated later if the song made any money.

Hank opened “Rapper’s Delight,” which charted internationally and sold millions of copies, with rhymes Caz wrote but for which he received no credit or compensation.  Despite this episode, Cold Crush remained one of the premier groups in early hip-hop, developing their following by performing in all five New York City boroughs as well as other cities like Boston, Massachusetts before ever releasing a commercial record of their own.  Their popularity also spread because bootlegged cassette tape recordings of these live performances boosted the group’s reputation by word of mouth. Over time a rivalry developed between The Cold Crush Brothers and The Fantastic Five, the other major rap group in New York City.  This competition would eventually lead to a famous $1,000 winner-take-all lyrical battle between the groups on July 3, 1981, which was won by The Fantastic Five.

This rivalry was also featured in the seminal 1982 hip-hop movie WildStyle.  While Cold Crush made an impact on the film with footage of one of their powerful live performances, their most memorable scene was probably a rap/basketball face off staged on a playground against their old rivals, The Fantastic Five.

The Cold Crush Brothers’ first commercial single “Weekend” was released in 1982, five years after they came together as a rap group.  This hit was followed by “Punk Rock Rap” (1983), one the first songs to fuse rap and rock music.  Cold Crush’s most successful song was “Fresh, Wild, Fly & Bold” (1984), but initially promising sales were disrupted by a dispute between their record label, Tuff City Records and the distributor, Profile Records.  In the late 1980s the group added members Almighty Kay Gee and JDL Ray Money and released an album, Troopers (1988, B-Boy Records).  In 2002, group member JDL Ray Money passed away.

Cold Crush was among the first acts to export hip-hop culture to the rest of the world with tours of Europe and Asia in the early 1980s. The group is still active and performs live shows. The Cold Crush Brothers’ early contributions to what would become the global popularity of rap distinguish them as being the true pioneers of hip-hop.