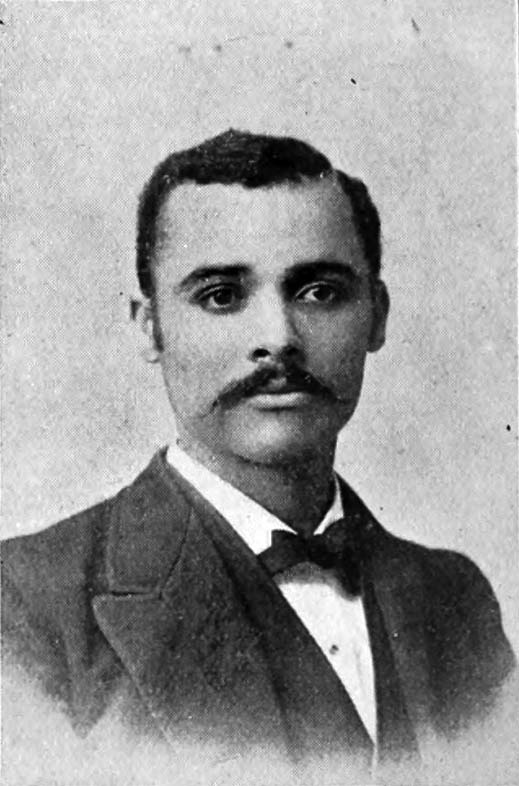 Although he was the first African American to earn a Ph.D. in a field of the biological sciences, Alfred Oscar Coffin ended his career as Professor of Romance Languages at Langston University in Oklahoma. Born in Pontotoc, Mississippi on May 14, 1861, Coffin earned his bachelor’s degree at Fisk University and his master’s and Ph.D. in biology at Illinois Wesleyan University in 1889. Beginning in 1887, Coffin taught for two years at Alcorn Agricultural & Mechanical College in Mississippi. From 1889 to 1895 he was Professor of Mathematics and Romance Language at Wiley University in Marshall, Texas where he found time to write a treatise on the native plants there. Back at Alcorn A&M from 1895 to 1898 he worked as the campus disbursement agent.  From 1898 to 1909 Coffin was a public school principal in San Antonio, Texas and in Kansas City, Missouri.  Starting in 1910 for several years he worked as an advance agent for Blind Boone Concert Company, promoting the blind ragtime musician.

Coffin’s most significant scholarly accomplishment were The Origin of the Mound Builders (Cincinnati, Ohio: Elm Street Publishing Co., 1889) which tracked the ancient Indian mound builders of the Mississippi Valley to their origin in southeastern Mexico. The second was his book Land Without Chimneys, Or The Byways of Mexico (Cincinnati: The Editor Publishing Company, 1896). Having traveled extensively in Mexico—particularly Monterey, Mexico City, and Guadalajara—the book is part travelogue, part history of the people of Mexico and, oddly enough, part speculation on a connection between the ancient peoples of the region and the fabled civilization of Atlantis. Coffin’s book marked the first time a black American had published a significant book concerning Latin Americans. The date of Coffin’s death is unknown.