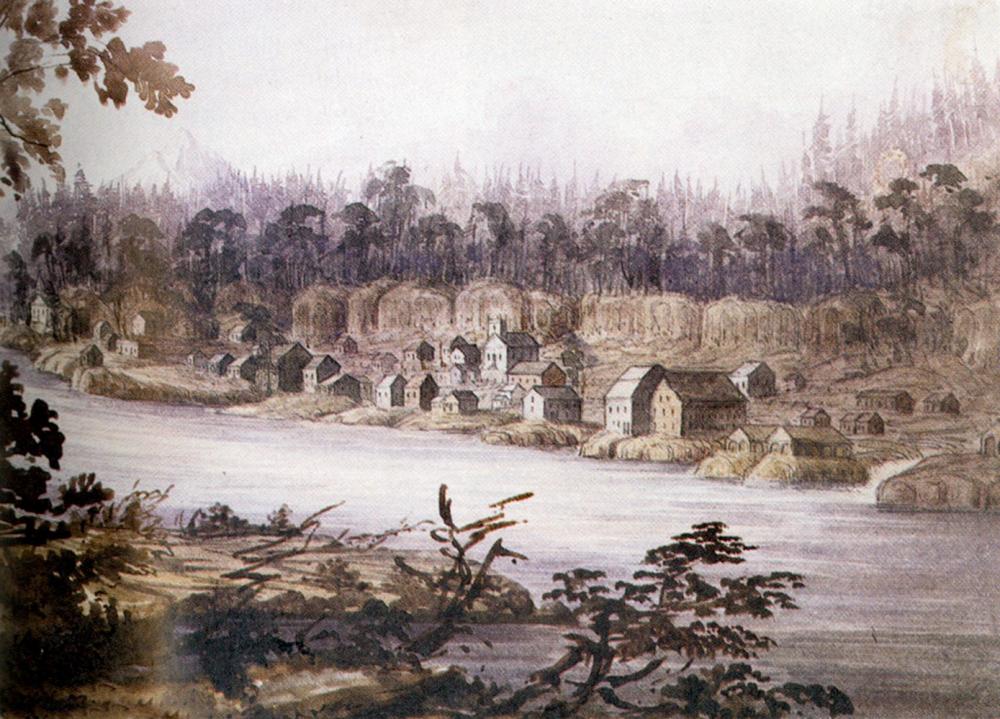 The Cockstock Affair is argued to be the justification that white settlers used to install Oregon’s exclusion laws against African Americans in the 1840s. As the details of the Affair have been widely debated, there are different ways of interpreting the events, causes, and outcomes. That being said, the Affair is significant in understanding how whites, Natives, and blacks interacted in United States territories.

Essentially, the Affair was between James D. Saules, a black Oregon settler, and Cockstock, a Native American of the Wasco tribe with ties to the Molalla tribe. Another settler, Winslow Anderson, had promised Cockstock a horse in exchange for the labor Cockstock had performed on Anderson’s land. However, Anderson then sold that horse to Saules, in turn instigating a conflict between Saules and Cockstock. Cockstock stole the horse, as he believed it was his rightful property, and Saules appealed to Elijah White, an Indian subagent for the Oregon Territory. As White became involved, the conflict escalated. White put a bounty upon Cockstock’s head, believing that Cockstock should be put on trial in an attempt to soothe the fears of the non-Native settlers.

The Affair reached the climax on March 4th, 1844 as Cockstock and his allies traveled to Oregon City and then faced off against the settlers. In the heat of the battle, settlers George LeBreton and Sterling Rogers, as well as Cockstock, died.  It is important to note that there have been many contradicting accounts of the conflict. For example, some accounts blamed Cockstock as supposedly looking for a fight, while others cast Elijah White as foolish.

Regardless of the individuals responsible for the violence, the results were impactful and long-standing. White settlers became fearful and angry that the interactions between black and Native peoples led to violence which left them threatened. The Cockstock Affair was the first instance of physical conflict between the American settlers and Native peoples in that region.

In the aftermath of the incident in June 1844, the provisional government of Oregon territory enacted the first of a series of black exclusion laws.  Ostensibly these laws were justified to prevent the establishment of slavery but they required all African Americans, slave and free, to leave the territory under threat of violent whippings or arrests. Although the law was supposedly defended by Peter H. Burnett, a member of the legislature who introduced the measure as a benefit for black people, it in fact perpetuated anti-black feelings and eventually segregated the region through inequality.