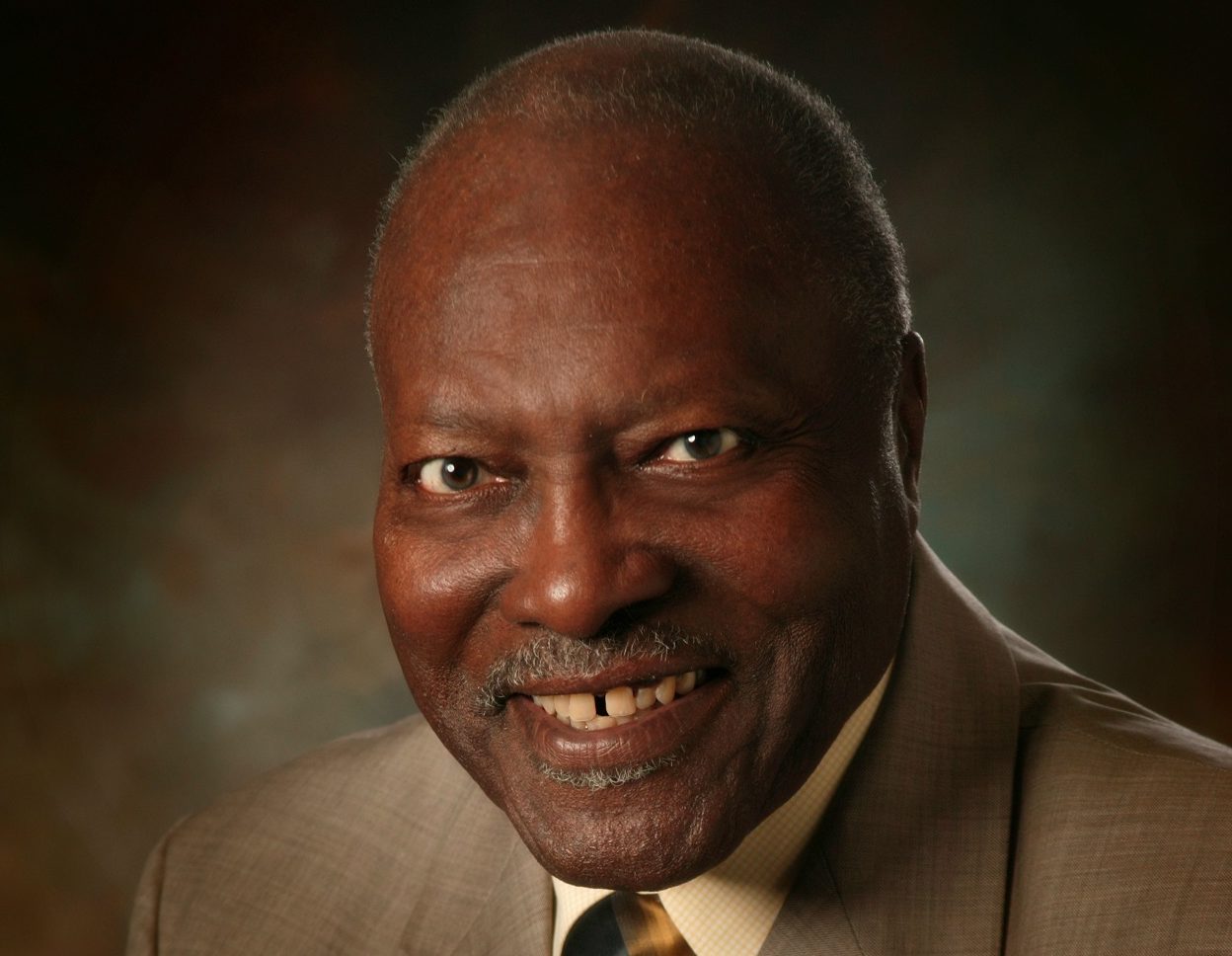 Clarkson was born on March 19, 1932 in Houston, Texas.  He obtained his Bachelor of Science in mathematics and physics from Texas Southern University, did graduate work in public administration at Pacific Lutheran University, and completed one year of law school at the University of Puget Sound.  His parents were Llayron Clarkson and Roxie Clarkson.  His siblings are Llayron Clarkson Jr. and Amelia Clarkson.  Clarkson married A. Barbara Huggins in 1989.  His children are Cassandra Jones of Charlotte, North Carolina, and Chad and Ellen Clarkson of Seattle, Washington.  Clarkson worked for the Washington State Department of Natural Resources from 1965 to 1972 and the Department of Transportation from 1972 until he retired in 1999 as its Resource Operations Manager.

Clarkson moved to Thurston County, Washington in 1965.  Three years later, in the aftermath of the assassination of Dr. Martin Luther King, he helped get open housing ordinances passed by several local jurisdictions.  These ordinances eliminated housing discrimination based on race, gender, religion, culture, or age.  Early in his career Clarkson was an advocate for a sustainable environment, understanding its connection to the local economy, community health, and the overall quality of life in the area.  In 1974 when a sewer line was extended down Boulevard Road in Olympia, Washington, he persuaded his Holly Lane neighborhood to connect, while many other Olympia neighborhoods opted to remain on septic tanks.  In June 28, 2012, he became one of the first Western Washington political leaders to request the U.S. Army Corps of Engineers study the cumulative environmental impact of new coal terminals in Washington and Oregon.

Since he has lived in Thurston County, Clarkson has given his time to many community organizations, becoming a role model for young people, especially people of color.  He was honored in 2005 by Senior Services for South Sound as a “Living Legend.”  In 2012, Clarkson was Treasurer of TOGETHER, a nonprofit advancing the health, safety, and success of our youth.  He joined the TOGETHER Board in 1998 and is one of only two Board members who has served more than 10 years.  In 2013 he was given a distinguished leadership award from Leadership Thurston County, a Thurston County Chamber of Commerce leadership training program.  Other service programs that have benefited from his leadership and participation include three Kiwanis Clubs (45 years), the Thurston County Fair Board (25 years), and the American Diabetes Association where he served as chairman of the Washington State affiliate and as a member of the ADA National Board.