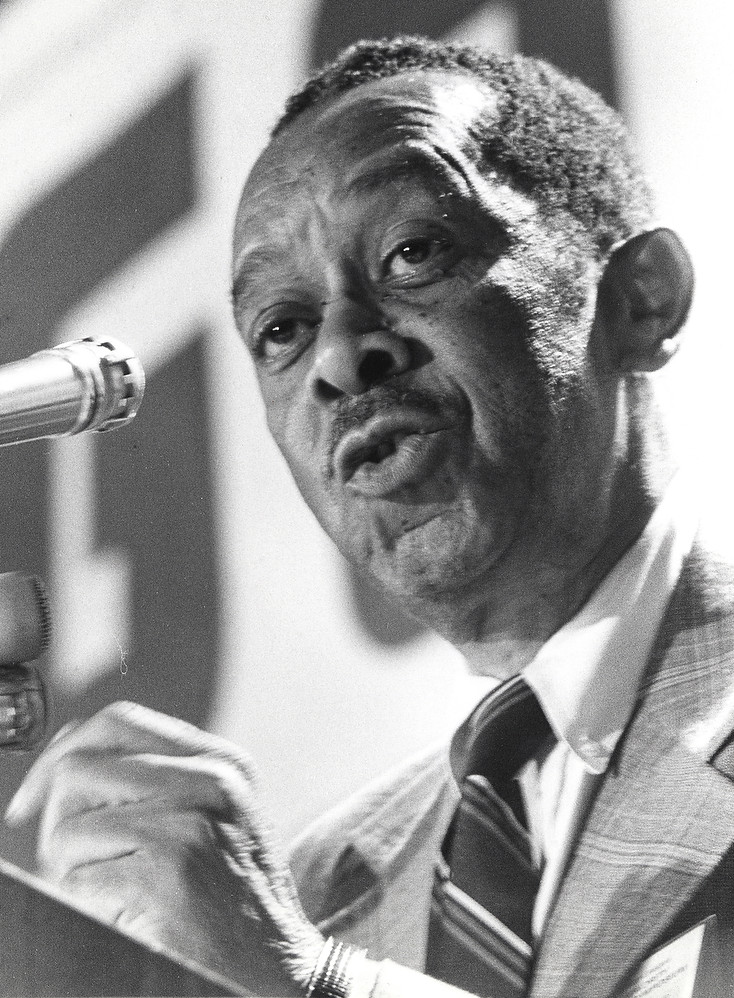 In the late 1930s psychologist and educator Kenneth B. Clark and his wife and collaborator, Mamie Phipps Clark, began to study the self-image of black children. The Clarks were among the first to describe the “harm and benefit” thesis in the area of civil rights and desegregation law.  Attorney Thurgood Marshall and the National Association for the Advancement of Colored People (NAACP) legal team used the Clark’s social science studies known as the “doll tests” in numerous legal challenges to the Jim Crow system of segregation.

Kenneth Bancroft Clark was born to Miriam Hanson Clark and Arthur Bancroft Clark in the Panama Canal Zone, on July 24, 1914.  The Clarks, originally from the West Indies, had come to the Canal Zone to work for one of the largest employers in the region, the United Fruit Company.  Desperately wanting to give her children a chance for an education, Miriam separated from her husband and moved to Harlem, New York so that Kenneth and his younger sister Beulah could be educated in the United States.  Arthur stayed behind believing that discrimination in the United States would hinder his obtaining a position comparable to his job at United Fruit.  Kenneth Clark graduated from George Washington High School in 1931 and received bachelor and master degrees from Howard University in Washington, D.C. 1935 and 1936, respectively.  Clark then enrolled at Columbia University and in 1940, became the first African American to earn the doctorate in psychology at the University.

In the 1940s and early 1950s the Clarks studied over 200 children from ages three to seven in what would be called doll studies.  These studies showed that black children, when asked to choose a doll most like themselves, disproportionately choose the white dolls.  The study also indicated that black children associated negative characteristics with black dolls and positive characteristics with the white dolls.  Their work, replicated by other researchers, indicated that the isolation of black children in segregated schools generated psychological harm or damage.

Kenneth Clark was enlisted by Thurgood Marshall and the NAACP legal team to provide testimony in three of the four cases leading to the decision by the U.S. Supreme Court in Brown v. Board of Education in 1954.  Using Clark’s research, NAACP lawyers argued that racially separate educational facilities were psychologically harmful to African Americans and thereby violated the equal protection clause of the 14th Amendment to the U.S. Constitution.

Over the next two decades Kenneth Clark published numerous books and articles in the field of social psychology.  His books include Prejudice and Your Child (1963), The Dark Ghetto: Dilemmas of Social Power (1965), and Crisis in Education (1971). He was awarded numerous prizes including the NAACP’s Spingarn Medal in 1961.  Kenneth Clark retired from teaching in 1975 and died in New York City on May 1, 2005 at the age of 90.