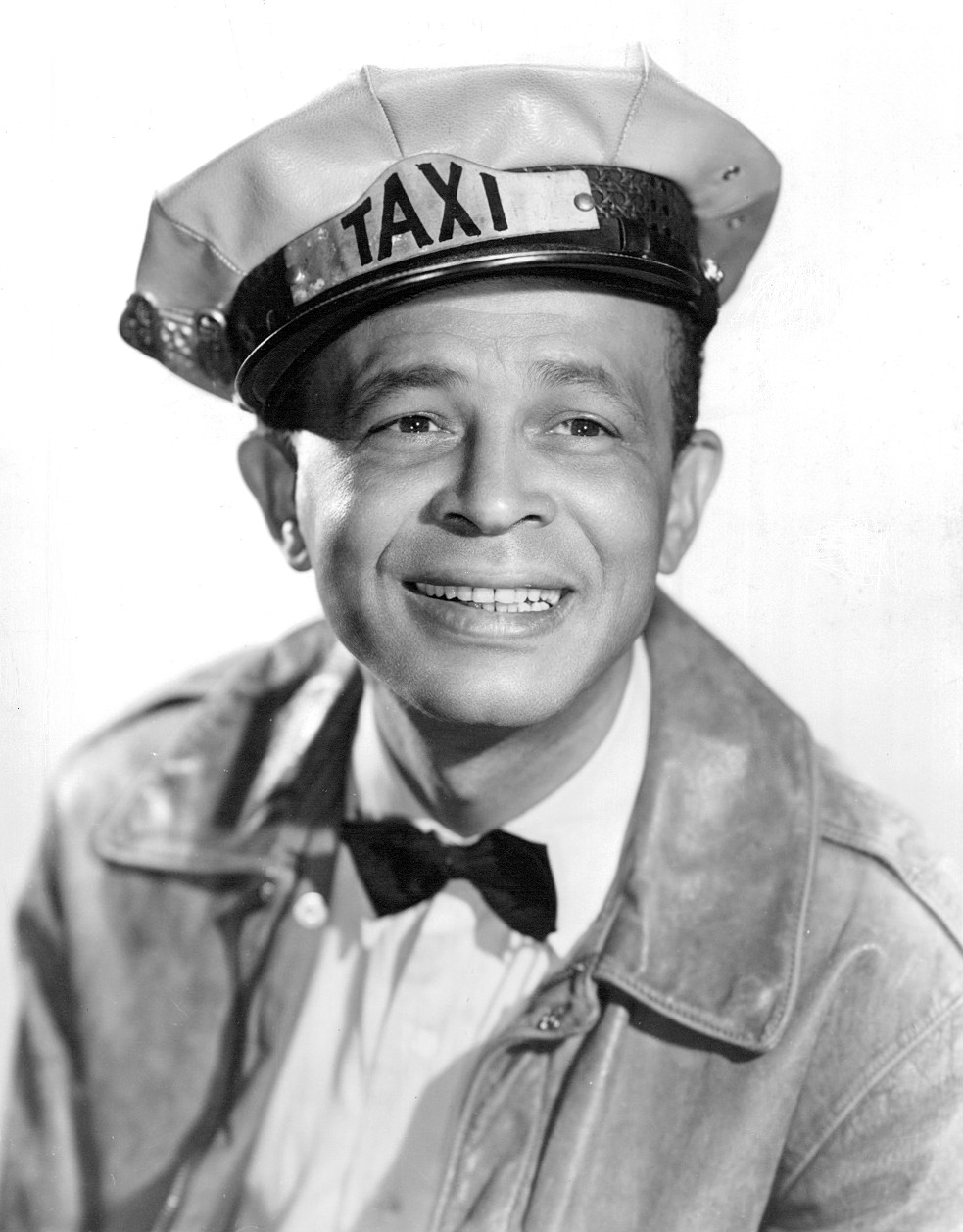 Alvin Childress is best remembered for his role as the philosophical easy-going character Amos on the Amos n’ Andy show, a popular all-black cast sitcom of the early 1950s that depicted the antics of three friends in Harlem. Childress was born on September 15, 1907 in Meridian, Mississippi.

Childress began his career on stage, appearing in such productions as Sweet Land (1931) and Savage Rhythm (1931). A year later, he embarked on a successful film career, appearing in such films as Out of the Crimson Fog and Harlem is Heaven and went on to appear in several minor film roles throughout the 1930s. In the 1940s, he concentrated on a career in theater and worked as an instructor for the American Negro Theater in Harlem.

In 1951, Childress returned to the screen when he landed the role of the leading character Amos on the short-lived Amos n’ Andy sitcom. The TV show was canceled after two years because the NAACP protested the series as fostering racial stereotypes, even though many of episodes showed blacks with professional and entrepreneurial backgrounds.

Once the Amos n’ Andy show was canceled, Childress used his degree in sociology to work as a social worker for the Los Angeles County Civil Service Commission. He returned to acting occasionally, appearing in a variety of sitcoms (including Perry Mason, The Jeffersons, and Sanford and Son) and movies including the 1959 version of Anna Lucasta and Maya Angelou’s 1982 television film Sister, Sister where he played opposite Irene Cara, Diahann Carroll, Rosalind Cash, and Paul Winfield.

Alvin Childress died of Parkinson’s disease and diabetes in 1986 in Inglewood, California.