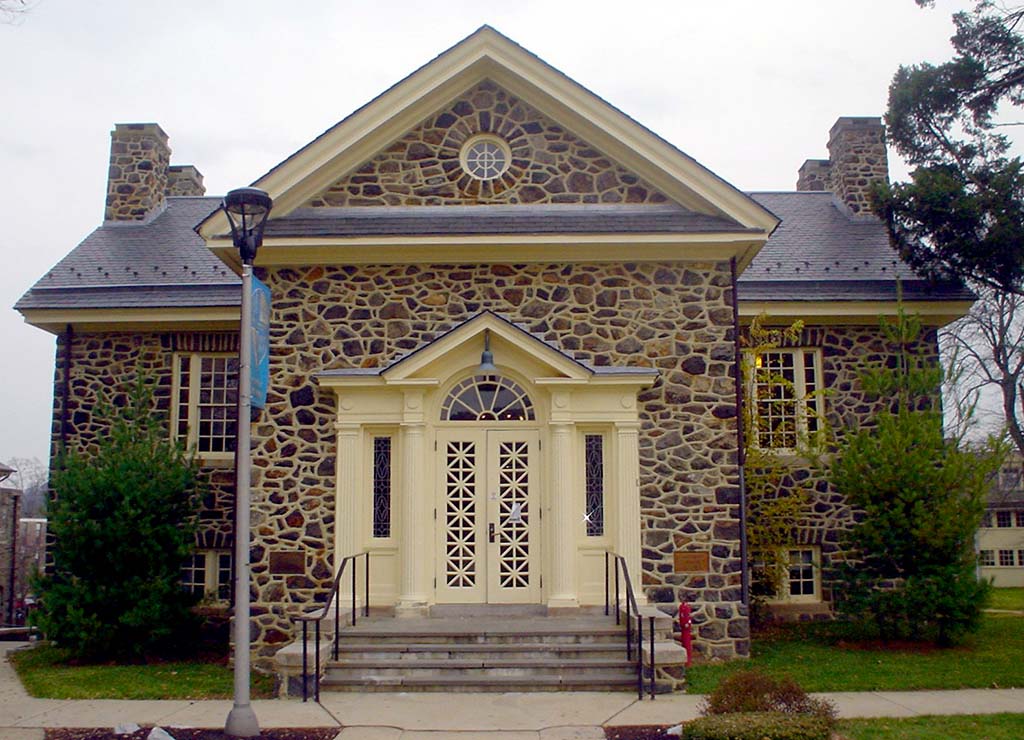 Cheyney University of Pennsylvania, located near Cheyney, Pennsylvania, was founded on February 25, 1837, making it the oldest predominantly African American institution of higher education in the United States. It was originally known as the African Institute was renamed the Institute of Colored Youth in 1852.

The monetary funds to start the institution were bequeathed by Richard Humphreys, a Quaker philanthropist. Humphreys was born on a plantation in the West Indies and came to Philadelphia in 1764. After seeing many African Americans lose employment to more skilled immigrants, he provided in his will $10,000 to start an institution that would teach young African American boys and girls the skills they needed to be more competitive in the job market. Originally located in Philadelphia, the school taught basic subjects such as reading, writing and math as well as mechanics and agriculture. Humphreys envisioned the institute training the teachers who would then instruct far more young women and men.

In 1902, the school purchased a farm owned by another Quaker, George Cheyney, and relocated 25 miles west of Philadelphia. Booker T. Washington served as keynote speaker at the school’s reopening in 1905. In 1914 the school was renamed to Cheyney Training School for Teachers after receiving aid from the State of Pennsylvania. It became Cheyney State College in 1959 and in 1983 the institution adopted its current name, Cheyney University of Pennsylvania.

Cheyney University of Pennsylvania remains a small institution with an estimated 1,600 students enrolled in October 2009. With a School of Arts and Sciences and a School of Educational and Professional Studies, Cheyney now offers over 30 baccalaureate degrees and a variety of MA degrees in Education. The vast majority of Cheyney’s students are African American. When Cheyney University of Pennsylvania was founded, it was originally for African Americans only. The university now accepts people of all races and religions.