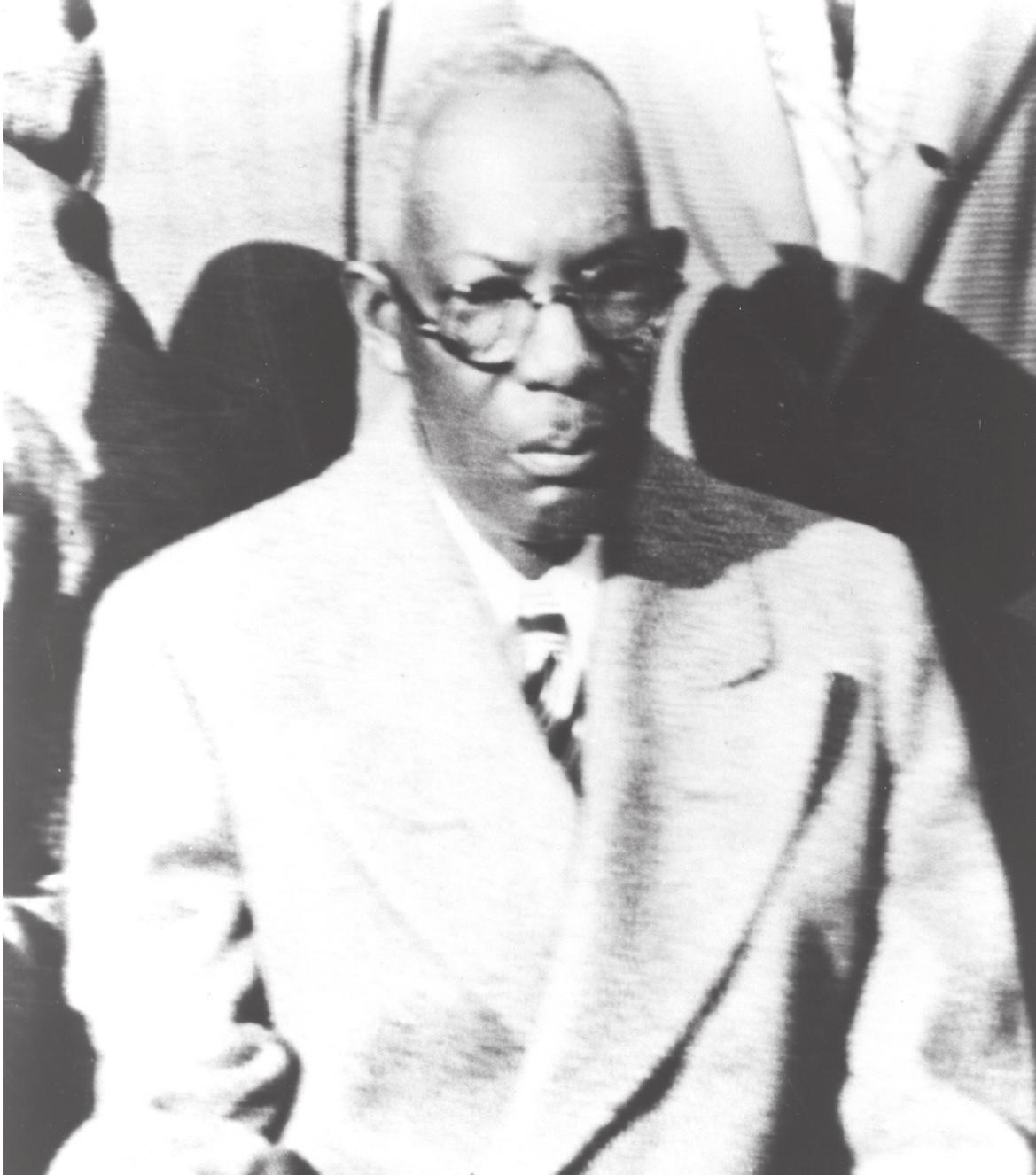 Charles Henry Chapman was born June 20, 1876, in Cayuga County, New York. He is one of the seven founders (Jewels) of Alpha Phi Alpha Fraternity, Inc., the first intercollegiate Greek-letter fraternity in the United States established for men of African descent. In 1880, Chapman was living with his grandfather George Thompson in Ontario, New York. Around 1900, he moved to Washington, D.C., and studied at Howard University, but there is no record of him completing his studies. In 1905, Chapman entered Cornell University as a student. He studied agriculture and owned a small brickyard and cafe.

Sparked by the Niagara Movement (1905-09), whose primary purpose was to oppose racial segregation and disenfranchisement, Black students at Cornell started many organizations to promote racial progress. One of those was a social studies club composed of African American students that met at the residence of its founder, C.C. Poindexter, a graduate student at the university.  Like Poindexter, Chapman was also older and part of the agriculture department. Other students often looked to both for guidance. In 1906, some club members, including Chapman, decided to form a fraternal organization that became Alpha Phi Alpha Fraternity. Chapman’s experience in business and his management skills were vital to the early development of the fraternity.

Chapman left Cornell and returned to Howard University and then to Ohio State University. Detailed accounts of his travels or personal history during this time have not surfaced, but it is known that he met and married his wife, Esther Chapman, a dietitian in the public school system. The couple settled in Cleveland, Ohio. He would commute from his teaching institutions in the South back to Ohio for the rest of his life to visit Esther and her family who remained in Cleveland.

Charles Chapman served as a professor of agriculture at both Jackson State College in Jackson, Mississippi, and Alabama A&M College in Huntsville, Alabama. His most prestigious appointment came in 1924 when Florida A&M in Tallahassee hired him to chair the agriculture department. He advanced the department by adding coursework in animal husbandry that did not exist before his appointment.

After a long hiatus from activity with Alpha Phi Alpha, he returned in 1929 at the Twenty-Second General Convention to give the Founder’s Address. From that point until he died November 17, 1934, of nephritis (inflammation of the kidneys caused by lupus), Charles Henry Chapman reaffirmed his commitment to the fraternity he helped start and the college he grew to love. In 1932, he helped establish a fraternity chapter at Florida A&M. On his tombstone, not far from Florida A&M, his achievements at the university and with Alpha Phi Alpha are engraved.