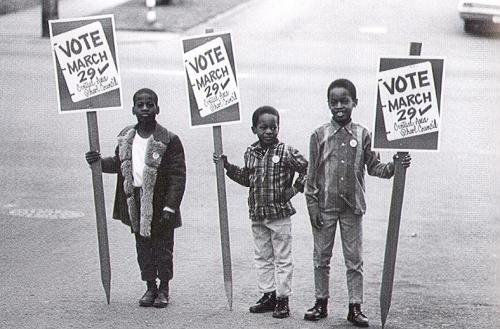 The Central Area School Council (CASC) was formed in 1969 at a time when community control of public schools was considered by many local activists as a more effective strategy than school integration in improving the performance of African American students.  Activists argued that with decentralization and community control, Seattle, Washington’s black residents would be able to control the education of their children.  The Seattle School Board relented to community pressure and established the Central Area School Council (CASC) to provide that control.

The Central Area School Council was an elective body of sixteen citizens who met monthly with the Seattle Public School Board of Education to improve communication between parents and their children’s schools.  Input from the residents of the Central Area through the CASC was seen by many members of the African American community and the School Board as a desirable alternative to far more costly and contentious school desegregation.  Rather than ship their children across the city to attend schools with white students, Central Area families could focus on improving the schools in their own communities.  Proponents of the CASC argued that due to the continued opposition of the greater Seattle community to school desegregation, black parents had better take matters into their own hands and work to improve education in black neighborhoods.

The Central Area School Council, led by its first president, local activist Jeri Ware, educated the Seattle Public School Board of Education on the issues and challenges particular to black students in its district.  It also provided policy guidance to the school board to ensure that inner city students received a quality education.  The elective body represented the needs of students and families in the Central District and was successful in bringing improvements to many local schools.

Despite its initial success, the Central Area School Council eventually declined in popularity partly because it could not generate the promised improvement in education for black children in the inner city and partly because it could not prevent city-wide school busing which reduced the number of students it served.  By 1981 the Council dissolved.