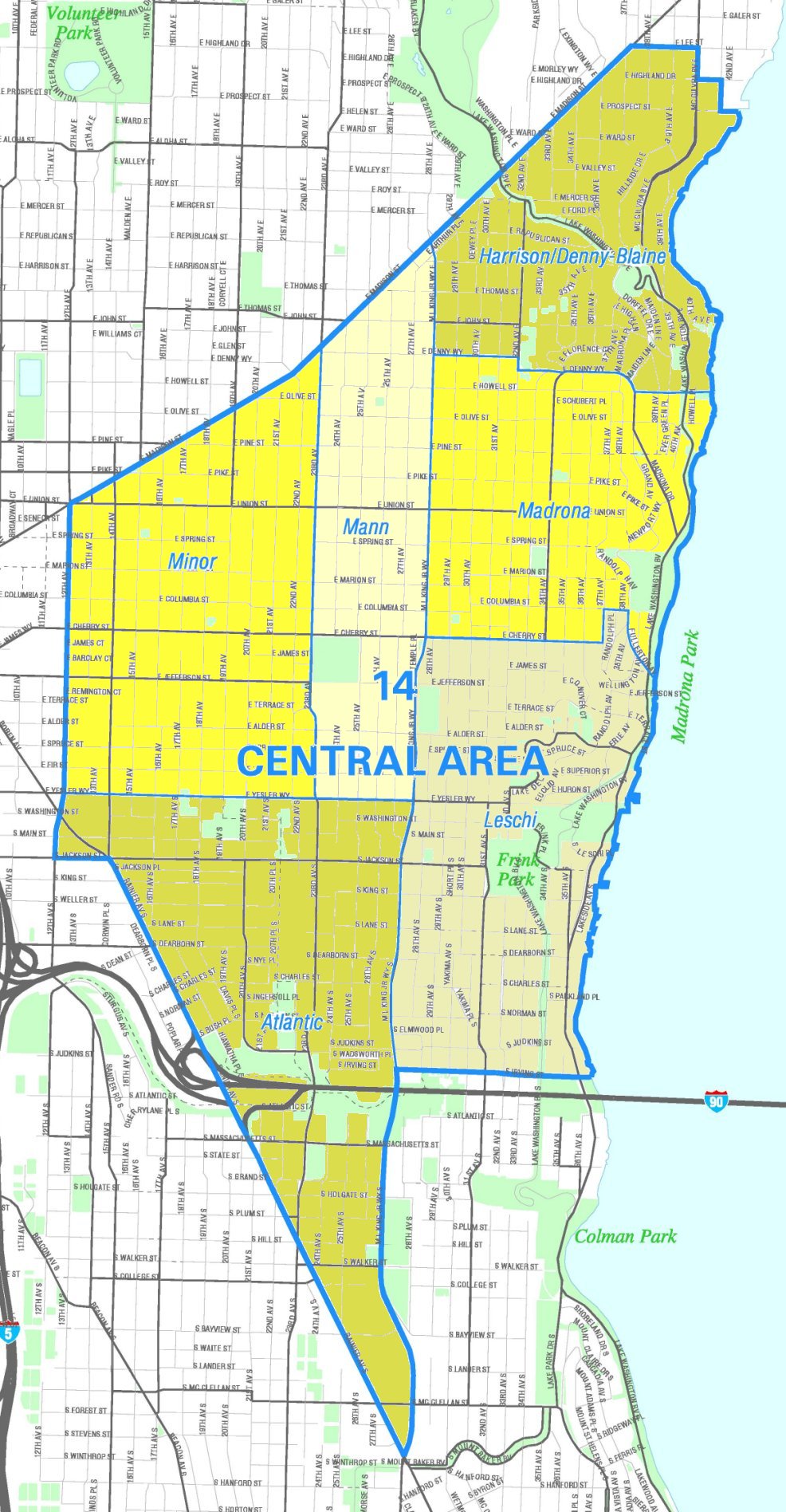 African American civil rights and political activists in Seattle had been working throughout the early 1960s to integrate and bring equality to the city’s black population.  By 1967, however, many blacks in Seattle began to criticize integration and the civil rights movement as a whole for not focusing directly on the empowerment of the African American community.  Black power advocates emerged as powerful alternative voices and their rhetoric quickly overshadowed that of the early civil rights leaders.  In August 1967, the Central Area Committee for Peace and Improvement (CAPI) appeared in Seattle as one of the first organizations of the local black power movement.

Led by local activist Les McIntosh, the Central Area Committee for Peace and Improvement had grown from a smaller, informal group known as We of the Grassroots, into a full-fledged community organization.  CAPI called for a new approach to issue of de facto segregation in public schools.  For many years, Seattle civil rights activists had worked to integrate the city’s schools.  CAPI members instead argued for administrative decentralization and community control of the schools in black community neighborhoods as a more effective way of improving the quality of education for black students.

Shortly after the organization’s inception, CAPI presented a list of demands to the Seattle School Board.  One of the demands was the dismissal of Garfield High School principal Frank Hanawalt, a white man in a predominantly black school who had attempted to prevent Stokely Carmichael from speaking at the school in April 1967.  Pressure from CAPI and others was enough to cause Hanawalt to resign in 1968, but not enough for the School Board to replace Hanawalt with a black principal.  Other demands, such as the introduction of minority history into the curriculum of every school in the city, were met with mixed success.

By the end of the 1960s, the Central Area Committee for Peace and Improvement was joined by other black power organizations, such as the University of Washington Black Student Union, the United Black Front and the Seattle Black Panther Party.  While failing to earn the type of notoriety afforded to groups like the Panthers, CAPI remained a significant presence into the new era of the black power movement in Seattle.