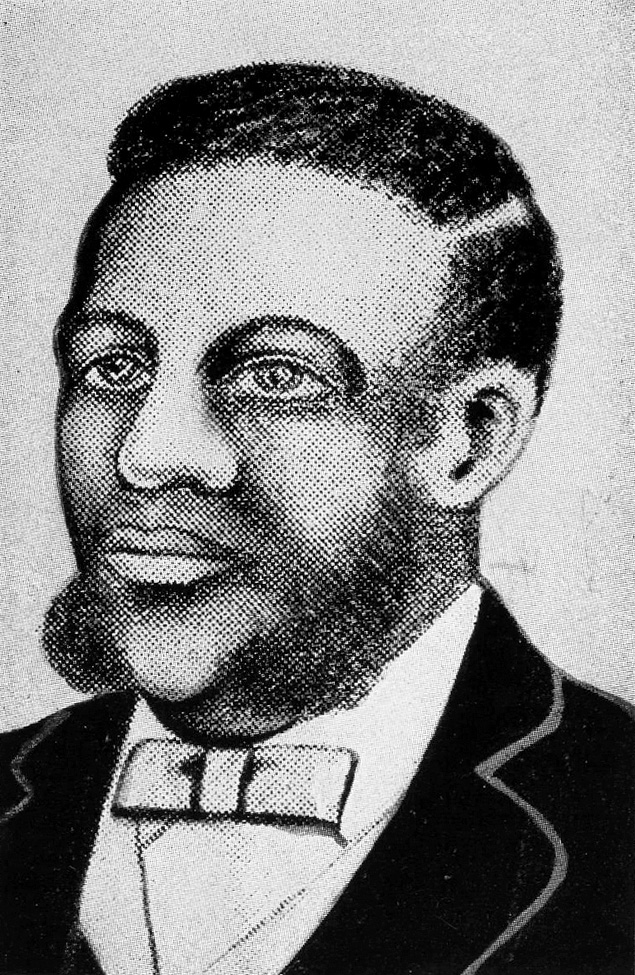 Born into slavery in Charles City County, Virginia, Lott Carey (sometimes spelled “Cary”) was one of the first African American Baptist missionaries to preach and work in Africa.  Although Carey may have received Christian teachings from his father, a respected member of the Baptist church, he did not join a church until 1807 when he experienced the religious conversion that would launch his desire to spread Christianity to Africa.  He began his career under the auspices of the predominately white First Baptist Church of Richmond, Virginia.  After several months as an itinerant preacher to slaves on plantations in the Richmond area, he accepted the pastorate of the African Baptist Church of Richmond.

In 1819, Carey received approval from the Baptist Board of Foreign Missions as well as the American Colonization Society to set up a mission in West Africa.  Two years later, Carey, his wife and two children, and 28 adult members of his church and several children set sail for Liberia.  Despite material hardships, Carey and his group established a mission in Liberia.  Carey’s missionary work among the Africans in the region resulted in the expansion of the congregation by 60 or 70 new members by 1825, despite frequent armed resistance from other Africans who objected to the colonists’ presence.  In 1826, the congregation constructed a new meeting house.

Forty-eight year-old Carey was killed in an accidental explosion in 1828.  Pan-Africanist John Brown Russwurm emphasized Carey’s importance to the Liberia mission project when he mourned Carey’s death with these words: “In the death of Mr. Carey, the colonists have to deplore one whose loss will not easily be supplied.”