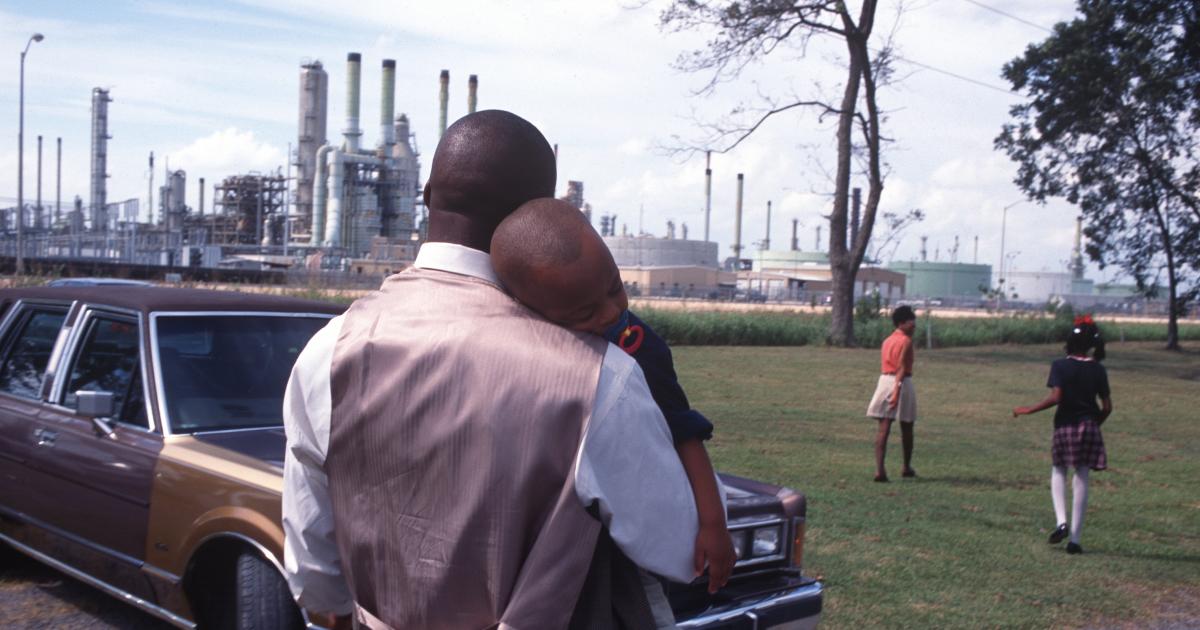 When residents of St. Gabriel, Louisiana took note of the large number of fellow community members being diagnosed with cancer along Jacobs Drive, the community nicknamed the street “Cancer Alley.” As the number of cancer cases steadily grew within their community and across the state, Cancer Alley’s reach extended 85 miles along the banks of the Mississippi River between Baton Rouge and New Orleans. The alley had a concentration of plastic plants, oil refineries, and petrochemical facilities that make it one of the most toxic areas in the nation. Before being named “Cancer Alley” however, the region was originally labeled “Plantation Country,” describing the grim past in which enslaved Africans underwent forced labor.

The lack of environmental regulation in St. Gabriel and other neighboring cities has led to a plethora of ailments plaguing the residents, ranging from cancer to mental and physical developmental disorders. In 2002, Louisiana had the highest death rate due to cancer in the nation, and the annual carbon dioxide emission rate in the St. James parish, where St. Gabriel is located, equaled that produced by approximately 113 countries, according to the Environmental Protection Agency (EPA). Despite the grim statistics of the threats posed by these facilities, industrial expansion continues especially in areas with high percentages of poor and Black residents.

Cancer Alley, Louisiana, is one of many examples of environmental racism. It is home to 45,000 citizens, the majority of whom are poor and Black and who continue to be poisoned with toxic waste which generate various life-threatening illnesses. While reality remains grim, many residents of Cancer Alley have organized themselves to protest the further destruction of their city. RISE St. James, a grassroots organization founded in 2018, organized its first protest in response to the St. James Parish (County) Council approving the “Sunshine Project,” which would build another large plastic plant in the area. During the march, protesters held signs reading, “Green Jobs. Green Infrastructure” and “Clean Air. Clean Water. And Clean Soil”. In response the Louisiana state legislature in May of 2021, enacted a bill criminalizing protester activity with a three-year minimum prison sentence. The bill was vetoed by Louisiana Governor John Bel Edwards. Despite suppressive actions taken by lawmakers, community members continue to advocate for their environmental and civil rights.

Between 2009 and 2016, air pollution in the U.S. decreased significantly. Although Cancer Alley remains one of the most polluted areas in the nation, industry expansion in the area has slowed dramatically, providing some relief. In January of 2021, President Joe Biden signed Executive Order 13990, Protecting Public Health and the Environment and Restoring Science to Tackle the Climate Crisis. This executive order pledges the federal government to intensify its enforcement of environmental regulations in areas like Cancer Alley that are economically and socially marginalized.