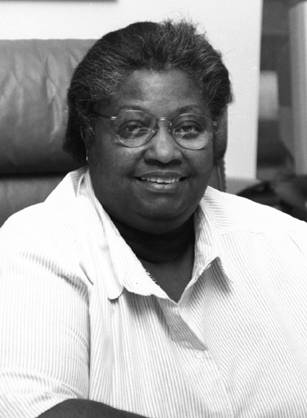 Alexa Canady was the first woman and the first African American to become a neurosurgeon. She was born in Lansing, Michigan in 1950 to parents who were graduates of black colleges – her father from the Meharry Medical College School of Dentistry and her mother from Fisk University. She and her brother were the only black students at the local schools where she graduated as a National Achievement Scholar in 1967. Canady entered the University of Michigan as a math major, but when the opportunity arose, she transferred into the school’s pre-med program. She graduated in 1971 and was accepted into Michigan’s College of Medicine where she graduated magna cum laude in 1975. Canady interned at New Haven Hospital, Yale’s primary teaching hospital, before she became America’s first female and first black neurosurgeon as a resident at the University of Minnesota.

After five years of training Canady accepted a fellowship in Pediatric Neurosurgery at Children’s Hospital in Philadelphia from 1981-82 where she taught at the Pennsylvania College of Medicine at the same time. In 1983 she retuned to Michigan as a neurosurgeon at Detroit’s Henry Ford Hospital. She also joined the staff of Children’s Hospital of Michigan as a pediatric neurosurgeon.  Three years later Canady, at the age of 36, became the chief of staff, a position she retained until 2001. Later Canady taught at Wayne State University and in 1997 became the Medical School’s clinical professor of neurosurgery. In 1993 Canady was named the American Medical Women’s Medical Association Woman of the Year and was inducted into the Michigan Women’s Hall of Fame.