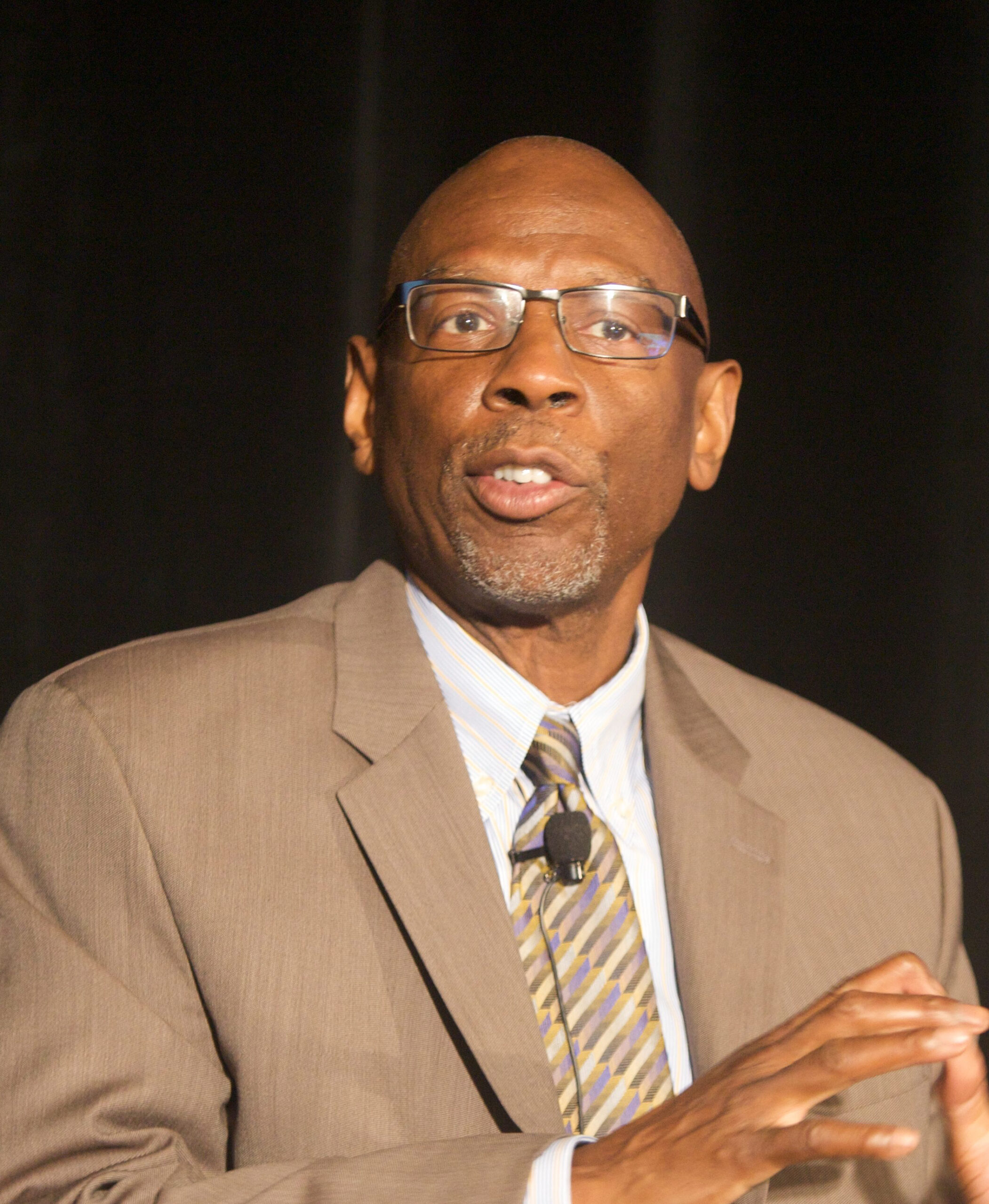 Geoffrey Canada is an educator and social activist who has dedicated much of his life to reforming the educational system in Harlem, New York in order to provide poor and disadvantaged children the skills they need to attend colleges and universities.  Canada was born on January 13, 1952 to McAlister and Mary Canada in the South Bronx, New York City.  His mother was a substance abuse counselor and his father suffered from chronic alcoholism.  His mother raised him and his three brothers in the South Bronx after she divorced his father in 1956.

Canada grew up in poverty yet his mother strongly instilled the value of education in him at an early age.  In his teens, Canada was sent to live with his grandparents, both ordained Baptist ministers, in Long Island, New York.  While living with his grandparents, Canada attended Wyandanch Memorial High School where he received the Fraternal Order of Masons scholarship his senior year.

Canada then enrolled in Bowdoin College in 1970, graduating with a Bachelor’s degree in psychology and sociology in 1974.  A year later he graduated with an M.A. in Education from Harvard Graduate School of Education.  His mother eventually earned her own Master’s degree from Harvard some years later.

Upon receiving his degree, Canada worked as a supervisor at Camp Freedom in Ossipe, New Hampshire from 1974 to 1975.  From 1975 to 1976, he worked at the Robert White School in Boston, Massachusetts as a teacher and counselor.  In 1976, he became the associate director at the school, and from 1977 to 1981, he served as the director.

In 1983, Canada returned to New York City to become the program director for the Rheedlen Institute’s Truancy Prevention Program in New York.  In 1990, he left his position at Rheedlen and founded Harlem Children’s Zone, a charter school expressly founded to increase high school and college rates among students in Harlem while simultaneously providing parents with tools to help their children succeed.  In 2010 Harlem Children’s Zone served approximately 8,000 children and 6,000 adults.  Harlem Children’s Zone was one of the schools featured in Waiting for Superman, the 2010 documentary depicting the state of education in the U.S.

In addition, Canada has published two books: Fist, Stick, Knife, Gun: A Personal History of Violence in America (1995) and Reaching Up for Manhood: Transforming the Lives of Boys in America (1998).