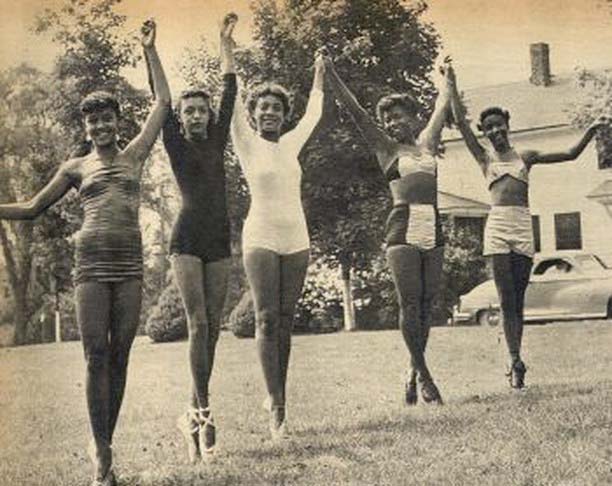 Camp Atwater is a cultural, educational, and recreational camp designed for the children of African American professionals.  The camp, founded in 1921 by Dr. William De Berry, was located in North Brookfield, Massachusetts. Initially named St. John’s Camp, in 1926 the name was officially changed to Camp Atwater when Ms. Mary Atwater donated $25,000 with the stipulation that the camp’s name honor her late father, Dr. David Fisher, a well-known and distinguished physician in the town. The camp is the oldest American Camp Association (ACA) accredited African American owned and operated camp in the nation.

The primary mission of the 75 acre, 30 building camp situated along Lake Lashway in Brookfield, Massachusetts is to focus on developing the emotional and academic maturity of its members. The camp was initially created to provide recreational opportunities for African American children of families who had moved to Springfield, Massachusetts from the south. Many of these families were part of the great migration that took place during the early years of the 20th century.  Dr. De Berry also envisioned the camp as providing opportunities for his children to meet other black children of comparable social backgrounds.

Since African Americans throughout the North — regardless of their economic, educational, or social status — were excluded from the vast majority of the region’s white camps, many of them began to enroll at Camp Atwater.

Camp leaders provided boys and girls, who typically ranged from eight to 15 years, numerous activities such as basketball, soccer, boating, swimming, arts and crafts, tennis, archery, ballet, and drama classes. The Camp also sponsored activities which promoted African American history and culture.  Over time those who had attended the camp developed lifelong national networks of important professional and social contacts.  Children who met at Camp Atwater often married years later and then sent their children to the camp for similar exposure.

By the 1950s and 1960s Camp Atwater began to decline in popularity as middle class African American parents enrolled their children in desegregated summer camps closer to home.  Camp Atwater, however, continues to operate today.  It is owned and managed by the Urban League of Springfield and its enrollees are from a variety of socio-economic backgrounds.  Nonetheless the camp, now listed on the National Register of Historic Places, continues to focus on its original mission, fostering the emotional and intellectual development of African American youth.