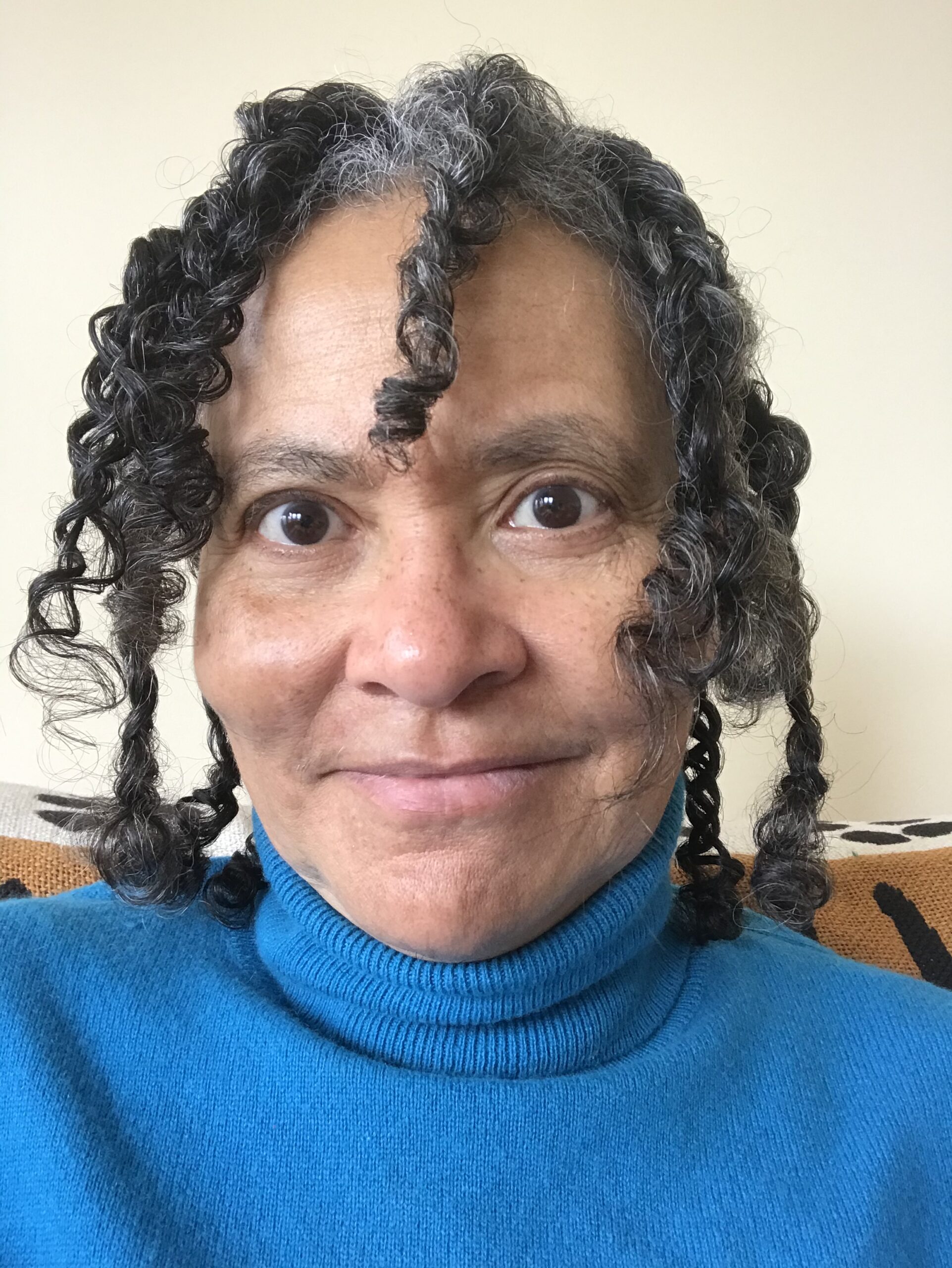 Dr. Camara Phyllis Jones is a physician, epidemiologist, and civil rights activist whose work focuses on the impacts of racism on the health and well-being of the nation. During the COVID-19 pandemic, Jones has drawn attention to why racism rather than race is a risk factor.

Jones was born on August 16, 1955 In San Francisco, California. After graduating from high school, she attend Wellesley College in Massachusetts where she earned her B.A. in Molecular Biology in 1976. She received an M.D. from Stanford University School of Medicine in Stanford, California in 1981 and an M.P.H. from Johns Hopkins School of Hygiene and Public Health in 1982. She completed two residency programs, one at Johns Hopkins in General Preventive Medicine (1981-1983), and the other in Family Practice at Montefiore Medical Center, Bronx, New York (1983-1986).

Jones was Chief Resident in Family Practice at Montefiore Hospital from 1985 to 1986. Once her residency was completed, she was a Visiting Assistant Professor at City University of New York Medical School in the Department of Community Health and Social Medicine (1986-1987). She continued her education at Johns Hopkins, gaining her Ph.D. in Epidemiology in 1995, while performing as Assistant Professor in the Departments of Health and Social Behavior, Epidemiology and Division of Public Health Practice (1994-2000).

Jones is also a past President of the American Public Health Association (2015-2016), and a Senior Fellow at the Sacher Health Leadership Institute and the Cardiovascular Research Institute at the Morehouse School of Medicine. Jones has written numerous publications and has dozens of awards for her work in epidemiology. She is married to Herbert Singleton, and the couple have two children.