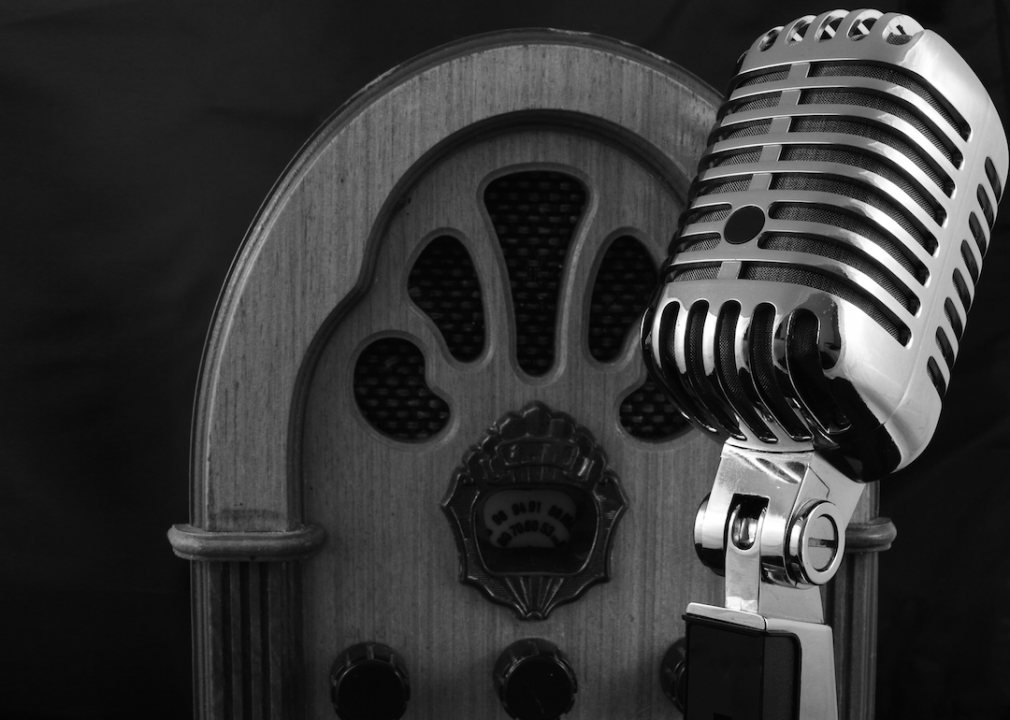 Floyd Calvin was a journalist who also launched a newswire service and hosted the first black radio show during the Harlem Renaissance.

Calvin was born in 1902 to a school teacher and a farmer in Washington, Arkansas.  He graduated from Shover State Teacher Training College in Hope, Arkansas in 1920 and attended the City College of New York for another year after migrating to Harlem.

In 1922, after college, Calvin began working briefly as an associate editor of the Messenger, the political and literary magazine which many historians claim was at the heart of the Harlem Renaissance. There he worked with A. Philip Randolph and Chandler Owen, the founders of the magazine. In 1924 Calvin began working at the Pittsburgh Courier, which at the time was one of the two most widely circulated black newspapers in the country (the Chicago Defender was the other).  There, he was a writer and special features editor from 1924 to 1935 working in the New York office of the Courier.

Calvin quickly understood the power of radio to reach a wider audience than newspapers with messages about African American achievement.  The show included discussion of relevant topics and featured musical guests.  The first black effort at an on-going radio show, the Courier Hour, was short lived.  Within months WGBS dropped the program.  Calvin however was picked up by WCGU in New York City, and the new program became the Floyd J. Calvin Program.  That program lasted only a year.  By the end of that year, other African-American-focused programs entered the air waves in the New York City market.

Calvin also created Calvin’s News Service.  In addition to news articles, the service provided feature articles, opinions, and recipes.  The column, Calvin’s Digest, was one of the columns widely distributed by the service.  With broad popularity, the service was successfully used by over 150 weekly papers at the time of his death.  Floyd Calvin died in New York City in 1939.  He was 37.