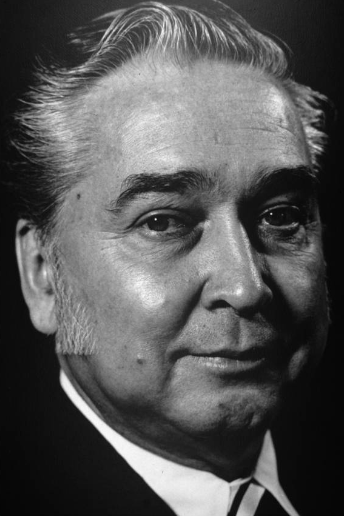 During World War II Caldwell worked as a Chief Statistician for the Remington Arms Company.  This munitions manufacturer had 19,500 employees and produced 6.5 million rounds a day during the height of the conflict. After the end of the war, many Denver blacks who had been employed in the war economy were displaced and faced issues of racial discrimination from the larger community.  This discriminatory environment led Caldwell into local politics.

In 1950 Caldwell, then 31, was elected to the Colorado House of Representatives as a Democrat. Caldwell remained a member of the House until 1955. During his time in the legislature, he served on the House Services, Railroads, and Appropriations committees.  In 1955, Caldwell was elected to the Denver City Council after facing six primary opponents for the position.  With his election Caldwell became the first African American to hold a city council seat west of the Mississippi. He was also elected council president five times.

Through his time as a Denver city councilmember, Caldwell fought vigorously for equal opportunity in housing and employment. In reaction to the postwar federal programs that largely ignored access to home mortgages to blacks, Caldwell supported funding for the Skyline Urban Renewal Project and for the Denver General Hospital Facility, both seen as projects that improved life for Denver’s minority communities.  Caldwell also led efforts to pass the Fair Employment Practices Act in Colorado.  This measure immediately provided employment opportunities within Denver’s law enforcement and judiciary, which had previously barred nonwhites from participating.  Caldwell’s last political position would come when he was appointed manager of safety under mayor William McNichols in 1980.  This position marked the first time an African American would be part of a Denver mayoral cabinet.

As a community leader, Caldwell’s influence extended well beyond the political arena.  He was active in the local branches of the YMCA and the Boy Scouts of America.  He served on the board of directors of numerous organizations such as the National Association for the Advancement of Colored People (NAACP), the Five Points Businessman’s Association, the Colorado Municipal League, and the Opportunities Industrialization Center (OIC). He had numerous honors in his name, such as the Blair-Caldwell African American Research Library and the Elvin R. Caldwell Community Service Plaza, which was named in his honor by the Denver City Council.