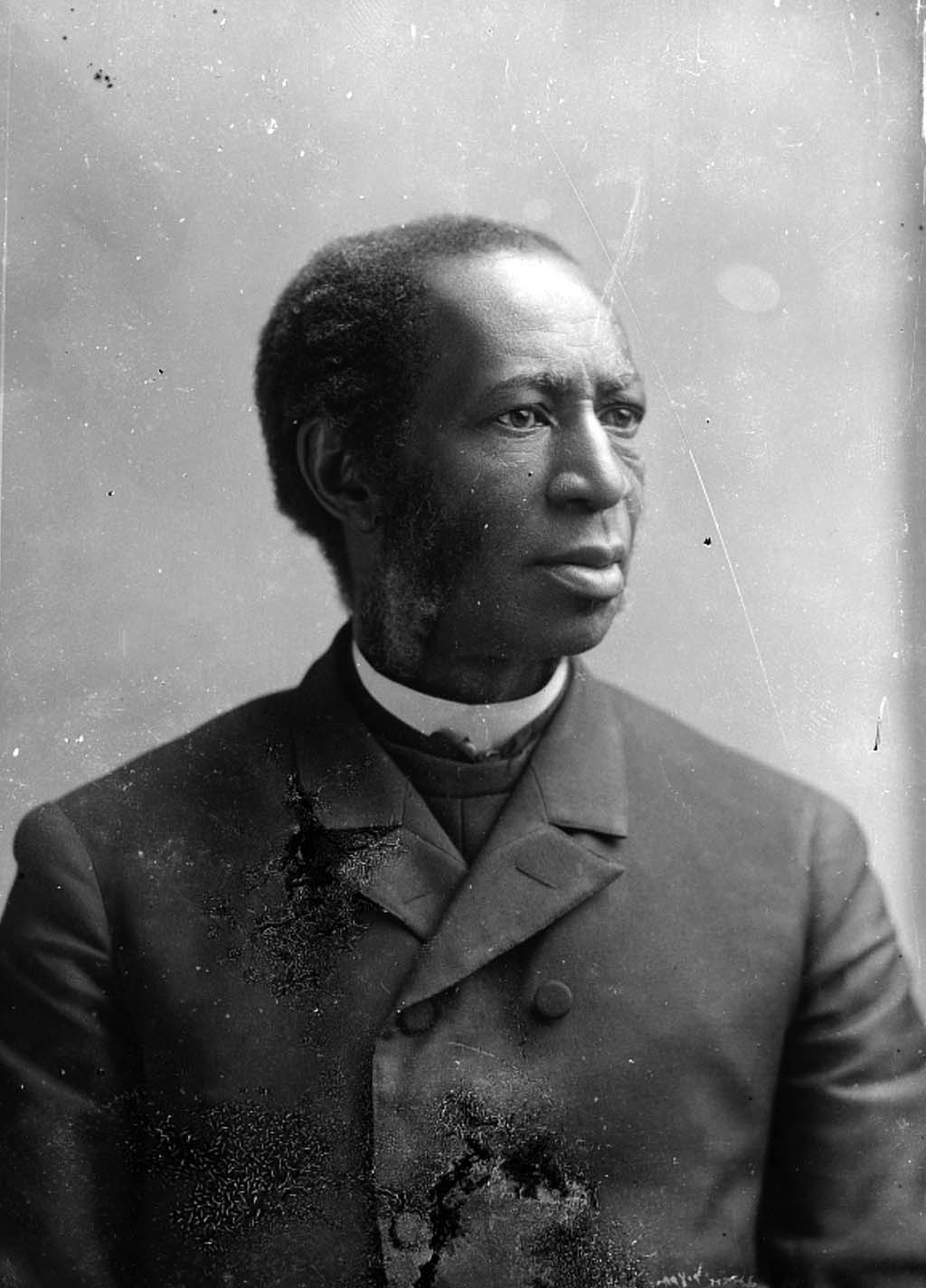 Richard Harvey Cain was born a free black in Greenbrier County, Virginia on April 12, 1825. In 1831 his parents moved to Gallipolis, Ohio where he attended school. Seventeen years later, in 1848, he joined the African Methodist Episcopal (AME) Church and became a minister in Muscatine, Iowa. Cain moved to South Carolina in 1865 to lead a Charleston AME church and soon became involved in local politics.  In 1868, he was elected a member of the South Carolina State Constitutional Convention.  Later in the year he was elected to the South Carolina State Senate, a post he held until 1870.  Cain was editor and publisher of the South Carolina Leader which eventually became the Missionary Record.

In 1872, Richard Harvey Cain was elected to South Carolina’s at large seat in the U.S. House of Representatives. Cain served on the Agriculture Committee in the 43rd Congress. He is most remembered, however, for his support of a civil rights bill introduced into the House in 1870.  Although the bill failed to be enacted, during the debate he spoke eloquently and passionately about his own experiences during a trip to the nation’s capital where he was denied first class accommodations on a train.  By 1874, Cain’s at large seat was eliminated and he chose not so seek another office that year.  He continued, however, to be actively involved in the South Carolina Republican Party and in 1876 he returned to Congress representing the 2nd district of South Carolina.  Cain served one term and then returned to his ministerial duties in Charleston.  In 1880 Cain was elected a Bishop in the A.M.E. Church.  Soon afterwards he moved to Texas and became one of the founders of Paul Quinn College in Austin.   Bishop Cain served as the college’s first president between 1880 and 1884.  Three years later on January 18, 1887, Richard Harvey Cain died in Washington, D.C.