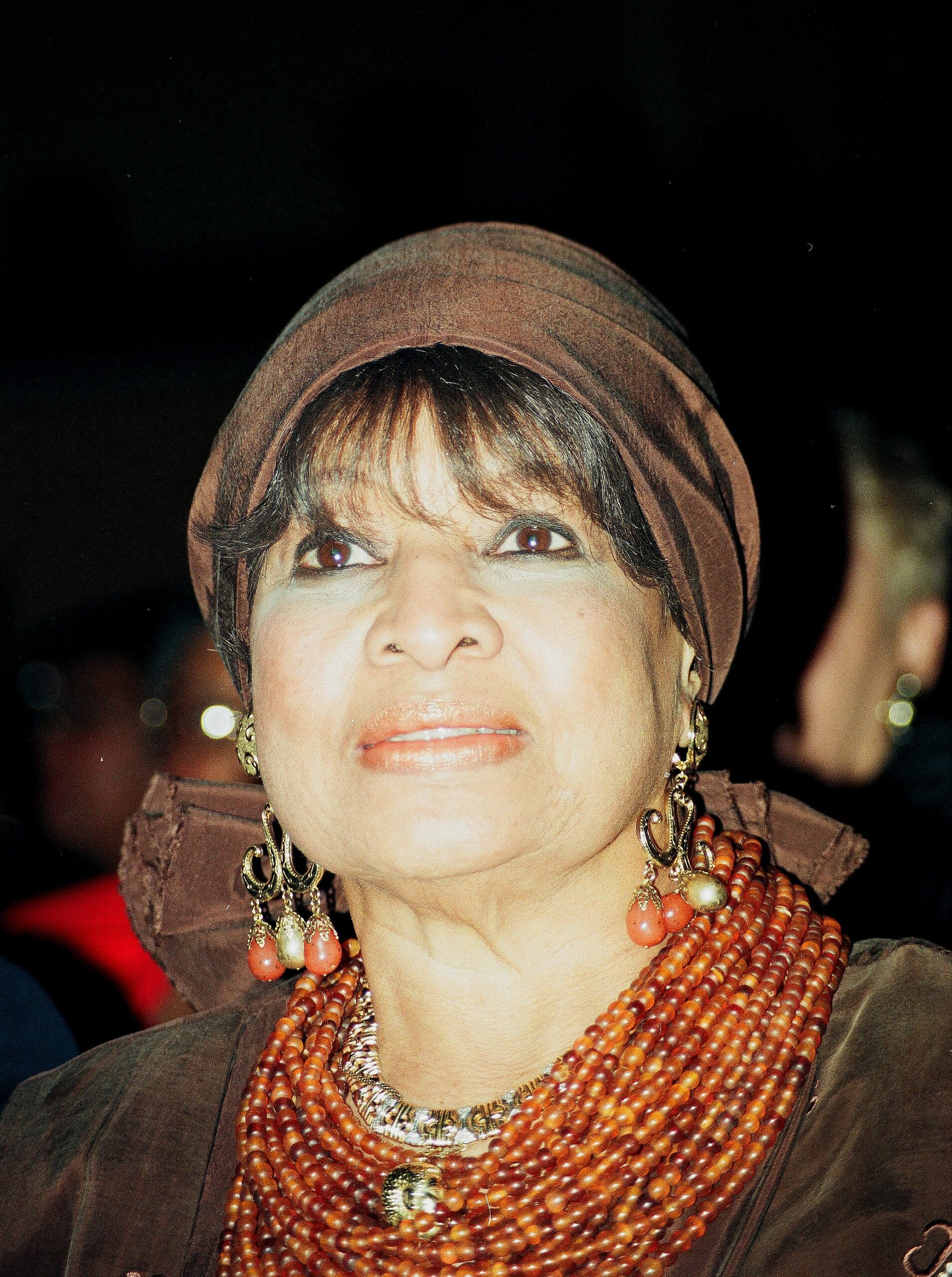 C. Delores Tucker is best remembered as a civil rights trailblazer who fought for women of color and toward the end of her life against profane and misogynist lyrics in hip-hop/ rap music. She was born in Philadelphia, Pennsylvania on October 4, 1927 to Bahamian parents Reverend Whitfield and Captilda Nottage. Her father was a Baptist minister and the couple operated a grocery store, an employment agency, and a real estate business in Philadelphia.

Cynthia Delores Nottage, the tenth of eleven children, attended Philadelphia High School for Girls, graduating in 1946, and then matriculated to Temple University where she studied finance and real estate. She dropped out, however, to open an employment agency for southern blacks who had just arrived in Philadelphia.  In 1951 she married businessman William Tucker, a construction company owner who grew wealthy in Philadelphia real estate.

A successful realtor herself during the 1950s, by the 1960s she served as an officer in the Philadelphia NAACP and worked closely with the local branch president Cecil Moore to end racist practices in the city’s post offices and construction trades.  Tucker gained national prominence when she led a Philadelphia delegation on the 1965 Selma to Montgomery march with Dr. Martin Luther King, Jr.  By the decade’s end, Tucker’s expertise as a fund raiser for the NAACP, coupled with her Democratic Party affiliation, enabled her to be appointed chair of the Pennsylvania Black Democratic Committee.

Her selection by Philadelphia Mayor James H.J. Tate to serve on the city’s Zoning Commission in 1968 was the first of several prestigious political appointments, including vice chair of the Pennsylvania Democratic Party (1970). In 1971, Pennsylvania Governor Milton Shapp appointed her Secretary of State of the Commonwealth of Pennsylvania. In 1977 Shapp fired her for using state employees to write speeches for which she received payment.  Nonetheless, under Tucker’s leadership, Pennsylvania became of the first states to pass the Equal Rights Amendment, to promote voter registration by mail, and to lower the voting age from 21 to 18.

In 1984 Tucker and New York Congresswoman Shirley Chisholm founded the National Political Congress of Black Women. In 1990 she and 15 other women and men founded African American Women for Reproductive Freedom. Tucker, however, failed to win elective office.  She ran and lost for lieutenant governor in 1978, the U.S. Senate in 1980, and the U.S. House in 1992.

By the 1990s Tucker became a highly vocal opponent of the salacious lyrics and sexual innuendoes associated with “gangsta rap.” Calling the lyrics of many of these songs “sleazy pornographic smut,” she joined conservative Republican Bill Bennett in launching a national campaign against major music companies for supporting and sustaining artists profiting from rap music. Tucker picketed stores that sold rap music and bought stock in Sony, Time Warner, and other major corporations to protest obnoxious lyrics at their shareholder meetings. In response she often faced the wrath of these artists including Tupac Shakur, KRS-One, Lil Wayne, and Lil’ Kim who attacked her in their songs. Tucker filed a $10 million defamation lawsuit against the estate of Tupac Shakur for the lyrics he used in his album All Eyez on Me.

Cynthia Delores Tucker died on October 12, 2005 at a rehabilitation center in Norristown, Pennsylvania. She was 78 and was survived by her husband, William Tucker. The couple had no children.