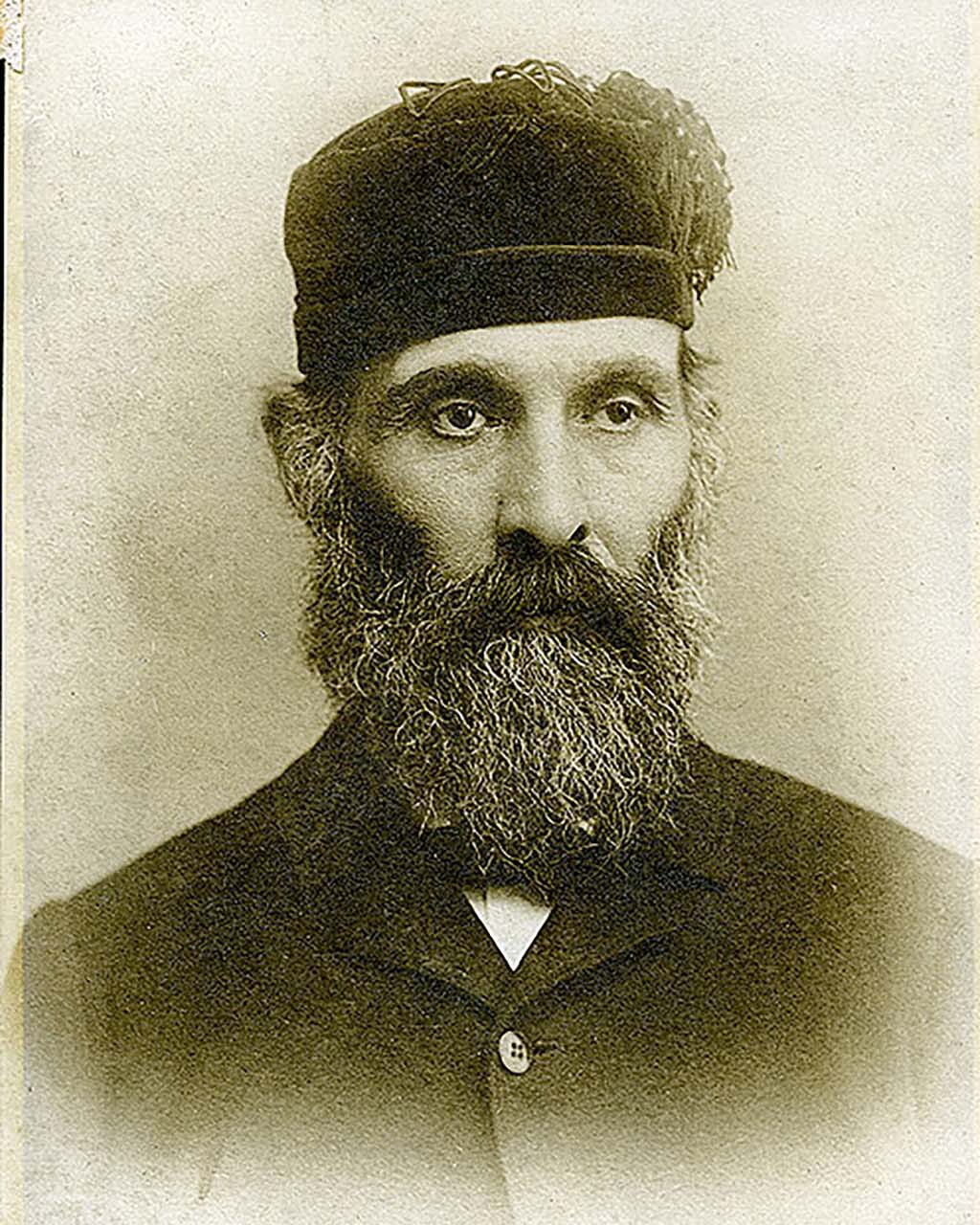 William Owen Bush was the eldest son of George and Isabella Bush. George Bush was a mixed-race settler who came with his large family to what is now the Tumwater, Washington area in 1845. The Bushes and their sons, William Owen, Joseph Tolbert, Rial Bailey, Henry Sanford, January Jackson, and Lewis Nesqually were all farmers on the 800 acre Bush farm along the Deschutes River.

William Owen became one of Washington’s most famous farmers. He was born in Missouri in 1832 and came west with his parents. After trip to the California Gold Rush in 1850 he moved to the Mound Prairie area south of Tumwater with his wife Mandana Smith Kimsey Bush. After his parents’ deaths, he moved to the Bush Prairie farm and with his wife and brothers, helped organize the Western Washington Industrial Association (WWIA) in 1872 to promote agricultural exhibitions.

The first of his many agricultural awards was in 1875, which prompted the territory to authorize his exhibit at the Philadelphia Centennial Exposition in 1876. There he won bronze medals and certificates for the “best wheat in the world.” The exhibit was put on permanent display at the Smithsonian Institution while the medal and certificates were proudly shown from community to community around the territory.

In 1889 William Owen Bush represented Thurston County in the first state legislature. While serving in the House of Representatives he help write the first state laws including House Bill 90 which pledged the state to use “use federal money from the Morrell Act to establish a college for the study of the science of agriculture.” Combined with several other bills, this proposal became Washington State College in Pullman, now Washington State University.

In 1892, the State of Washington, Thurston County and the City of Olympia appropriated $2,300.00 to take a Bush exhibit to the Chicago World’s Fair where he won impressive medals and certificates for vegetables and grains, and where he was appointed to the Advisory Council of the World’s Congress Auxiliary on Farm Culture and Cereal Industry. Bush represented the farmers of the United States in this Congress. When he died in Olympia on February 14, 1907, the local newspaper headlined him: “Pioneer of Pioneers” and said “No other resident of the State or Territory throughout its history did more to advertise the state.”