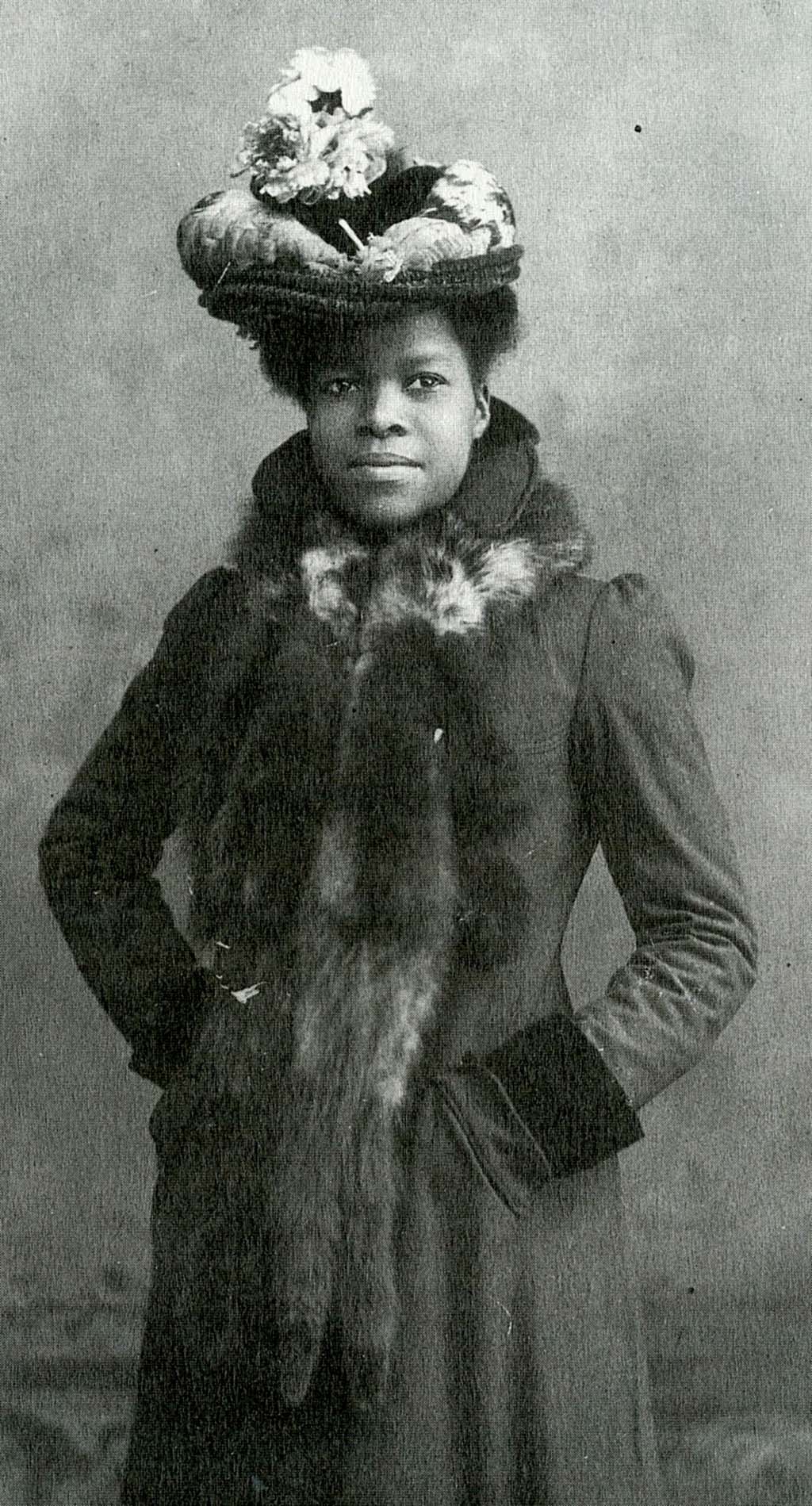 Nannie Helen Burroughs was born in Orange, Virginia on May 2, 1879 to parents John and Jennie Burroughs.  Young Burroughs attended school in Washington, D.C. and then moved to Kentucky where she attended Eckstein-Norton University and eventually received an honorary M.A. degree in 1907.

Despite the absence of a college degree, Burroughs sought a teaching position in Washington, D.C.  When she did not receive it, she moved to Philadelphia, Pennsylvania and became associate editor of The Christian Banner, a Baptist newspaper.  Burroughs returned to Washington, D.C. where, despite receiving a high rating on the civil service exam, she was refused a position in the public school system.  Burroughs took a series of temporary jobs including office building janitor and bookkeeper for a small manufacturing firm, hoping to eventually become a teacher in Washington, D.C.  She then accepted a position in Louisville as secretary of the Foreign Mission Board of the National Baptist Convention.

In 1907 Burroughs, supported by the National Baptist Convention, began planning the National Trade and Professional School for Women and Girls in Washington, D.C.  The school opened in 1909 with 26-year-old Burroughs as its first president.  Burroughs adopted the motto “We specialize in the wholly impossible” for the school, which taught courses on the high school and junior college level.  She led her small faculty in training students through a curriculum that emphasized both vocational and professional skills.  Her students were to become self-sufficient wage earners and “expert homemakers.”

Unlike most of her contemporaries, Burroughs believed that industrial and classical education were compatible. She also became an early advocate of African American history, requiring each of her students to pass that course before graduation.  Burroughs was a demanding principal.  According to observers, she was such a purist that she was physically pained when she encountered grammatical errors made by her students.

Nannie Helen Burroughs never married.  She devoted her life to the National Trade and Professional School for Women and Girls and remained its principal until her death in 1961.  Three years later the institution she founded was renamed the Nannie Burroughs School.