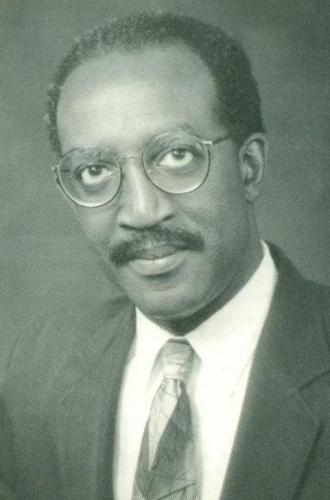 William Burney, a business consultant who lives in southern Maine, was elected as the first black mayor of Augusta, Maine, the state capital, in November 1988.  He served two four-year terms in this position until 1996.

Burney was born in Augusta on April 23, 1951. Shortly thereafter, his family moved to Litchfield, Maine where they resided until Burney was ten years old. Returning to Augusta, the Burney family became active in political and social affairs, gaining the respect of most of the town’s citizens. In 1965, Burney entered Coney High School. The only black student in the high school, and athletically inclined, he was able to develop a close relationship with other athletes. As an honor roll student, he also earned the respect of his teachers.

After graduating in 1969, Burney entered Boston University. He arrived on campus during a time of great social upheaval. While white and black students demonstrated for racial equality, they maintained largely segregated social lives.  As Black Nationalism became increasingly popular among African American students, Burney, who grew up in a predominately-white environment, was caught between warring racial factions. The conflict forced Burney to acclimate himself to the dynamics of interracial politics.  During his freshman year, his social circle was primarily white. In his sophomore year, he joined a black fraternity and developed stronger ties with African American students on campus.

Burney earned a bachelor’s degree in public communication from Boston University in 1973.  Four years later he earned a law degree from the University of Southern Maine.  He moved to Boston to work for a real estate developer who created low-income housing in several east coast cities. In 1984, Burney returned to Augusta and entered local politics.  By 1986 he was a city councilor.

In 1988, Burney handily won a four way mayoral contest in a campaign free of racial and personal attacks. His historic victory brought an outpouring of praise from commentators inside and outside the state. During his tenure as mayor, Augusta increased in population and underwent a beautification project. After completing his second term as mayor, Burney left politics and became involved in private industry.