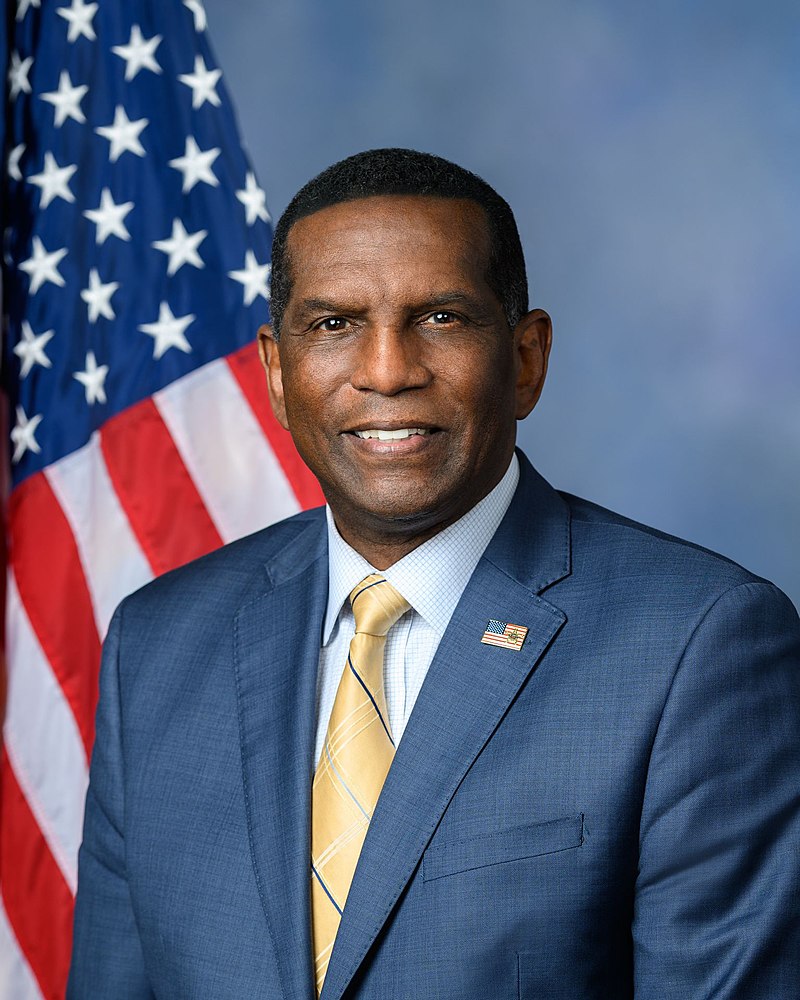 Clarence Burgess Owens is one of only two African American Republicans currently serving as a congressional representative in the U.S. Congress (along with Byron Donalds, R-FL), and the only African American Republican in the Utah congressional delegation. Born on August 2, 1951, in Columbus, Ohio, Owens’ family relocated to Tallahassee, Florida, when his father became an agronomy professor at Florida A&M University. Owens attended Rickards High School in Tallahassee, where he was one of four African American players who integrated onto a football team at a white high school. He starred as a running back and set a school record in 1967.

In 1969, Owens attended the University of Miami, where he became an All-American defensive back and kick return specialist. In 1973, after earning his degree in biology and chemistry Owens went on to play in the NFL as a first round draft choice. From 1973 to 1983, he played in the NFL, first for the New York Jets, and then the Oakland Raiders. In 1981, he earned a Super Bowl ring in Super Bowl XV playing free safety for the Raiders, making six tackles.

In 1989, Owens started working in Philadelphia, Pennsylvania as an area sales manager for WordPerfect. Owens is the author of two published books: Liberalism, or How to Turn Good Men Into Whiners, Weenies, and Wimps (Post Hill Press 2016), and Why I Stand: From Freedom to the Killing Fields of Socialism (Post Hill Press 2018). He had also previously written an e-book: It’s All About Team: Exposing the Black’s Talented Tenth (Paperless Publishing 2012).

In 2012, Owens moved to Draper, Utah, a suburb of Salt Lake City. Since then, Owens has been a motivational speaker and a contributor for the Fox News channel. In 2019, he testified to a Congressional Judiciary Committee hearing in opposition to H.R. 40, proposed legislation to study possible reparations for descendants of enslaved persons.

In 2020, Owens was elected to represent Utah’s 4th Congressional District in the 117th Congress. Owens was sworn in on January 3, 2021. On January 6, 2021, Owens voted to object to the certification of the Pennsylvania Electoral College votes for President-Elect Joseph Biden. On January 13, 2021, Owens also voted against the impeachment of President Donald J. Trump.

Among Owens’ recognitions are his induction into the University of Miami Sports Hall Of Fame in 1980. In his first year in the NFL, he was selected as the Jets Rookie of the Year and chosen for the NFL’s All-Rookie team. He led the Jets defense in interceptions during 5 of 7 years and was selected as the team Defensive Captain for three seasons. After being traded to the Oakland Raiders, Burgess lead the defensive squad in tackles on their way to the Super Bowl.

Owens married Josie Owens in 1981. They have six children and six grandchildren. Owens divorced in 2015. In 1982, Owens, raised a Baptist, was baptized into the Mormon faith, which he had first learned about from his Raiders teammate Todd Christensen.