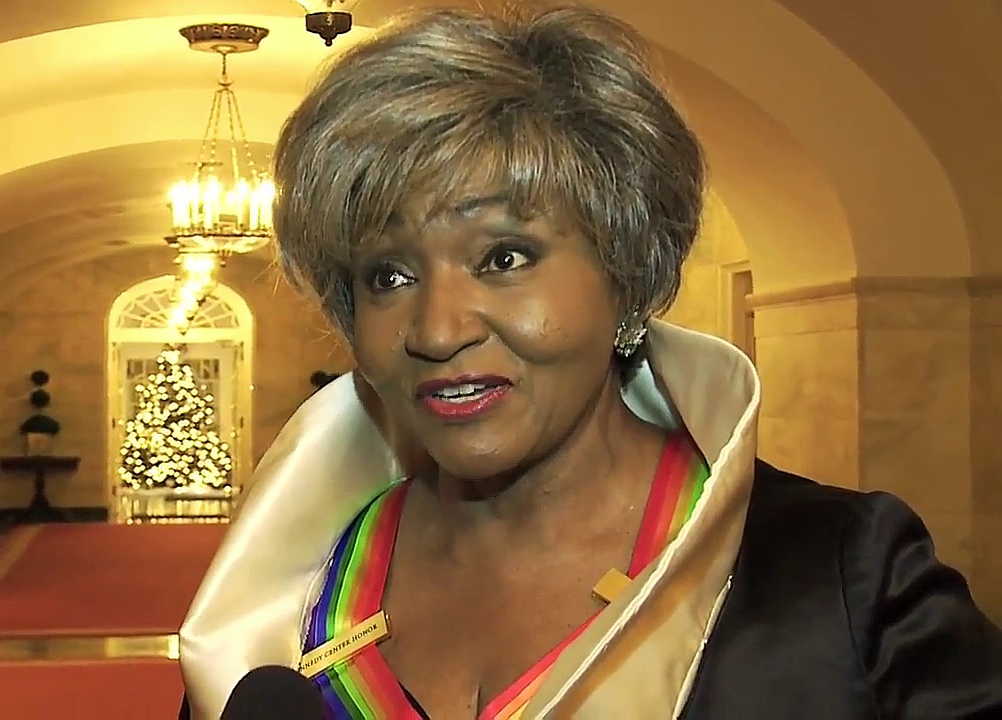 Grace Bumbry is considered one of the foremost mezzo-sopranos of the opera world. She and several of her African American contemporaries, including Leontyne Price, Martina Arroyo, Shirley Verrett, and Reri Grist, are credited with following Marian Anderson, a pioneer in paving the way for African American women in opera. Born in St. Louis, Missouri to a railroad porter and a housewife, Bumbry won a local radio singing competition, the Arthur Godfrey Talent Scouts, in 1954, for which the prize was a scholarship to a local music conservatory. However, because she was black, the school would not accept her.  Instead she went to study at Boston University (Massachusetts), Northwestern University (Illinois), and the Music Academy of the West (California) where she worked with famed German soprano Lotte Lehmann. The New York Post declared Bumbry to have “a glorious voice of creamy quality,” adding that “without a doubt, she is born to sing.”

During her career, Bumbry attempted to make the transition from mezzo-soprano to high soprano, with some success, but never gained widespread recognition and acceptance in these roles. She did, however, appear with a number of the prominent opera companies.  She debuted in London, UK in 1959 at the age of 22.  During the next two years she performed at Basel (Switzerland), Milan (Italy), Paris (France), and Bayreuth (Germany) where as the first black opera singer to perform, she angered a number of conservative opera patrons in the audience. The stellar performance she gave in Germany, however, earned her the Wagner Medal and worldwide recognition.  In 1962 she was invited to sing at the White House by First Lady Jacqueline Kennedy.  Nineteen years later she performed at President Ronald Reagan’s inauguration.

Bumbry has performed some of the most iconic opera roles during her career, including Lady Macbeth, and Princess Eboli of Don Carlo at the Metropolitan Opera House. Her long, successful career earned her a spot on the St. Louis Walk of Fame and in 2009 she was honored at the Kennedy Center Honors for her contribution to the performing arts.

Over her career Bumbry accumulated significant wealth, maintaining multiple homes in different nations including her primary residence in Switzerland. Grace Bumbry retired from opera in 1997 and since then has devoted her time to teaching and judging opera competitions.