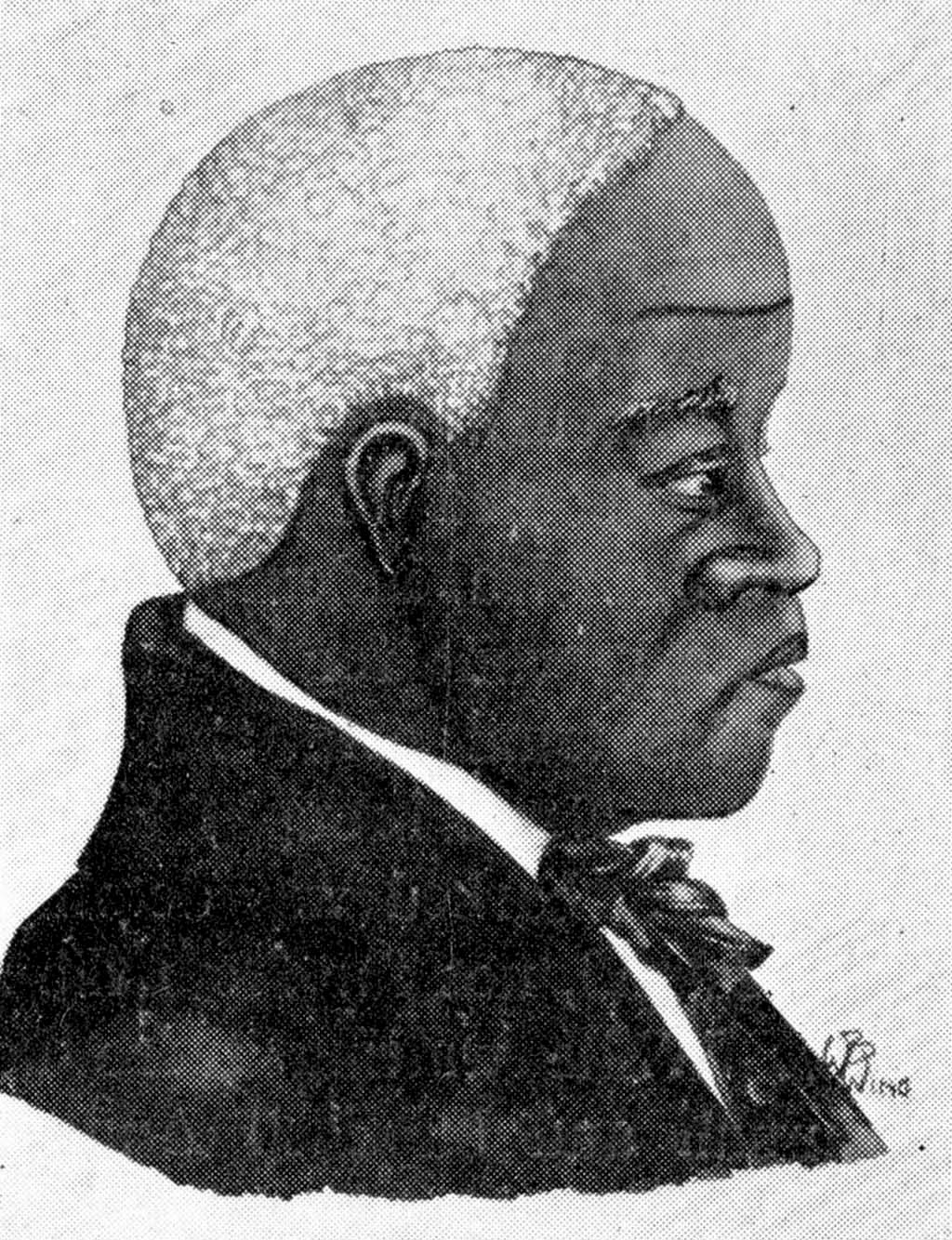 First named First Colored Baptist Church and located in Savannah, Georgia, First African Baptist Church traces its roots to December 1777, and is officially designated the oldest African American church in the United States.  George Liele, the Church’s founder, continued to evangelize and baptize both the free and enslaved black populations of the Savannah area during the rest of the Revolutionary War period.  One of those enslaved people was Andrew Bryan.  Liele baptized Andrew Bryan, who was born in 1737, and his wife Hannah in 1782.

When David George and George Liele, along with hundreds of blacks, evacuated Savannah with the British in July 1782, Bryan remained and retained spiritual leadership of the First Colored Baptist Church.  Andrew Bryan was allowed to preach by his master, Jonathan Bryan of Brampton Plantation, and became an ordained minister on January 20, 1788.  The First Colored Baptist Church became certified by the Georgia Baptist Association in May 1790 and pre-dated the establishment of the white Baptist Church in the city by five years.  Andrew Bryan remained the church’s pastor until his death in 1812.