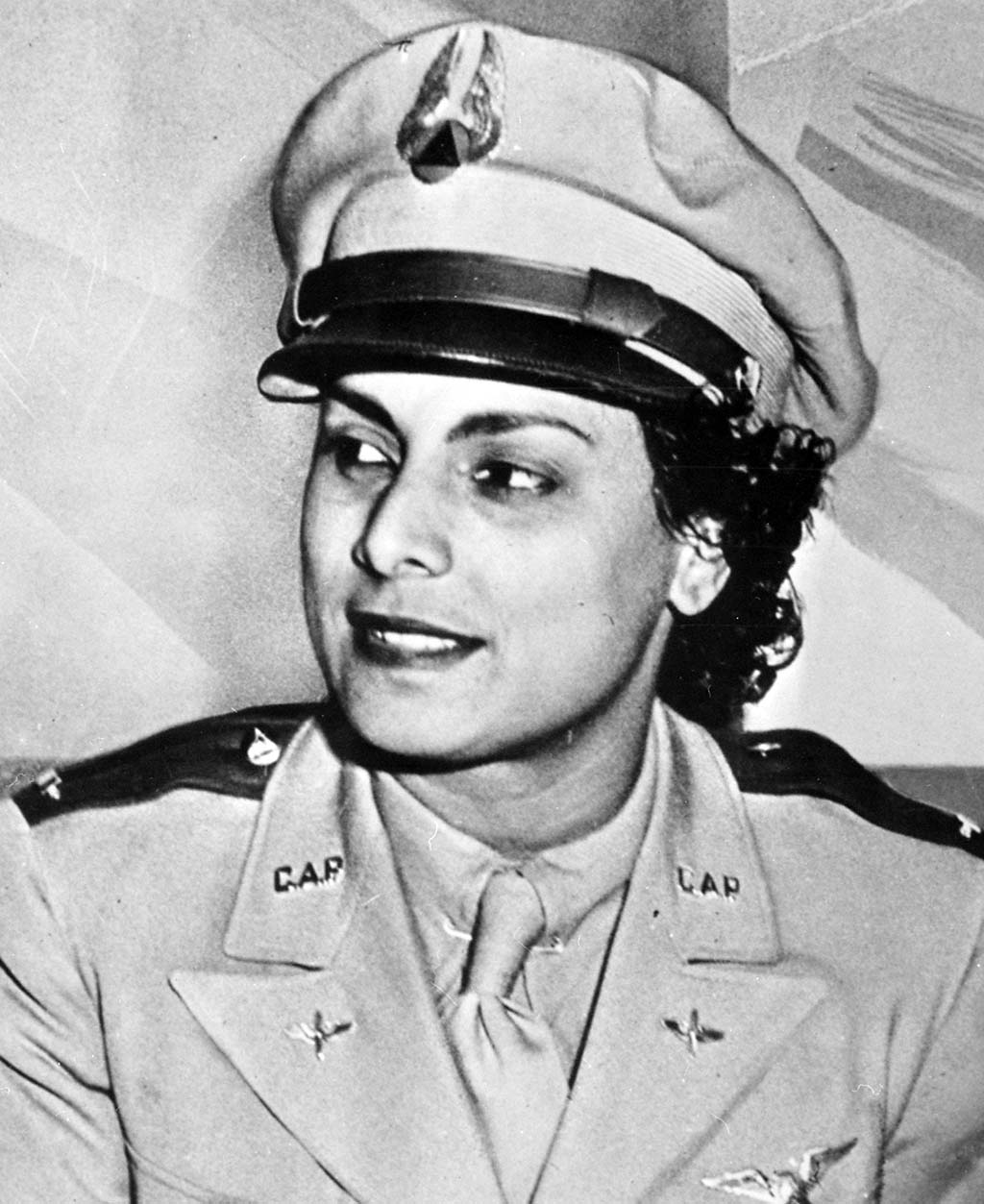 The Willa B. Brown Minidoc

Willa Beatrice Brown, one of a small group of pre-World War II black women aviators, was born in Glasgow, Kentucky on January 22, 1906.  The daughter of Reverend and Mrs. Erice B. Brown, she graduated from Wiley High School in Terra Haute, Indiana.  In 1927, Brown earned a bachelor’s degree from Indiana State Teachers College (now Indiana State University) and ten years later a master’s degree in Business Administration from Northwestern University.

After briefly teaching at Roosevelt High School in Gary, Indiana, she moved to Chicago, Illinois to become a social worker.  It was there, however, that she decided to learn how to fly.  In 1934, Brown began her flight instruction under the direction of John Robinson and Cornelius Coffey.  She also studied at the Curtiss Wright Aeronautical University and in 1935 earned a Masters Mechanic Certificate.

In 1937, Brown became the first African-American woman in the U.S. to earn a commercial pilot’s license.  Two years later she married her former flight instructor, Cornelius Coffey, and they co-founded the Cornelius Coffey School of Aeronautics, the first black-owned and operated private flight training academy in the U.S.

In 1939, the Coffey school was awarded a contract by the Federal Government to train Americans to fly airplanes in case of a national emergency.  Later that year, Brown became a co-founder of the National Airmen’s Association of America.  She also joined the Challenger Air Pilot’s Association, the Chicago Girls Flight Club, and purchased her own airplane, all between 1939 and 1940.

By 1941, hundreds of men and women had trained under Brown, including many men who later became members of the famed Tuskegee Airmen.  Brown was the director/coordinator of two Civil Aeronautics Administration (CAA) programs:  one at the Harlem Airport and the other at Wendell Phillips High School in Chicago.

Brown achieved another distinction in 1941, when she became the first African-American officer in the U.S. Civil Air Patrol (CAP); she was commissioned a Lieutenant.  The U.S. government also named her federal coordinator of the CAP Chicago unit.  In 1943, Brown earned her mechanic’s license, becoming the first woman in the United States to have both a mechanic’s license and a commercial pilot’s license.

In 1946, Brown, a Republican, also became the first African American woman to run for Congress.  Although she lost to the Democrat incumbent, William Levi Dawson, she remained politically active.  She supported various causes throughout her political career, including the racial and gender integration of the U.S. Army Air Corps.

In 1955, Brown, then 49, married Rev. J.H. Chappell, the minister of the West Side Community Church in Chicago.  In 1972, in recognition of her contributions to aviation in the United States as a pilot, an instructor, and an activist, Ms. Brown-Chappell was appointed to the Federal Aviation Administration’s (FAA) Women’s Advisory Board.  Willa B. Brown-Chappell died on July 18, 1992, at the age of 86 in Chicago.