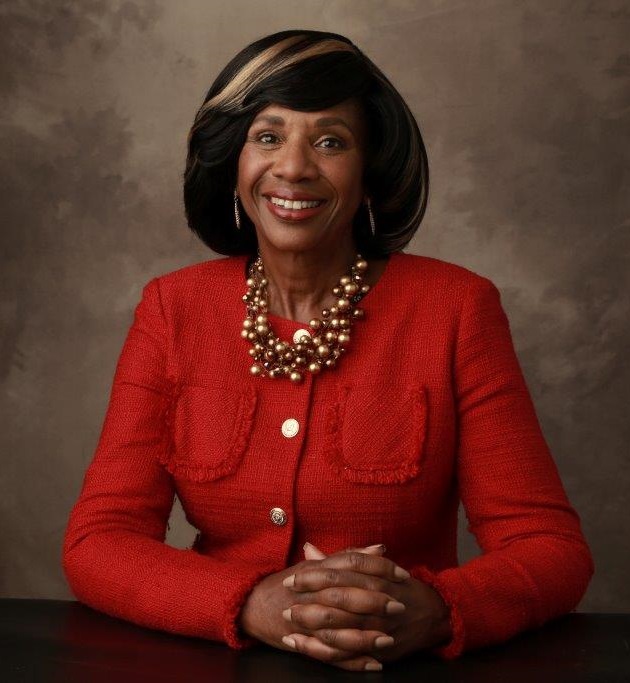 Paulette Brown, an attorney and former judge, is the first African American woman and first woman of color to head the American Bar Association.  Brown was born on April 28, 1951 in Baltimore, Maryland to Wilbur Brown, a truck driver, and Thelma Brown. In 1969, she graduated from Northwestern High School and attended Howard University in Washington, D.C. In 1973, she graduated with a bachelor’s degree in political science and, in 1976, earned her law degree at the Seton Hall University School of Law.

As a labor and employment attorney, Brown worked for Fortune 500 companies including Prudential Insurance and National Steel Corporation. After nearly a decade working in Corporate American, she left to establish a private firm.  In 1984, she co-founded Brown & Childress in East Orange, New Jersey and later expanding it to 13-lawyer firm: Brown, Lofton, Childress & Wolfe.  It became the largest minority law firm in the state. In 1999, she made partner at the firm of Duane, Morris & Heckscher LLP in Newark, New Jersey. In 2005, Brown joined Locke Lord LLP in Morristown. There she served as the firm’s chief diversity officer and a partner in the firm’s Labor & Employment practice.

Brown’s first tenure as head of a legal organization occurred in 1983 when she was elected to a three-year term as president of the Association of Black Women Lawyers of New Jersey. In 1993, she was elected president of the National Bar Association (NBA), an organization that represents the nation’s African American lawyers, judges, law professors, law students, and paralegals. As NBA president, she took a delegation to South Africa to monitor its first democratic, multiracial post-apartheid elections. She then served for fifteen years as a municipal court judge in Plainfield, New Jersey.  In an unfortunate series of events, Brown successfully sued the city of Plainfield for $100,000 for violating her civil rights when she was arrested on an invalid warrant for criminal trespass.

Since 1976, Brown has been an active member of the American Bar Association (ABA), one of the world’s largest voluntary professional associations with over 40,000 members.  She soon moved up the ranks by first starting as a state delegate in the Young Lawyer’s Division.  In addition, she provided service on committees, caucuses, and commissions pertaining to minorities and women in the profession, legal services, and legal education. She also chaired the ABA’s Council on Racial and Ethnic Justice and was co-chair of the Commission on Civic Education in the Nation’s Schools in 2010. In 2015, she became the first African American woman and the third African American president of ABA.

Brown’s extraordinary career extended outside of the legal profession.  She also provided leadership in the community by serving as president of the YWCA of Central New Jersey, a member of the Board of Visitors of Seton Hall University, and an Advocate for the Boys & Girls Club. Among her many awards and achievements, she has been identified by U.S. News as one of America’s “Best Lawyers” and Ebony magazine’s “Power 100.”