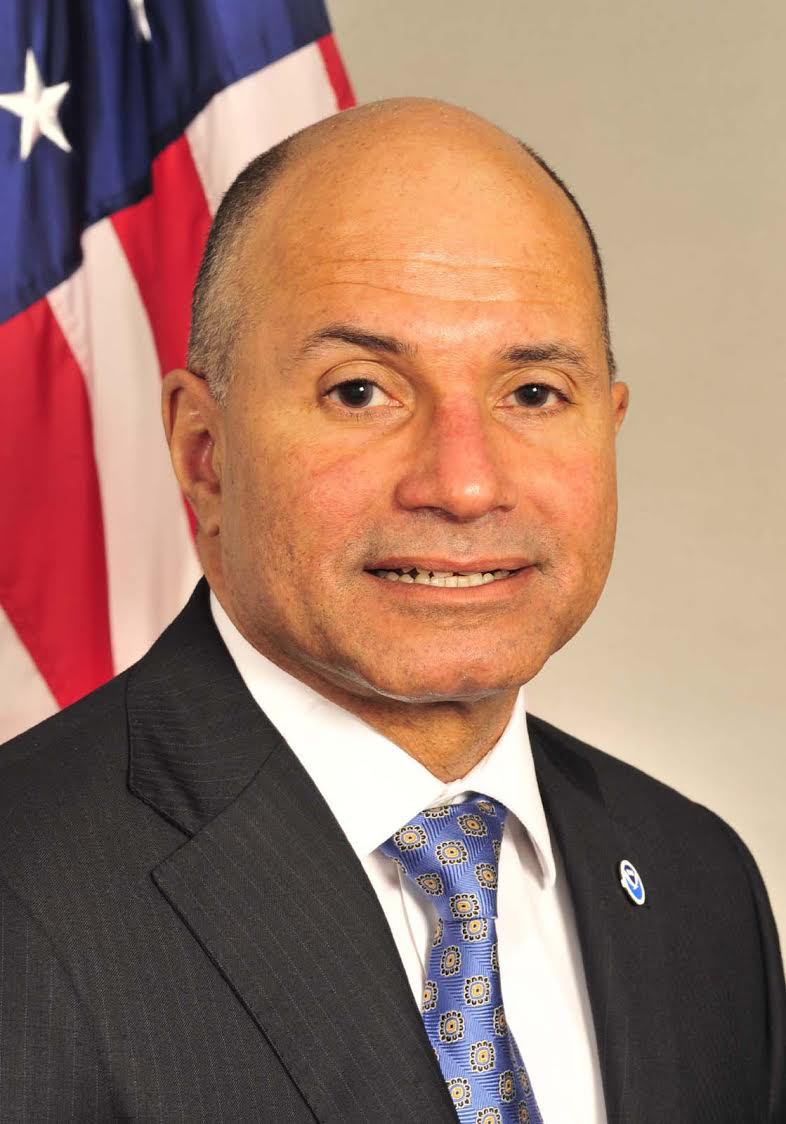 In May 2012, Manson K. Brown became the first African American Vice Admiral in the U.S. Coast Guard. Brown was born and raised in Washington, D.C. and graduated from St. Johns College High School in 1974. He enrolled in the U.S. Coast Guard Academy immediately after graduation with encouragement from London Steverson, the second black graduate of the Academy.

Brown led the Coast Guard Academy’s corps of cadets as the first African American student body leader in 1977. He also created a network for minority students during his time in the Academy. He graduated in 1978 with a bachelor’s degree in civil engineering. He also received a masters in civil engineering from the University of Illinois at Urbana-Champaign, and a masters in national resource strategy from the Industrial College of the Armed Forces.

His first assignment after the Academy was service aboard the icebreaker Glacier. He held a variety of jobs within his years of service including: military assistant to the Secretary of Transportation from 1999 to 2002, chief of Officer Personnel Management at the Coast Guard Personnel Command in 2003, and senior adviser for Transportation to Coalition Provisional Authority in Baghdad, Iraq in 2004. In 2006 he transitioned from assistant chief of the Civil Engineering Division in the Pacific to commander of Maintenance & Logistics.

Some of Brown’s responsibilities over the years also included overseeing counter-narcotics trafficking missions in the Pacific Ocean, recovery of Coast Guard property after Hurricane Sandy, and sexual assault prevention and advocacy within the Coast Guard. Awards he received for his service include a Golden Torch award from the National Society of Black Engineers, first Coast Guard Captain John G. Witherspoon Award for Inspirational Leadership, and a Meritorious Service Award from the National Association for Advancement of Colored People (NAACP).

In November 2014, Brown was appointed by President Barack Obama to the National Oceanographic and Atmospheric Administration (NOAA). The appointment was approved by the U.S. Senate and he started in his new position in March, 2015. Brown served as assistant secretary of commerce for environmental observation and prediction, as well as deputy administrator before retiring from NOAA in January, 2017.  Manson Brown and his wife, Herminia, live in Washington D.C.