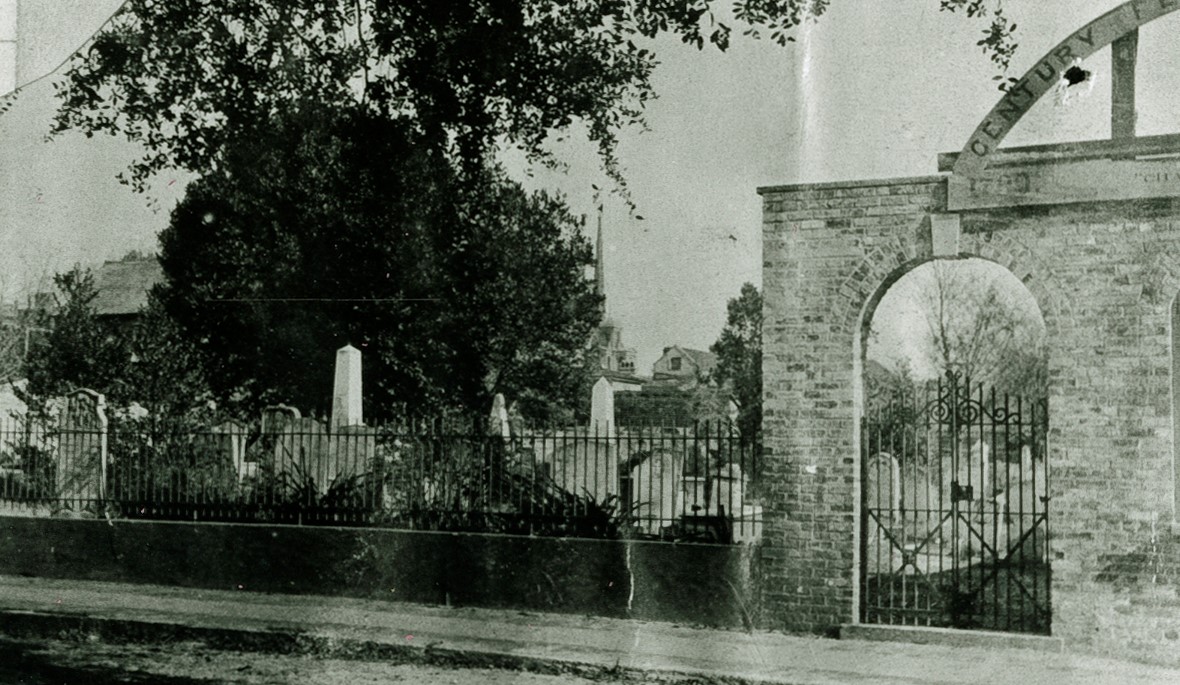 Founded in 1790, the Brown Fellowship Society is the oldest all-male Funeral Society in Charleston, South Carolina. It also provides a major historical example of how racism affected the African American community itself, in that lighter skinned African Americans in the Society considered themselves superior to darker skinned African Americans. Although still considered inferior by the white population, South Carolina’s mulattos, octoroons (a person with one-eighth black ancestry), and quadroons (a person with one-quarter black ancestry), were often given their freedom while darker-skinned individuals remained in slavery.

James Mitchell, George Bampfield, William Cattel, George Bedon, and Samuel Saltus, all mulatto members of Charleston’s St. Phillips Episcopal Church, founded the Brown Fellowship Society. Although the church was interracial, the attached cemetery was restricted to whites. The Fellowship Society aimed to establish their own cemetery for “brown” African American individuals, believing it would foster a sense of social unity among them. Officially the stated purpose was to provide respectable funerals for Society members, support widows, and educate surviving children.

Brown Fellowship Society Cemetery “North by South: Charleston to Harlem, The Great Migrations” by the 1997-1998 National Endowment for the Humanities Seminar at Kenyon College

Determined not to upset the white community, the Society did nothing to help slaves (indeed, some lighter-skinned members were slave-owners themselves) and were careful about whom they admitted to their ranks, which consisted of no more than fifty men at a time. In fact, prospective members were voted on at three meetings before they were allowed to join, and had to pay a hefty, for the time, $50 initiation fee (plus regular dues). The group purchased burial grounds as well as a meeting house.

Typically only free lighter skinned African Americans were allowed to join, but sometimes darker-skinned individuals who had naturally straight hair were permitted as well. All who joined were considered prosperous and a few were wealthy.  Most held relatively affluent jobs such as shoemakers and tailors, but were still subject to prejudice from the white community.

Darker-skinned black men, led by Thomas Smalls, formed their own group, The Society for Free Blacks of Dark Complexion, in 1843, and purchased their own burial land. After the Civil War, the Brown Fellowship Society expanded to include more African Americans, including women and those of darker skin, and changed its name to the Century Fellowship Society. The graveyard property was sold in 1945 by descendants of the Century Fellowship Society. In the late 1950s the graveyard was paved over so that a parking lot could be built for Catholic Bishop England High School. In 1990, the graveyard descendants organized to erect a small memorial to their ancestors, who are buried beneath the asphalt.