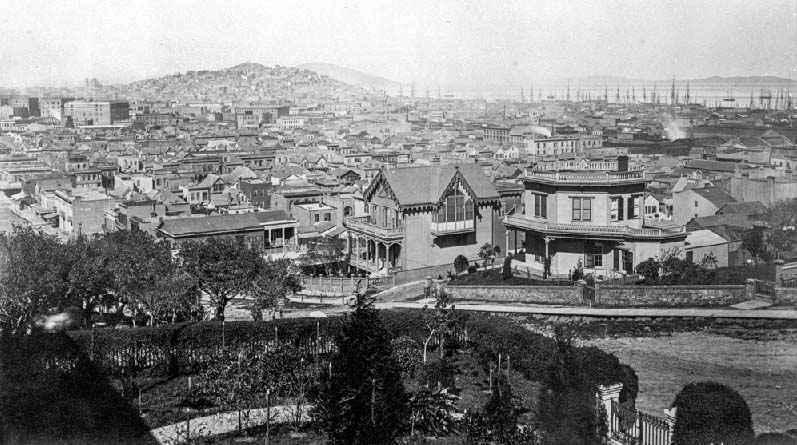 Charlotte L. Brown is best known as a civil rights activist in San Francisco, California in the 1860s.  Brown was the daughter of James E. and Charlotte Brown and sister to Margaret Ann.  James Brown was also a well regarded civil rights activist in Gold Rush Era California.  Charlotte Brown’s mother, for whom she was named, was a free, black seamstress who purchased her husband James’ freedom before they moved to San Francisco, California during the 1840s.

Charlotte L. Brown was the plaintiff in one of the most important early California civil rights campaigns.  On April 17, 1863, Brown was forcibly removed from a horse-drawn streetcar in San Francisco. Her father, who ran a livery stable in San Francisco, brought suit on her behalf against the Omnibus Railroad Company.  The successful suit resulted in $5,000 in damages awarded as well as the right of blacks to ride the street cars.  The Charlotte Brown case was one of a few civil rights cases brought by prominent free blacks in California to protest discrimination on public transportation.  Ms. Brown later married prominent free black civil rights activist, James Riker.