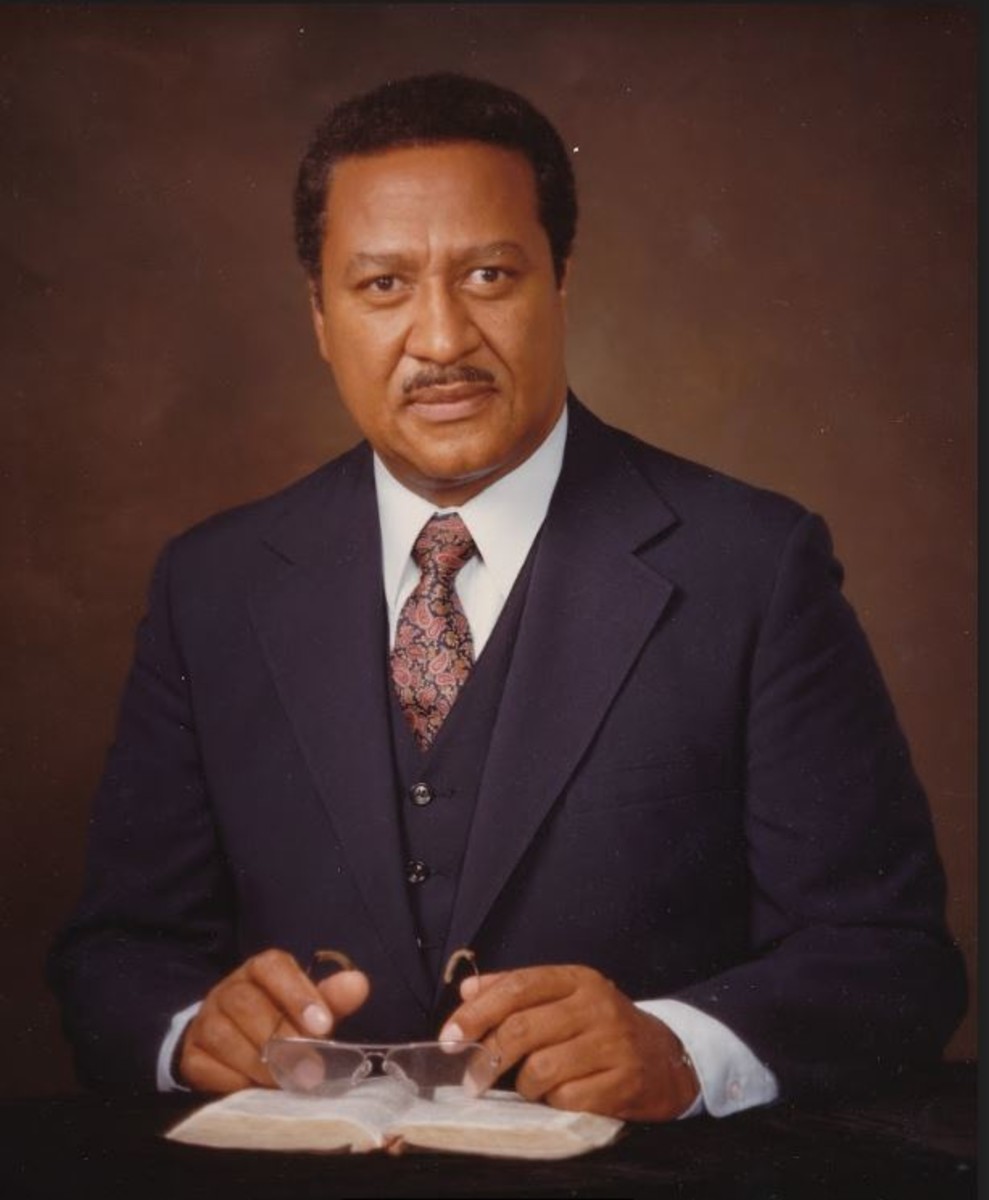 Charles Decatur (C.D.) Brooks, field secretary for the Seventh-day Adventist World Church, was born in Greensboro, North Carolina, on July 24, 1930, the tenth child of Marvin and Mattie Brooks. Brooks was raised on a 40-acre farm outside of Greensboro where his Methodist family grew a variety of produce and raised livestock and poultry. In 1940 Brooks, along with his mother and six sisters, was baptized into the Seventh-day Adventist Church. At age sixteen, he felt the call to enter the gospel ministry.

Brooks studied theology at Oakwood College (now Oakwood University) from 1947 to 1951. During his collegiate years, he edited Oakwood’s yearbook. At Oakwood, Brooks also met Walterene Wagner, whom he married on September 14, 1952. They had a daughter, Deidre, and son, Charles Jr.

Brooks, a prolific evangelist, was a pastor of several churches in Pennsylvania, New Jersey, and Ohio, from 1951 to 1963. From 1963 to 1971, he was the field secretary and ministerial secretary for the Columbia Union (an organizational unit of the Adventist church covering the Mid-Atlantic States). In this capacity, he toured the eastern United States preaching, training ministers, evangelizing, and notably, breaking down longstanding racial barriers that had persisted in the church.

In 1971 Brooks became one of seven general field secretaries for the Seventh-day Adventist World Church. As field secretary, he represented the church around the globe, preaching and conducting evangelistic campaigns on six continents. Listeners of all races, nationalities, ages, and backgrounds were captivated by Brooks’s powerful, riveting, and eloquent sermons, and cassette tapes of his messages were reproduced by the thousands.

In 1974 Brooks became speaker-director of Breath of Life Ministries, a Christian-themed telecast that was the first continuously-running black religious television programming. Along with TV and radio broadcasts, Breath of Life Ministries conducted successful evangelistic campaigns in dozens of U.S. and international cities. In 1989 Breath of Life began airing on Black Entertainment Television (BET), potentially reaching ninety million people per week.

Brooks was speaker-director of Breath of Life Ministries from 1974 to 1997, and during his time at the helm, the ministry brought approximately twenty thousand people to the Christian faith, established fifteen Breath of Life congregations, and was viewed by millions. Significantly, he was a leading evangelist in the era when an unprecedented number of accessions contributed to the demographic shift of Protestant Christianity to the global South.

Brooks spoke at President Ronald Reagan’s religious inaugural celebration in 1981, received an honorary doctorate from Andrews University in 1985, and in 1994 was inducted into the Martin Luther King Jr. Board of Preachers and Collegium of Scholars at Morehouse College. In 1995 Brooks participated in Net ’95, the largest and most extensive evangelistic program in Seventh-day Adventist history up to that time.

After suffering a heart attack in June 1995, Brooks the following year retired as field secretary. He retired as speaker-director for Breath of Life in the spring of 1997.

Brooks had a productive retirement. In 2007 the Bradford-Cleveland-Brooks Leadership Center was established on the campus of Oakwood University in a 10,000-square-foot, $2.5 million state-of-the-art edifice. In 2013 he was appointed chaplain of the North American Division of Seventh-day Adventists. During this time, Brooks’s preaching gained new life on social media and video and audio-sharing sites on the Internet.

In early 2016, C.D. Brooks was diagnosed with pancreatic cancer. He died on June 5, 2016, in Laurel, Maryland, leaving behind Walterene, his wife of sixty-three years.