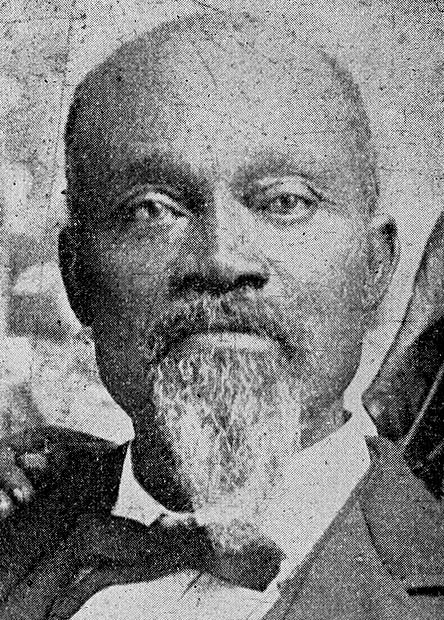 William Henry Brisby was born free in New Kent County, Virginia in 1831 and lived on 32 acres of land that he inherited from his father.  He later bought additional land and eventually had a 179 acre farm.  Brisby worked mostly as a blacksmith and wheelwright but raised sheep, and engaged in commercial fishing.

When the Civil War began Brisby was pressed into service by a South Carolina regiment of the Confederate Army.  He worked as a blacksmith for the regiment for several months.  Upon returning to his Virginia farm and blacksmith shop he found Union troops occupying the area. Union soldiers had confiscated his property, including fodder, tools, boats, cows, pigs, and horses, dismantled his shop and carried off the lumber for firewood and construction.  Despite their actions, Brisby aided both captured Union soldiers and fugitive blacks, helping them escape through Confederate lines.

Following the Civil War Brisby became active in Republican politics.  In 1869 he was elected to the Virginia House of Delegates, where he served for two years.  Later he served on the New Kent County Board of Supervisors between 1880 and 1882.  Brisby was a Justice of the Peace in the county from 1870 to 1910.  In his long career as magistrate Brisby tried both black and white defendants.  Brisby’s political accomplishments came despite a limited education.  He taught himself to read and write during the War and later studied law.

Brisby married Ann Rebecca Cumber, a member of a highly respected free family in New Kent County in 1869. They had eight children.  William Brisby died in Richmond, Virginia in 1916, leaving behind many descendants.