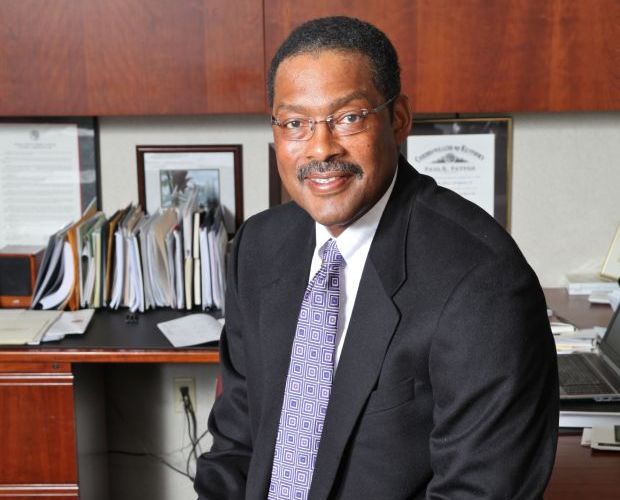 Entrepreneur businessman Ulysses Bridgeman, better known by his nickname, “Junior,” was born on September 17, 1953, in East Chicago, Indiana. His father, Ulysses Sr., worked in a steel mill, and his mother was a homemaker.

Bridgeman attended East Washington High School where he maintained a high GPA while playing on the school’s basketball team. Although he was considered a solid basketball player, Bridgeman did not anticipate playing the sport beyond high school. In his senior year (1971), however, he realized his full potential as a basketball player. The East Washington team went undefeated that year and won the Indiana state high school championships.

The University of Louisville in Kentucky offered the young basketball star a scholarship, and with his help the Louisville team went on to play in 1975’s Final Four. After graduating with his bachelor’s degree in psychology, Bridgeman contemplated attending law school but was drafted by the Los Angeles Lakers. Soon after the draft, he was traded to the Milwaukee Bucks for Kareem Abdul-Jabber.

The now-pro basketball player spent ten years playing for the Bucks, and two years with the L.A Clippers. At the time, Bridgeman, in his highest earning year, received a comparatively modest $350,000. He also served as the head of the National Basketball Players Association, the player’s union, and used his position to learn all he could about business and finance.

As his basketball career came to a close in 1987, Bridgeman purchased several Wendy’s franchises in Milwaukee, Wisconsin. In 1988 his highest-earning Wendy’s grossed $800,000, which was about the average for Wendy’s franchises at the time. Bridgeman sought to raise the income of his franchises by concentrating on gaining the trust and respect of his employees, which in turn motivated them to work harder and sell more products. His franchises began to yield above-average returns, bringing in millions of dollars each year. Bridgeman used the revenue to purchase more franchises, and by 2014, he became the second largest Wendy’s franchise owner in the United States.

As the number of Wendy’s franchises grew, Bridgeman purchased other brands. By 2015 he owned over two hundred Wendy’s, Chili’s, and Fannie Mae Chocolate stores in various states all under the umbrella of Bridgeman Foods.  In December 2020, Bridgeman purchased Ebony Magazine for a reported $14 million.  With the acquisition Bridgeman reportedly has a net worth of $600 million dollars.

Known for philanthropy in his home community of Louisville, Kentucky, Bridgeman has contributed significantly to the Lincoln Heritage Council of Boy Scouts of America, among other organizations. Bridgeman married his college sweetheart, Doris Griffith, shortly after he joined the Bucks in 1975. The couple has three children together: Eden, Justin, and Ryan. Bridgeman is a member of Alpha Phi Alpha Fraternity.