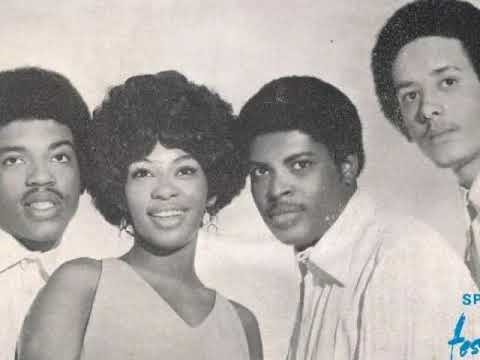 Brenda and the Tabulations Album Cover

In addition to releasing the album Dry Your Eyes and a self-titled Brenda and the Tabulations in 1977 on Chocolate City Records label, the group released “I Keep Coming Back for More” from the album which also had two other hits, “Home to Myself,” that peaked at no. 61 R&B and “(I’m A) Superstar” b/w “Take It or Leave It” that reached no. 31 on the R&B chart.