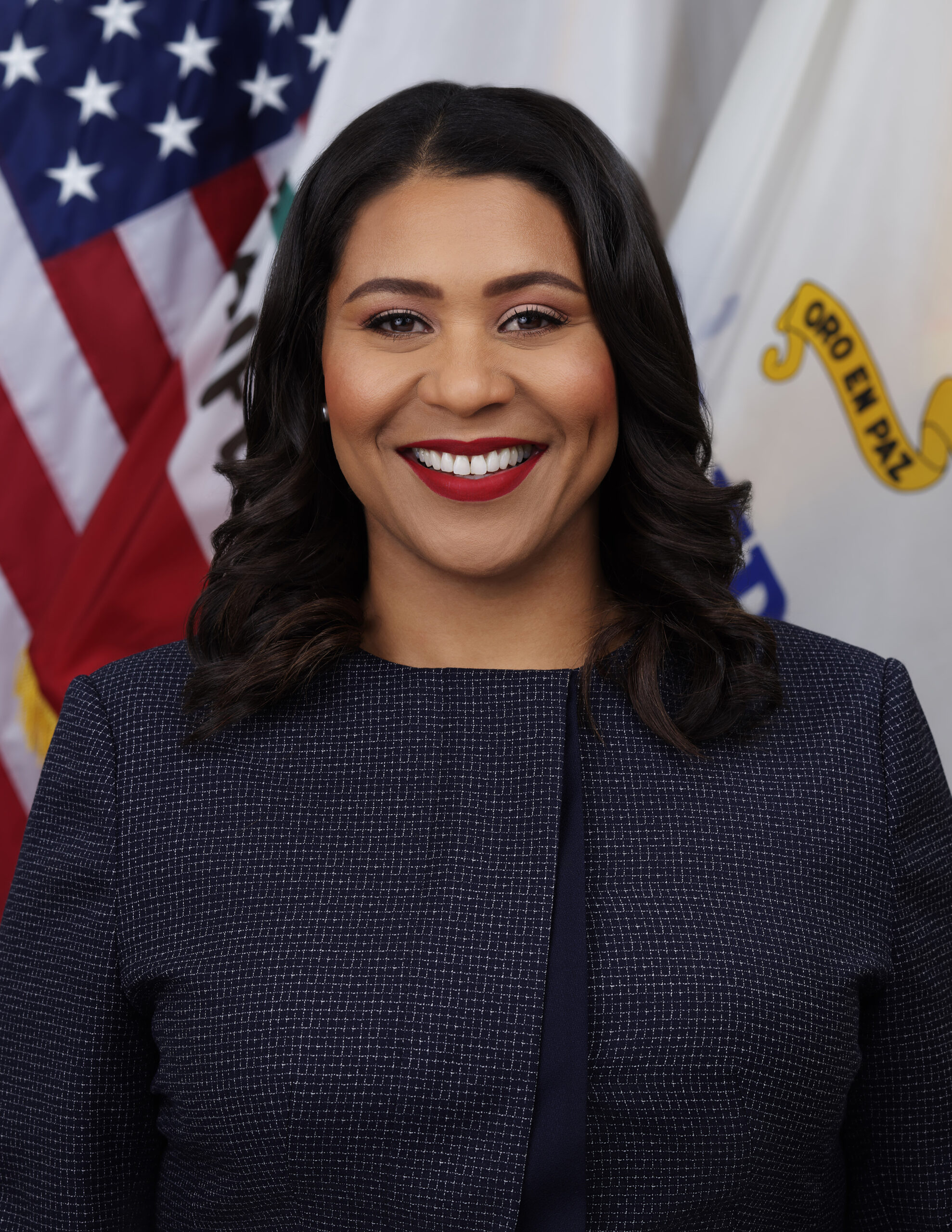 On June 13, 2018, London Nicole Breed became the first African American woman elected as mayor of the city of San Francisco, California.  Breed, a former city commissioner and district supervisor, was born on August 11, 1974, in San Francisco. She was raised by her grandmother, Comelia Brown, in Plaza East Public Housing in the Western Addition neighborhood, once the heart of the city’s African American community. Breed graduated with honors from Galileo High School in 1993. In 1997, she received a bachelor’s degree from the University of California, Davis. Five years later, she earned a master’s degree in public administration from the University of San Francisco.

Breed worked as an intern for the Office of Housing and Neighborhood Services under San Francisco Mayor Willie Brown. In 2002, she became the executive director of the African American Arts and Culture Complex. While there she raised over $2.5 million to renovate the center’s 34,000 square foot space and transformed it into a vital and financially stable community resource, providing after school arts and cultural programs for youth and senior residents.

From 2004 to 2009, Breed served on the San Francisco Redevelopment Agency Commission. In 2010, San Francisco Mayor Gavin Newsom appointed her to the Fire Commission. Two years later, Breed won election to the District 5 seat of the San Francisco Board of Supervisors.  In 2014, she wrote legislation to allow the San Francisco city attorney to pursue civil damages against graffiti taggers, instead of solely relying on criminal prosecutions to punish taggers.

On January 8, 2015, Breed was elected president of the San Francisco Board of Supervisors. During her tenure, she helped rehabilitate 193 units of unused public housing for homeless families.

Breed ran for re-election to District 5 in 2016. The top issues in her campaign were increasing public safety, protecting affordable housing, and improving environmental health. She was elected on November 8, defeating attorney Dean Preston in 46 of the district’s 68 precincts. In January of 2017, she won election to another two-year term as board president.

San Francisco Mayor Edward Lee, the city’s first Asian-American mayor, suffered a heart attack on December 11, 2017, and died the following day. Breed became the city’s acting mayor. On January 28, 2018, the Board of Supervisors chose Supervisor Mark Farrell to serve as interim mayor until a special election could be held. Five months later, Breed campaigned for the mayoralty, promising to tackle several major problems. Among them were finding solutions to the homelessness crisis and creating safe injection areas for drug users. Forty-three-year-old Breed was elected mayor on June 13, 2018, becoming the city’s first female African American mayor. Breed joined a small but growing number of black female mayors of large American cities.