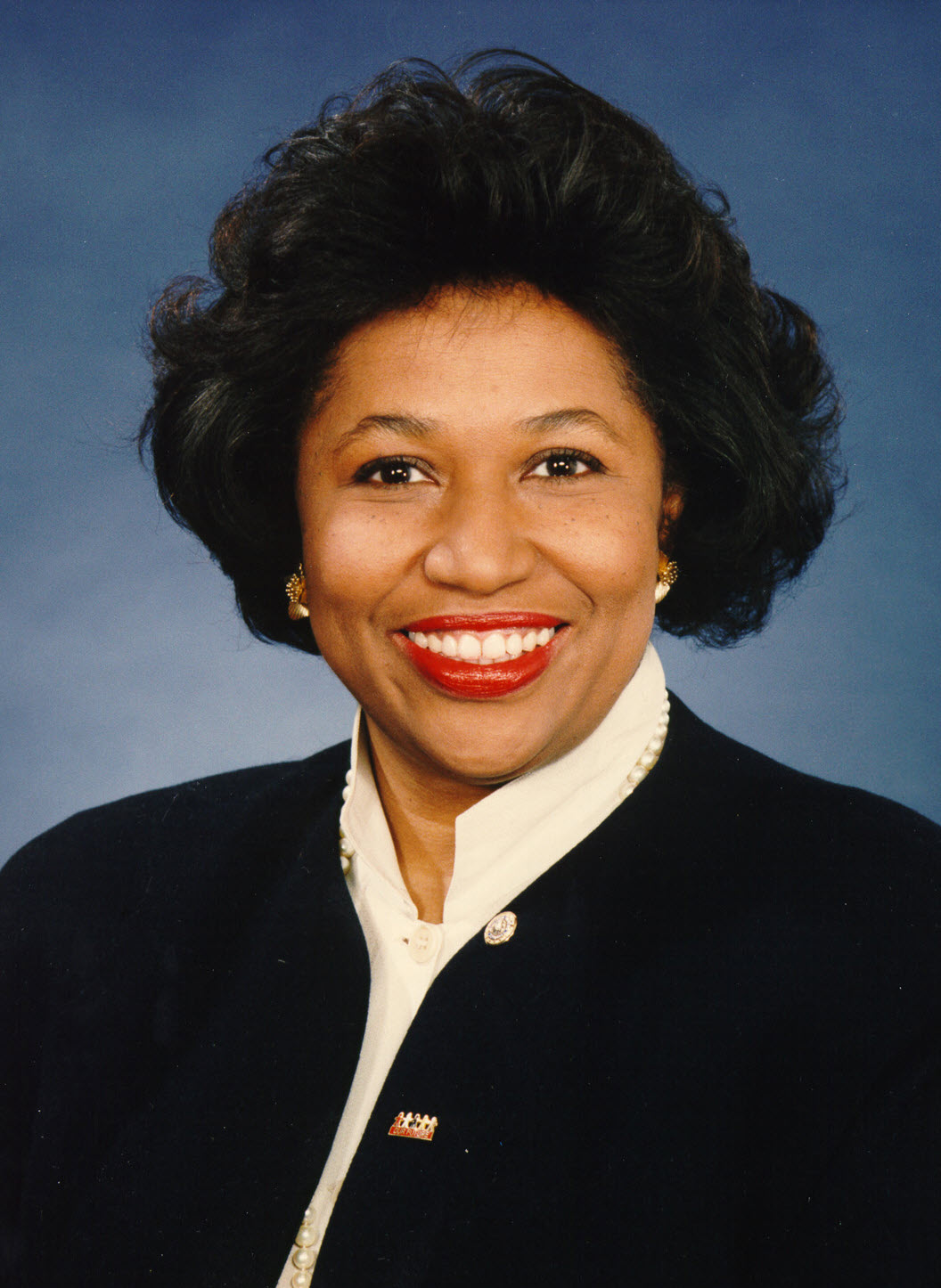 Moseley Braun served as assistant prosecutor in the U.S. Attorney’s Office in Chicago from 1972 to 1978. In the latter year she was elected to the Illinois House of Representatives and served in that body for ten years. During her tenure Moseley Braun made educational reform a priority. She also became the first African American assistant majority leader in the history of the Illinois legislature.  Moseley Braun returned to Chicago in 1988 to serve as Cook County Recorder of Deeds.

Capitalizing on the public furor over the Clarence Thomas–Anita Hill controversy and in particular the way in which Hill was treated by U.S. Senators, Carol Moseley Braun upset incumbent Senator Alan Dixon in the Illinois Democratic Primary in 1992 and went on to become the first female Senator elected from Illinois and the first African American woman in the U.S. Senate.  During her term in the U.S. Senate (1992-1998) Moseley Braun focused on education issues.  She served on the Senate Finance, Banking and Judiciary Committee; the Small Business Committee; and the Housing and Urban Affairs Committee.

In 1998, Moseley Braun was defeated for re-election in a campaign marred by allegations of illegal campaign donations during her 1992 campaign, although she was never formally charged with misconduct. Moseley Braun was also hurt by her business ties to Nigerian dictator Sami Abacha.  After her 1998 defeat President Bill Clinton nominated Moseley Braun to the post of U.S. Ambassador to New Zealand and Samoa, a post she held until 2001. Moseley Braun is an honorary member of Delta Sigma Theta Sorority.

Late in 2003 Moseley Braun announced her candidacy for the Democratic Nomination for President.  However, she failed to attract financial support and withdrew from the race on January 14, 2004.

After teaching briefly at Morris Brown College in Atlanta, Georgia, Moseley Braun returned to Chicago where she now lives.