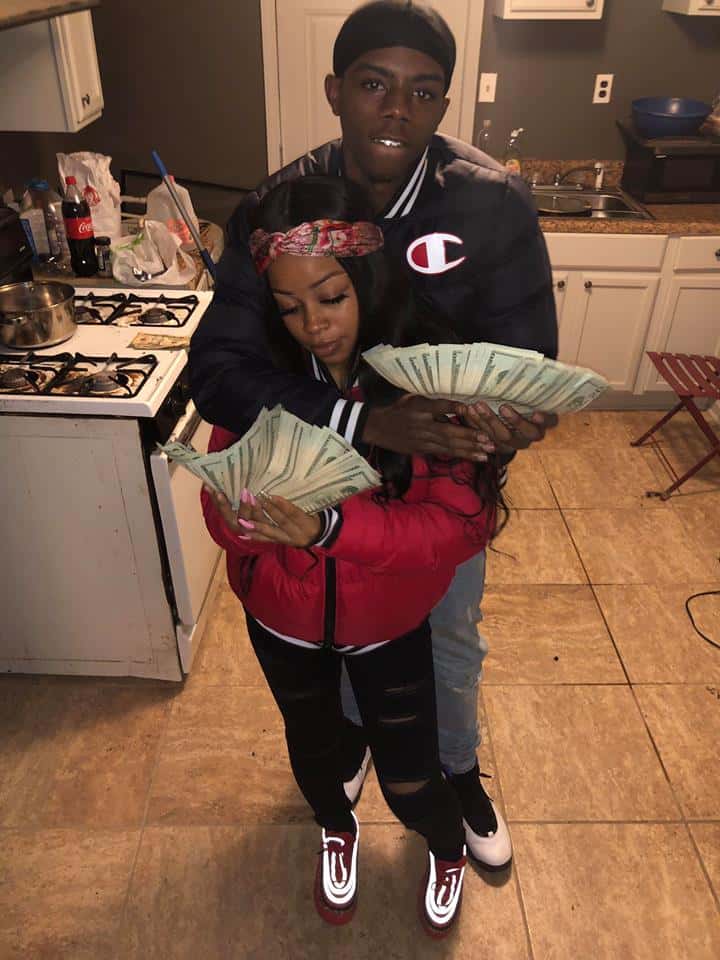 The shooting death of 20-year-old Brandon Webber in 2019 by United States Marshals in Memphis, Tennessee contributed to the growth of the Black Lives Matter movement. Webber’s death sparked the Memphis Riots that followed.

Brandon Webber was born in 1999 to Sonny Webber and Jaleta Clark in Memphis, Tennessee. Much of Webber’s early life is unknown. In 2017 Webber graduated from Central High School in Memphis and was recalled by his teachers as a talented art student. One friend described Webber at Central High as a member of an organization called “Facing History and Ourselves” which educated fellow students about black history and other topics. He and the group often visited other schools to lead “teach-ins” about the Holocaust, race in America, and immigration. One student reported that Webber’s passion for social justice was inspired by Bryan Stevenson, Executive Director of the Equal Justice Initiative. After graduation Webber enrolled in the University of Memphis and was attending classes there at the time of his death. Webber was also was a father of two children at the time.

Webber also had numerous run-ins with the law. In 2017, he faced misdemeanor gun chargers after Memphis Police found a gun in a car he was in during a traffic stop. Those charges were later dismissed because Webber was not the driver of the vehicle. In 2018, Webber was arrested for felony drug charges when police found 13 grams of marijuana in a car he was driving. Those charges were later dropped as well.

On June 12, 2019, a hour before his death, Webber posted a live video on Facebook showing him driving around a Memphis neighborhood, talking to friends and rapping to the songs playing on the radio. The video also shows Webber stopping to give a man something from a green bag. An hour later, U.S. Marshals attempted to serve an outstanding arrest warrant on Webber in the Frayser neighborhood of North Memphis. The warrant was for multiple felonies allegedly conducted by Webber including armed robbery, car theft, and attempted murder in Hernando, Mississippi. When Marshals attempted to apprehend Webber, he resisted, ramming his car into one Marshal’s vehicle and then exiting his own vehicle with a gun.

U.S. Marshall opened fire on Webber who was shot several times and killed instantly in his grandmother’s front yard. Eyewitness accounts, however, disputed whether Webber had a gun, making Webber in their minds another Black Lives victim.

The following day, protests of Webber’s death began and that evening the protests evolved into a riot in the Frayser neighborhood where Webber was killed. During the riot numerous Memphis police officers were injured as rioters threw rocks and bottles at them. Also, multiple police cars and a fire station was vandalized. Three people was arrested for disorderly conduct.

On July 10, 2020, federal prosecutors in Memphis announced that no charges would be filed against the U.S. Marshals responsible for killing Webber. They declared that deadly use of force was necessary under the circumstances. Webber’s family however filed a $25 million dollar wrongful death lawsuit against the U.S. Marshals Service. The lawsuit is currently in the courts.