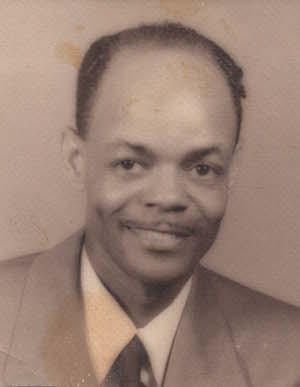 After graduating from Fisk in 1941, Boykin began working as a lab assistant for Majestic Radio and TV Corporation, in Chicago, Illinois, eventually rising to the rank of supervisor. In 1944, Boykin began working for the P.J. Nilsen Research Laboratory. In 1946 Boykin began graduate studies at Illinois Institute of Technology but dropped out within a year because his family could no longer financially assist Boykin with his tuition.  Beginning in 1946 he briefly ran his own company, Boykin-Fruth, Inc., and began working on various inventions.

Otis Frank Boykin earned his first patent in 1959.  He developed the wire precision resistor which enabled manufacturers to accurately designate a value of resistance for an individual piece of wire in electronic equipment. Two years later, in 1961, Boykin earned a patent for an improved version of this concept, an inexpensive and easily producible electrical resistor model with the ability to “withstand extreme accelerations and shocked and great temperature changes without change or breakage of the fine resistance wire or other detrimental effects.”

Boykin’s invention significantly reduced the cost of production of hundreds of electronic devices while making them much more reliable than previously possible. The transistor radio was one of the many devices affected by his work.  Other applications of Boykin’s invention included guided missiles, televisions, and IBM computers. Additionally, Boykin’s device would enable the development of the control unit for the artificial heart pacemaker, a device created to produce electrical shocks to the heart to maintain a healthy heart rate.

Boykin created the electrical capacitator in 1965 and an electrical resistance capacitor in 1967 as well as a number of consumer products ranging from a burglar-proof cash register to a chemical air filter. In all, Boykin patented 26 electronic devices over the course of his career.