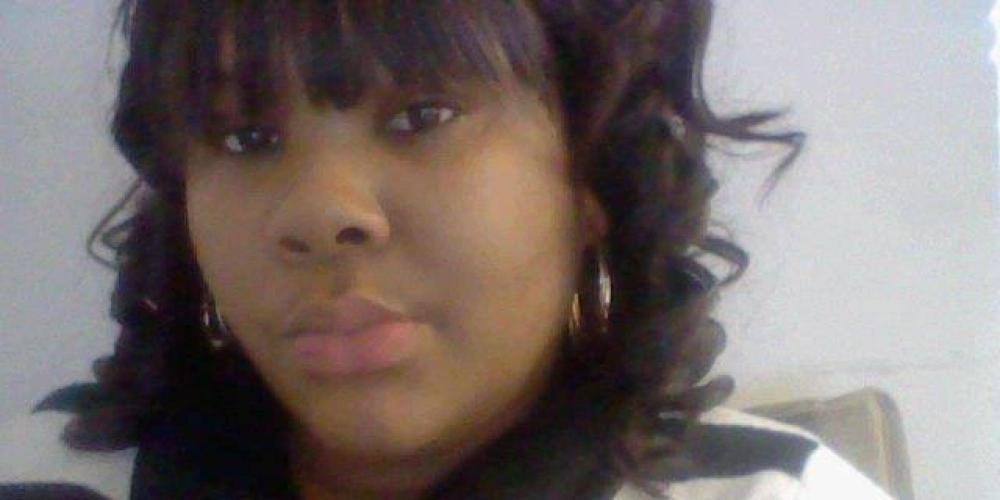 Boyd was born on November 5, 1989, in Chicago, Illinois. She moved with her family from Chicago’s Southside to Dolton, Illinois, a Chicago suburb. On March 21, 2012, Boyd was hanging out with friends at Douglas Park on Chicago’s West Side at a party listening to music while having a few drinks.  Around 1:00 am, Boyd and some of her friends walked to a nearby liquor store. Around the same time, Servin was just finishing his shift on his second job. He was off duty, heading to a fast food restaurant for a hamburger, but Servin drove to Douglas Park after a citizen called police about a noise complaint. Servin saw Boyd and her friends and later claimed they were arguing in an alley.  Whether Servin calmly approached Boyd and her friends or was rude and aggressive is still debated. One of Boyd’s friends, Antonio Cross, claimed that Servin attempted to buy drugs from the group. When Cross told Servin to “get his crackhead ass out of here,” Servin pulled a gun, stuck it out of the window of his car and fired into the group, hitting Boyd in the head.  She was instantly killed and Cross was shot in the hand.

After the shooting, the Chicago Police Department defended Servin’s actions and arrested Cross. The police department claimed that Servin had discharged his weapon after Cross had approached him with a gun.  Upon investigation, it was discovered that Cross was holding a cell phone.

In November 2013, Servin was charged with involuntary manslaughter. On April 20, 2015, he was cleared of all charges following a bench trial by Judge Dennis J. Porter. On November 24, 2015, Mayor Rahm Emanuel and Police Superintendent Garry McCarthy called for Dante Servin to be fired by the Chicago Police Board.  On May 17, 2016, Servin resigned from the police force. The city of Chicago also paid $4.5 million to the Boyd family. Boyd’s death at the hands of Chicago Police Officer Dante Servin would help inspire the Black Lives Matter movement.