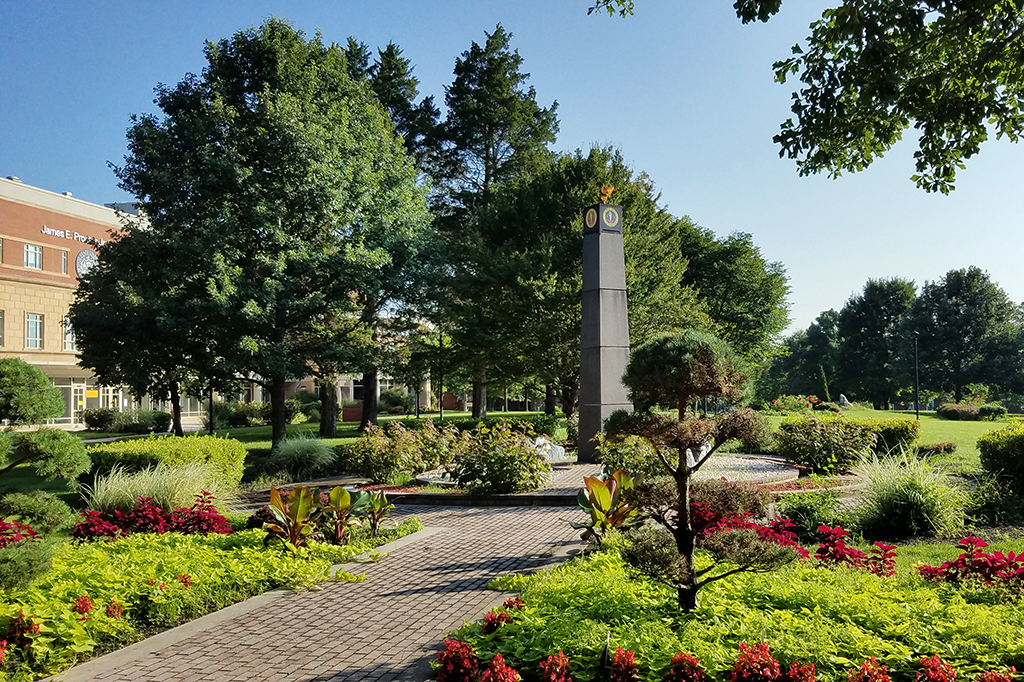 Founded in 1865, Bowie State University is Maryland’s oldest historically black university, and one of the ten oldest African American institutions of higher education in the United States. It is also one of eleven senior colleges and universities in the University of Maryland system. The institution is located on a scenic wooded tract adjacent to the city of Bowie, Maryland, about mid-way between Washington, D.C. and Annapolis, the state capital, and about 25 miles south of Baltimore.

Bowie State University traces its history back to a school opened in Baltimore in January of 1865 by the Baltimore Association for the Moral and Educational Improvement of Colored People. The first classes were held in the African Baptist Church of Baltimore. In 1868, with assistance from the Freedmen’s Bureau, the school relocated to a building purchased from the Society of Friends at Courtland and Saratoga Streets. The institution re-organized solely as a normal school to train black teachers in 1893.

In 1908 the school requested permanent status and funding as an “institution for the training of Negro teachers.” The state legislature approved this request, and authorized the Board of Education to assume control of the school, designating it as Normal School #3, and relocating it to its current location in Prince George’s County. In 1914 the school was renamed the Maryland Normal and Industrial School at Bowie. The original two-year teacher preparation program was eventually expanded to a three-year course of study, and finally to a four-year degree in 1935, when the school was again renamed as the Maryland State Teachers College at Bowie. A liberal arts program was started in 1963, and the school, now known as Bowie State College, was authorized to grant its first graduate degree in 1970. In 1988 the school became Bowie State University, and granted its first doctoral degrees in 2005.

As of 2008, Bowie State University had an enrollment 5,483 with a student to teacher ratio of 17:1.  There are 219 full time faculty members. Approximately one-quarter of the students live in on-campus housing, and the student body includes students from more than fifty countries. Bowie State University offers twenty undergraduate majors, twenty master’s programs, and two doctoral programs, and has been recognized for the strength of its mathematics, science, and engineering programs by the National Science Foundation.